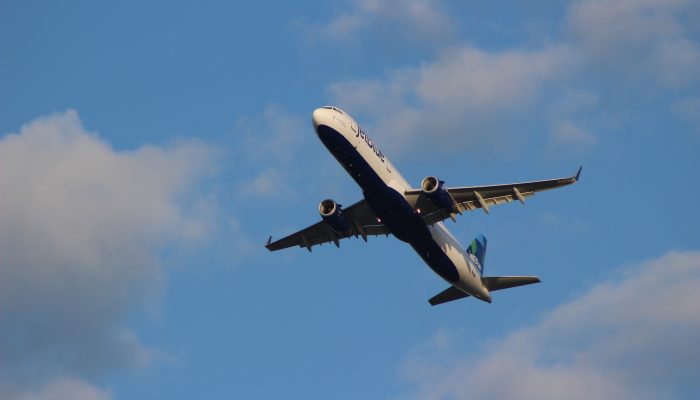 Several international students attending schools across the country had difficulty getting in to the United States to start their fall semesters or have had their visas revoked.

According to the Chronicle of Higher Education, a dozen Iranian graduate students headed to schools in the University of California system recently had their student visas revoked without any explanation or warning. One student was detained at Boston Logan International Airport.

A Palestinian student from Lebanon was also denied entry to the U.S. at Boston Logan while attempting to start his first year at Harvard University.

According to the Washington Post, an immigrantion officer stated that she “found people posting political points of view that oppose the U.S.” However, the Harvard student, Ismail B. Ajjaw, 17, played no part in these political postings.

Both Harvard University and Arizona State University demanded answers, as all of the students were eligible to enter the United States under their student visas. Many of the students reported fear and confusion over being detained and denied entry, especially since they had all followed the proper protocol for entering and staying in the U.S.

Maria Kamamenis, a junior at Merrimack College, is an international student from Cyprus, Greece. Kamamenis says that she “can’t imagine being detained.”

“Just the thought of being told that makes me incredibly upset,” Kamamenis said.Not only would I be fearful that I would be missing out of my education, but I would be worried I wouldn’t see my friends or family again.”

Marcucci works to advise international students on all sorts of issues from their immigration statuses to difficulties adjusting to campus.

“I help students maintain their lawful non-immigrant status through workshops, orientation sessions, and one-on-one advising sessions,” Marcucci said. “There are a lot of areas of student life that international students have to be more careful about. I help students to understand their responsibilities and what they can and can not do as students on a visa.”

Having Marcucci a part of the Merrimack community ensures that all international students that attend Merrimack are in good hands.

International students at Merrimack and across the country face a number of hurdles that domestic students do not when studying in the U.S. They cannot work off campus unless they have special authorization. They can only work 20 hours a week in on-campus employment positions. They also do not qualify for financial aid. This can be especially challenging  for those students that are looking to have some extra money while studying. International students also sometimes have to follow rules or guidelines set by their own countries.

There are over 130 international students at Merrimack College coming from thirty different countries.