Home > News > Inside the Ink

Tattoos have become more popular than ever, and walking across Merrimack’s campus you are likely to pass at least one person sporting a tattoo. But what is their motivation for etching their bodies with ink? Being a permanent addition to the body, tattoos typically hold some kind of message or meaning to the individual.

Every tattoo has a story behind it. I interviewed three tattooed members of the Merrimack College community to reveal the meaning of their ink, and more importantly what it means to them.

Psychology major Jordan Kamide wears two tattoos, a triskele, and a wave. A triskele is a Celtic symbol depicting three interlocking spirals. He explained that the image represents many triads, including the Holy Trinity— life, death, and reincarnation as well as earth, air and water. A triskele is something that is open to interpretation, however for Jordan, his symbolism lies in his family, with the three spirals representing his three sisters. In addition to the Celtic symbol, Kamide is marked with a wave on the inside of his arm. This, he says, is a representation of his natural strength. It serves as a reminder of the flow and rhythm of life. When asked about the pain of his tattoos Kamide comments, “If you can find a meaning behind it, then it’s worth it.” 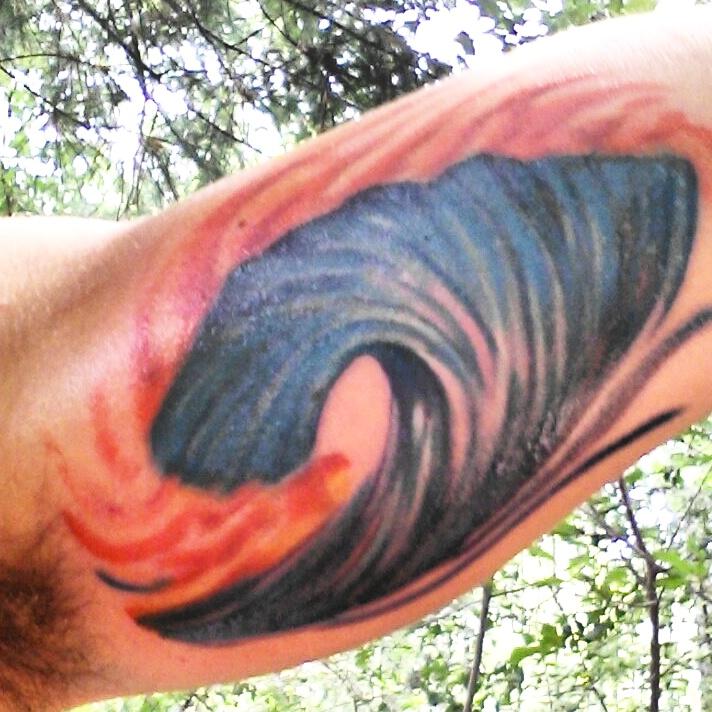 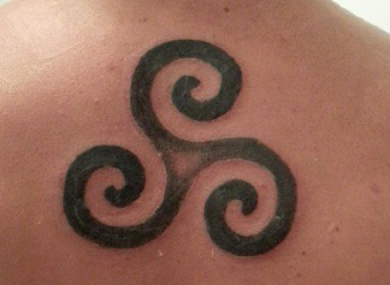 Katelyn Bouffard is an athletic training major with a large image of an angel wing on her left side. She received the ink during the summer of 2013 to commemorate the life of her late stepfather. Being adverse to cemeteries, she says that the tattoo is her way of visiting her loved one.

Senior sports medicine major Zach Wiggins admits to having a tattoo addiction. He has four tattoos total with plans to get more. He’s inked “Defy the odds” on his chest in tribute to his premature birth from which he was not expected to recover. It serves as a reminder of how far he’s come and where he wants to go. When his grandmother died Wiggins got a cross on his arm to remember something she said to him frequently, “God only gives you what you can handle.” This, he says, is what keeps him going through the hard times. Zach’s third tattoo is a small “XO” on his chest in salute to his favorite musical artist “The Weekend.” The last of them can be attributed to a stint on TV’s “Ink Masters,” meaning he isn’t authorized to talk about it until the show airs in October. 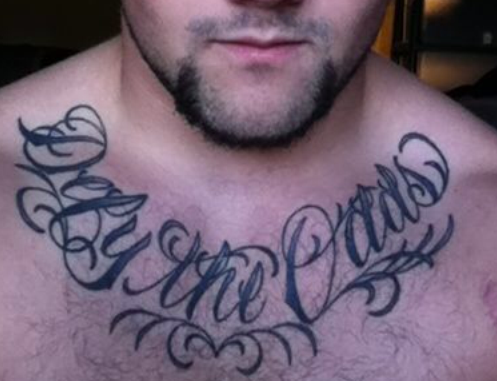 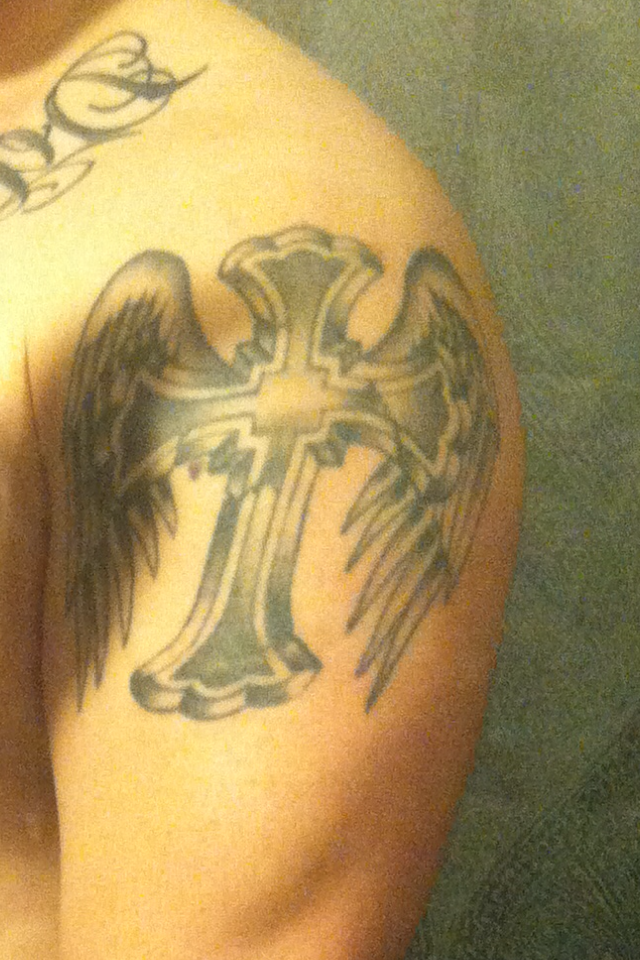 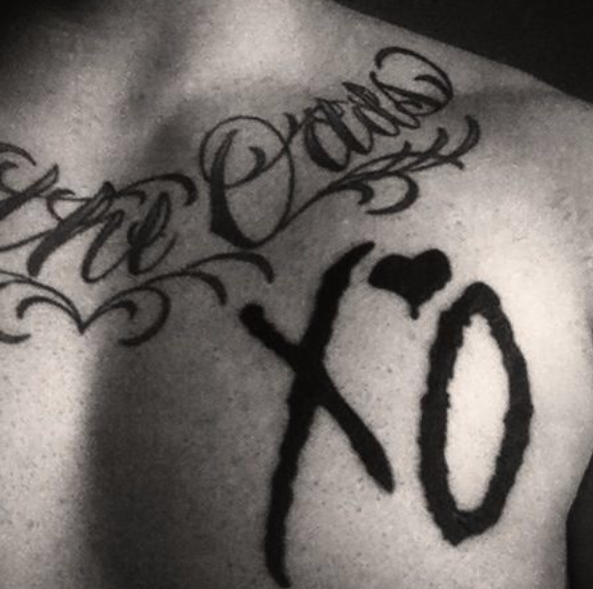 Tattoos are a way of expressing yourself without speaking. They are made up of words and images that mean so much to people, that they choose to paste them on their bodies to keep the messages with them forever. Although I only got the story behind the ink of there people in the Merrimack Community I am sure there are several more individuals with stories that lie deeper than the ink of their skin.

Do you have a tattoo with an interesting story or reason for getting a tattoo? Share it with us on instagram by tagging @MCBeacon in your post, your tattoo story could end up on our website!