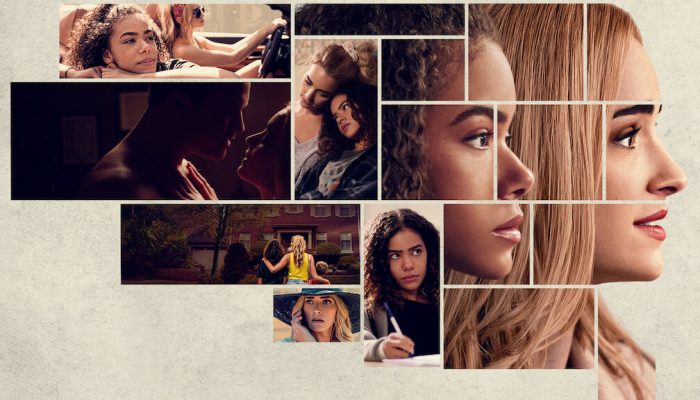 Ginny & Georgia is the type of show that will grab your attention from the start. It encompasses so many different real life issues that the creators were able to smoosh together and roll into one jaw dropping show. The Netflix original tells the story of Georgia and her past of which her daughter Ginny is attempting to unscramble as the show goes on. Georgia and her two children recently moved to Massachusetts where they are creating new lives for themselves. As any teen experiences, Ginny is facing the everyday challenges of high school, friendships and boys, lucky for viewers they get carried along with her.

It is difficult to choose just one genre this television show fits into as it is not only a teen drama, but also includes some crime and comedy. Some like to call it a “dramedy.” Though, the one thing that most do not recognize when they first start watching, is that the show is focusing on making a show about strong independent women who face real issues in life that anyone could face. Not only is the ten episode teen drama one you will fly through, but one that will make you be begging for more on the cliff-hanger it leaves off on!

Georgia Miller, played by Brianne Howey, unravels her dark and complex past to viewers one episode at a time… as does her daughter Ginny. Georgia had Ginny at just fifteen years old, and what Ginny knows of her mother some would call little to true. 30-year-old Georgia Miller is not exactly who she says to be. Not only does discovering this news make Ginny act out, but it also makes her nine-year-old brother Austin partake in some dangerous behaviors as well. As Ginny continues to deal with her family drama and things only get worse she chooses to do what her mother has taught her best: run. Where does she go? Fans are patiently waiting for a season two to be released with answers!

If you have yet to watch Ginny & Georgia, what are you waiting for? It is most definitely the show you did not know you needed, I highly recommend it! Not only is it a feel good show, but a show that also touches upon family drama, teen life, self harm, race, relationships and much more. This new release has great potential for future seasons and personally, I can not wait to see what directions they will take this show in!