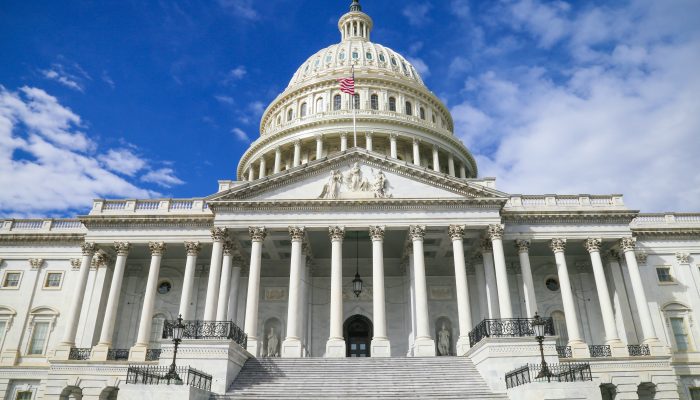 January 6, 2021. “A day that will never be forgotten,” Donald Trump tweeted prior to the siege of the United States Capitol by his supporters. However, the reason for January 6 being memorable couldn’t be further away from what a majority of citizens of this country want. MAGA and The Proud Boys were invited by Trump to attend the Save America Rally in Washington D.C., where Donald Trump Jr., among others, made deplorable commentary in his speech, to “be a hero or a zero” in fighting the “steal” of the presidential election. After members of these groups stormed the Capitol, Donald Trump posted a video on his accounts telling the rioters, “Go home, we love you and you are very special.”

No matter where an American stands politically, there is no denying that President Trump incited this violence and acts of terrorism.

Over the Summer of 2020, peaceful BLM protesters were pepper sprayed and beaten to the ground by the same police who appeared to idly open the doors and guide an elderly woman down the steps of the Capitol. Police clearly treated these groups quite differently. And they are different.  Black people, people of color, indigenous people, and allies of BLM are fighting for equality and justice. The mob that stormed the Capitol are fighting to disenfranchise voters and overturn a free and fair election based on lies and conspiracy theories.

The “say her name” phrase from the BLM movement has circulated a as response to the death of a pro-Trump rioter, Ashli Babbitt. The phrase should and never will apply to an individual participating in acts of domestic terrorism that she chose to be apart of. African-Americans are shot simply for walking down the street, or even sleeping in their own bed. It is sad that Babbitt passed away during these events, however the use of “say her name” is inappropriate on many levels.

When Vice President Mike Pence simply performed the formal role of reading the results of the 2020 election to confirm Joe Biden as the next president, angry protesters chanted “Hang Mike Pence.” President Trump never made a call to make sure that Pence was okay, but instead recorded the baffling message that called the rioters “very special.” Trump also proceeded to let Pence know “I don’t want to be your friend,” following his abiding to the constitution and not overturning the results in Trump’s favor. Many, including myself, question why the actions on this day, both towards Pence in particular and as a whole, were not enough for Pence to invoke the 25th amendment.

With his days in office slipping away, Trump has agreed to a peaceful transition of power, but he has publicly announced that he will not be in attendance of the inauguration of Joe Biden and Kamala Harris. Mike Pence will be present to ensure a smooth transition despite angry commententary from the Republican party.

Over fifteen thousand National Guard officers will be at the inauguration, according to The Washington Post. Hopefully, they will not be needed. Violence must be condemned at all costs, and all of the individuals involved in the violence on January, 6, 2021, must be held accountable for their actions. 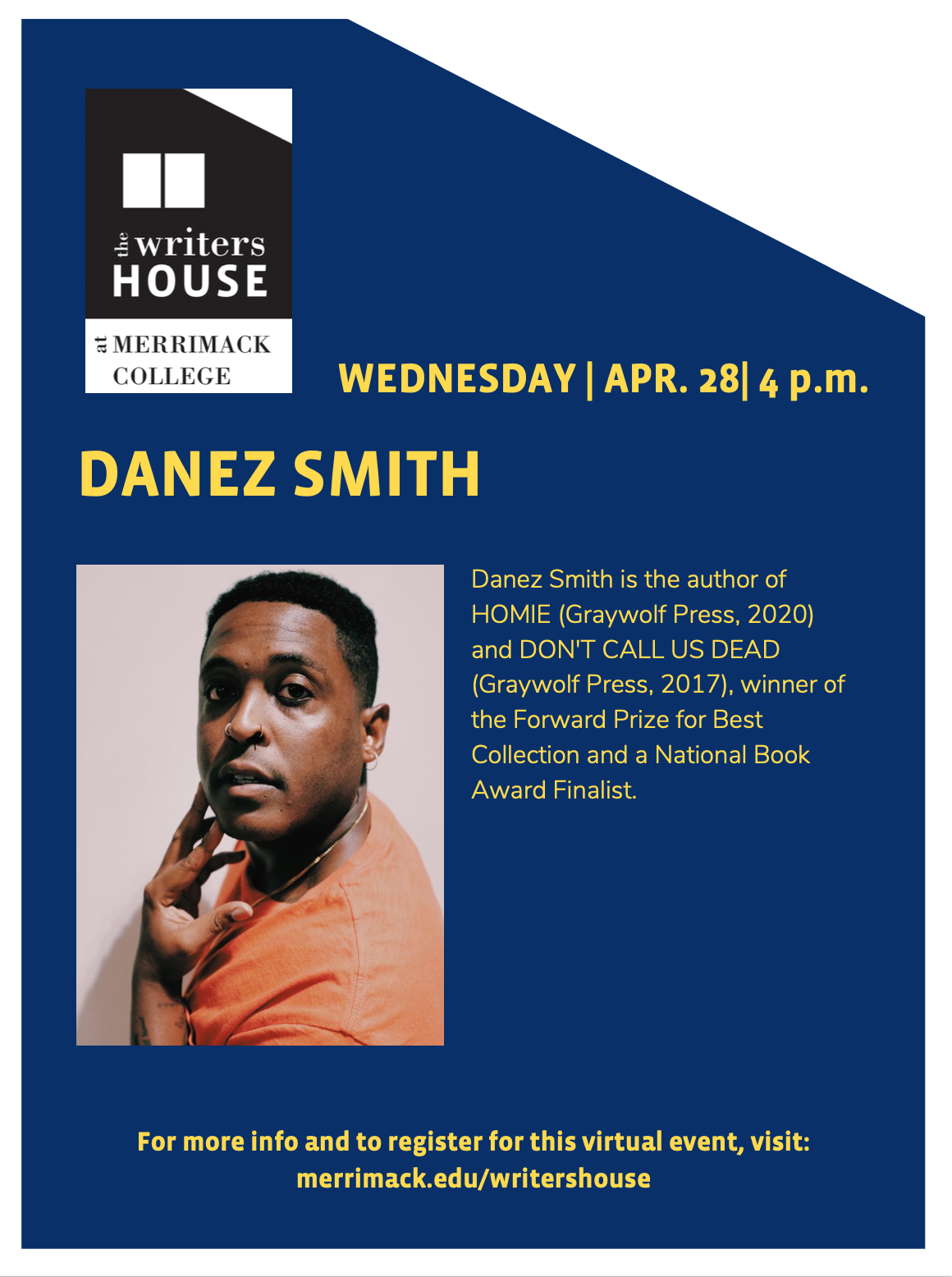