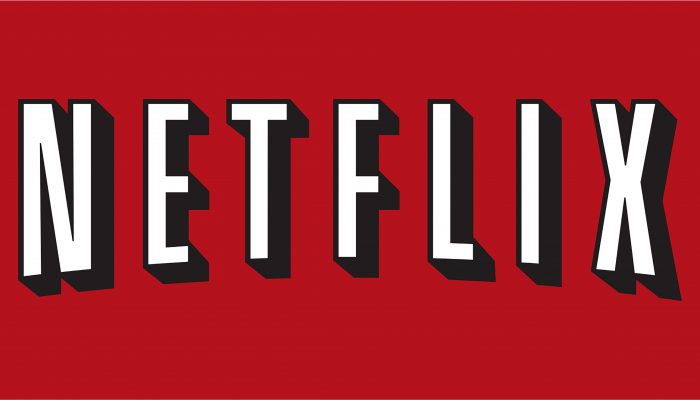 Looking for a good movie to watch this weekend? Your first thought is probably to just go to Netflix and scroll through their long list of entertainment options, and for good reason. Netflix does have a huge catalog of both recently released and past movies and television shows, and now they are also stepping up their original content game. For years netflix produced some original television, and now it’s also creating its own original movies, comedy specials, and miniseries.

“Beasts of No Nation,” which is about young orphans becoming guerilla soldiers during a civil war in Africa, was the first Netflix Original movie released back in 2015. This movie is on par with the movies that you would see in a theatre, maybe even better than some. Two years later, Netflix released “1922,” a dramatic horror film about murder and financial gain that contains some great cinematography and imagery. Both of these films feature great acting and unique plots, not only helping to legitimize Netflix when it comes to their original content, but also taking them to the next level.

On of its most recent original film releases is “Mudbound,” which was nominated for four Academy Awards this year, making it the first Netflix Original movie to be nominated. It was nominated in four different categories, including Best Adapted Screenplay, Best Original Song, Best Achievement in Cinematography, and Best Supporting Actress for Mary J. Blige’s performance. This just shows that even the Academy is beginning to take Netflix Original movies seriously.

“Mudbound” is about two families who live on the same land, one is black and one is white. Each family sent one member off to fight in World War II, and even though they both came back, neither of them are the same. “Mudbound” explores the relationships that the families have with one another, and the friendship that the two serving family members have after the war. The movie also tackles important topics, such as racism and gender dynamics in the 1930s.

Some of their television programs also explore serious issues. The most famous Netflix Original television show is likely “Orange is the New Black.” It became an instant hit upon its release in 2013 with its portrayals of life inside a minimum security prison. Since its first season, “Orange is the New Black,” has been nominated for sixteen Emmy Awards, with four wins to date.

Highly watched Netflix Originals like “Orange is the New Black” paved the way and raised the bar for Netflix’s Original television shows debuting today. “Stranger Things,” a show about a group of kids fighting against supernatural forces and secret government experiments, has emerged as the new powerhouse when it comes to Netflix Originals.

Although Netflix is revamping the way TV and movie industries distribute content, they also do much more than that. Before Netflix began producing comedy specials, the best hope for aspiring comedians was to get a special on Comedy Central or HBO, which both produce only a limited number of specials per year. To date Netflix has put out 113 original comedy specials, expanding the number of opportunities for comedians and potentially becoming a launching pad for their careers. Dave Chappelle, who is considered to be one of the greatest stand up comedians of all time, even choose Netflix over HBO or Comedy Central as the platform to put out his new comedy specials after a decade hiatus from the business..

Miniseries are another new type of Netflix Original programming. One miniseries, “Godless, which came out this year, received very high reviews. It follows a town comprised of 95 percent women and the lives they lead after all of the men died in a mining accident. It is seven episodes, ranging from about 50 minutes to almost 90 minutes. This type of program could be more enticing for those viewers who do not have a lot of time to get invested in a show that has a lot of episodes.

Netflix says that in the future they only want to have original content, and the large number of productions over the last couple years shows that they’re well on their way. With tons of subscribers, and with both Emmy and Oscar nominations under their belt, it’s only a matter of time before Netflix is all original movies, television programs, comedy specials, and miniseries.