The National Anthem is Given a “Trump Card”

The National Football League or “NFL” has had a series of protests on and off the football field over the past two weeks. The protests started because of what President Trump tweeted out on 9/23. The tweet said, “If a player wants the privilege of making millions of dollars in the NFL, or other leagues, he or she should not be allowed to disrespect our Great American Flag (or Country) and should stand for the National Anthem. If not, YOU’RE FIRED. Find something else to do!” (Via Twitter)

What we need to focus on as a country is unity, because we are as ununified as we have been in a long time. People forget the way the United States came to the forefront during the Revolutionary War. We joined together as a country even though we had bad odds stacked against us, and that sense of togetherness helped form the United States as a country. We need to become a place people want to live in again, not a place people are ashamed to live in.

The National Anthem can be a very powerful thing used to help bring people together. An example of that was after the Boston Marathon bombings in 2013. The Boston Bruins hosted a game at TD Garden on April 17, 2013, against the Buffalo Sabres. During the anthem, the entire crowd came together and belted out the lyrics with singer Rene Rancourt. This showed a sense of unity and in a sense brought the city of Boston together in a troubled time.

People react to things very differently across our country no matter how big or how small. It could be something as simple as the way you get looked at walking down the street or as complex as something like the national anthem. People are so quick to judge now a days and if people started to accept one another as who they are and what they believe in, then maybe these protests would not be as big a deal as they are. 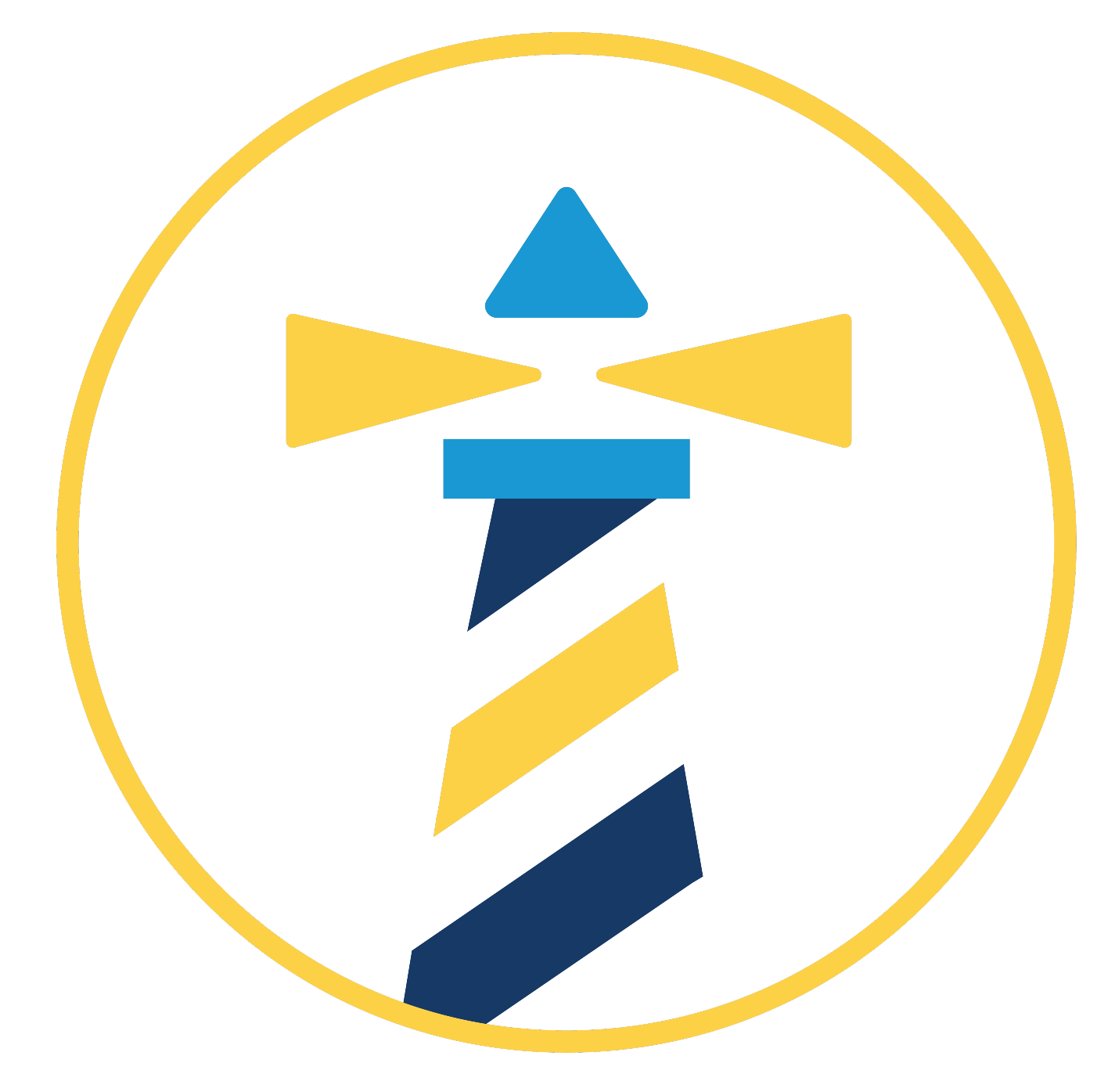