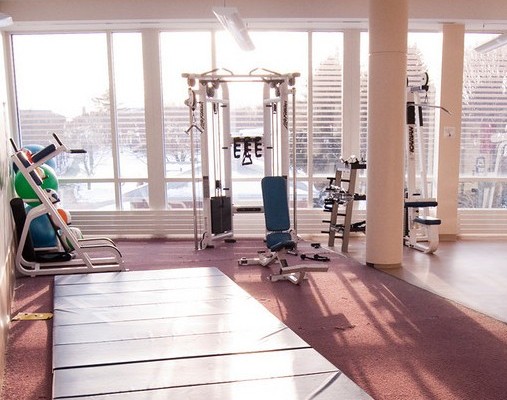 There were a total of three rounds: squat, bench press, and deadlift.