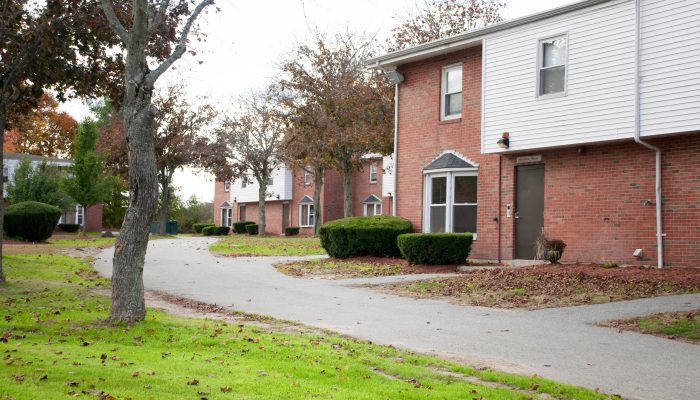 It is no secret that the housing selection process is one of the most difficult and stressful times of the year for students at Merrimack. As the college ramps up for housing selection for the fall semester, many students are concerned about where they will be living next semester.

Merrimack has made it evident that expansion is important in the next few years to come. The college’s “Together For Good” campaign envisions more academic spaces and new athletic facilities, but along with these changes comes taking on more students.

With such an influx of students, having a place for everyone is forcing the college to look elsewhere for housing. Incoming freshman are guaranteed housing, but many upperclassmen think this means they might not be living on-campus.

According to Spokesperson Jim Chiavelli, “Everyone who enters the housing process will end up with an appropriate living space for this coming academic year.”

Still, while off-campus living spaces are deemed appropriate by administration, upperclassmen aren’t really sure what to think about off-campus options – especially considering that they didn’t think they signed up for it when they first came to the school.

Recently, the college appointed Elizabeth Kew to Assistant Director for Off-Campus Residential Services. The new position speaks volumes to the college’s acknowledgement of the fact that they might not be able to house all students on-campus in the fall.

According to the college’s Off-Campus Housing page, there are several surrounding off-campus options to help students make a living decision. TGM Andover Park in Lawrence, Appleton Square in Methuen, and River Pointe at Den Rock Park are just a few. Along with these recommendations, the page also helps students understand how they will make off-campus living work. This includes factors like roommates, cable bills, rent, parking, and pets.

Having spoken to rising juniors and seniors, the overall consensus on the possibility of having to live off-campus next year appears to be negative. Junior Bianca Palughi had a lot to say, “I would be very upset if I were to be forced to live off campus due to the lack of housing, the best part of being at merrimack is having the opportunity to live in the senior apartments your senior year”.

Royal Crest, which is right across the turnpike, has been housing students for the past couple of years in two or three bedroom style living spaces. Students are allowed to live at Royal Crest though the college’s Office of Residence Life, while living with a direct roommate, but students can also take on a lease of their own. Royal Crest apartments typically cost between $1,500 and $3,400 per month. Three bedroom apartments, not through the school, are typically $2,100 to $3,800 per month.

While apartments at Royal Crest are a better option for some, they aren’t always the best option for everyone.

“I feel like I am never here [on campus] except for classes. Coming back to campus after classes all day doesn’t appeal to me,” said junior Willie Mathews, who currently lives at Royal Crest. “But if I was living next door or even down the hall from my buddies, it would be different and a lot easier.”

Current students are hoping that Merrimack hears their concerns and takes them seriously. And although it is unclear to students what next year’s living options will look like for them, it is also unclear how many students will be left with the option to live right on-campus.