Home > Entertainment > What to Watch Next on Netflix: This is Your Family

What to Watch Next on Netflix: This is Your Family 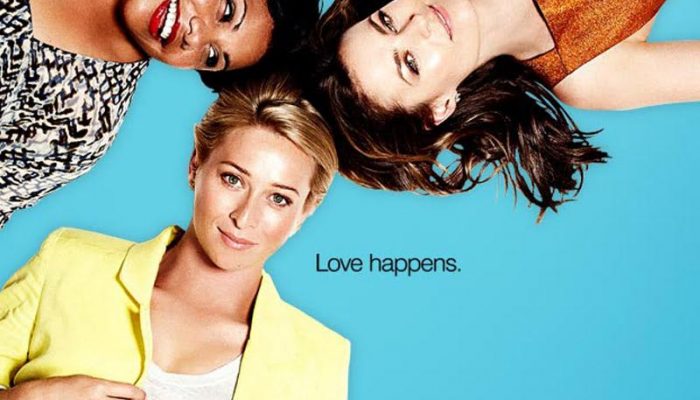 “Maybe I just don’t have the right genetic makeup to do tumble turns. Or run my life properly.”—Nina Proudman

If Grey’s Anatomy and Shameless had a baby and that baby was completely neurotic, it would be Offspring. This Australian six-season drama focuses on Nina Proudman (Asher Keddie), an obstetrician, and her loving but sometimes frustratingly quirky family.

Nina, who suffers from extreme anxiety, is very good at her job, but not quite as good at handling the stress of being the one who holds her family together. Her parents (Linda Cropper and John Waters) are separated due to her father’s constant infidelity. Her brother Jimmy (Richard Davies) has no job and nowhere to live, and Billie (Kat Stewart), her overbearing sister, is struggling to move on from her on-again, off-again boyfriend, Mick (Eddie Perfect). Nina herself is struggling to get her pyromaniac ex-husband out of her life and maybe pursue a romance with her hospital’s new pediatrician.

Her attempts to have a normal life go awry when one of Nina’s old friends shows up – pregnant with Nina’s father’s baby. That’s not even the most embarrassing thing to happen on the show. Offspring is hilarious and touching and reminds us all that family, blood-related or not, is always there for us.

Fun Fact: Many of the main cast, including Kat Stewart, Linda Cropper, and Jane Harber, have guest-starred on another popular Australian show, Miss Fisher’s Murder Mysteries.