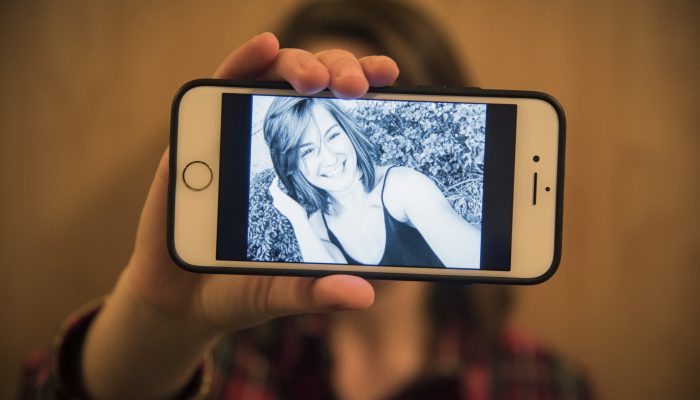 “Get in this Snapchat. But put your drink in the picture.”

“Do you want to be in my Instagram photo? Let’s show everyone that we’re going out tonight.”

Lines like these are all too familiar for college students. Although these drinking photos posted on social media may get a lot of love from followers, students often forget that what they post could hurt them in the future.

In college, most students want to feel popular. Within this social-media crazed world in which we reside, this popularity has translated into getting a high number of likes on a post or a personal predetermined number of followers to feel successful. To achieve this said number of likes or followers, students often post photos that may be deemed inappropriate to future employers.

For example, pictures of parties with several red Solo cups floating around the room may make you look or feel cool for that one night. However, once something is posted, it is subject to the public’s eye and you are associated with that image forever, or for as long as it lives on social media.

Career advisors at the O’Brien Center for Career Development solidified the notion that employers have disqualified applicants because of their social media accounts. More than 90% of employers are required to do research on job candidates before hiring them. A lot of this research comes from social media accounts, especially if a candidate does not have their account on private.

This does not mean that if you are of legal drinking age you can’t have any photos with a drink in your hand, but underage drinking and drinking photos are simply not tolerated.

With that being said, it important to recognize the line between portraying yourself as an irresponsible partier versus someone who can drink alcohol in a casual setting. This is incredibly important because a lot of business networking is done over drinks.

The O’Brien Center recommends that all students are mindful of what they are putting out there on social media. Do not post anything that you would not want a future employer to see.

“You just never know what is going to impact you on social media so be prepared to advocate for yourself,” Fell added. “You want to be your authentic self in the interview, professional setting, and in your overall life.”