House 7 Residents Left In the Cold 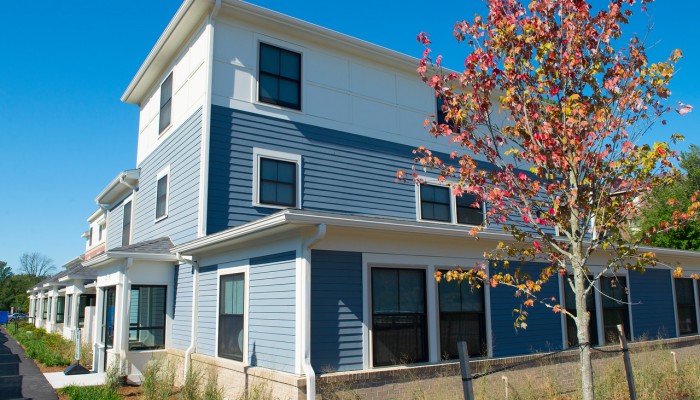 Starting Wednesday January 20, the beginning of Merrimack’s spring semester, residents of House 7 in North Campus were without hot water. Several work complaints were filed due to the fact that students were unable to shower because of the freezing temperature.

It seemed as though these complaints were not being addressed, however, because the problem continued. Students were also not notified by the school of anything being done. Many students were sent scrambling, trying to find other places throughout campus to shower and clean themselves up.

“I woke up in the morning to take a shower before class and it felt like I was showering in a bucket of ice. I texted my friends who live in a different dorm and asked if I could shower at their place,” stated sophomore Victoria Robbins.

“My residents complained to me several times so I went ahead and notified my RD and also filled out work complaints, but I was never given an answer or told that it was being fixed,” said sophomore RA Dylan Scott.

On Wednesday January 27, a week later, Residence Life sent out an email to the residents of House 7 explaining that the hot water was temporarily out of order. They continued by stating that Facilities was working with a contractor to resolve the issue as soon as possible.

Later that day, students reported that their showers were hot once again, and that their week with cold water was finally over.