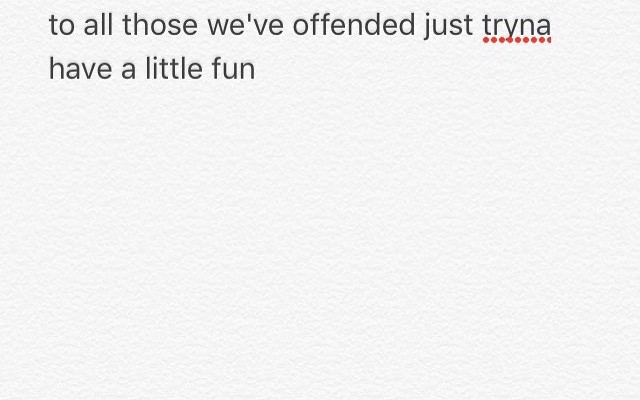 Merrimack officials have filed complaints with Instagram over the illegal use of the athletic department’s official logos on the anonymous sites mcsmokeshow and merrimackstuds.

The anonymously created accounts have caused a stir on campus. The sites solicit pictures of Merrimack students based on their looks and in many cases steals their private pictures on social media to use on their sites.

Associate Vice President of Communications James Chiavelli said the administration is less concerned with disciplining students responsible for the posts, but are more focused on emphasizing that objectification of students in such a way will not be tolerated.

“This is not the Merrimack way,” Chiavelli said.

Mcsmokeshow focuses on women while merrimackstuds highlights male students. Another site, mcmakeouts, is encouraging people to photograph and videotape other students engaged in making out. Those students that appear on mcmakeouts seemingly have no idea they are being filmed. The issues that these accounts bring up are not unlike the issues that occurred when a Twitter account called “MC Crushes” was started in recent years.

The college reached out to Instagram to complain that school’s official logo for Merrimack Athletic has been used as profile pictures for mcsmokeshow and merrimackstuds, Chiavelli said. To date, Instagram has not responded to Merrimack’s concerns.

Chiavelli said the administration is less concerned with disciplining students responsible for the posts, but are more focused on emphasizing that objectification of students in such a way will not be tolerated.

Chiavelli said while some students may get a rush from seeing themselves being praised on social media, it is important to remember that not every student feels the same way. Objectification can really make a student’s sense of self-worth plummet, and the students of Merrimack should not accept that their fellow students are being treated like glorified pieces of meat, he said.

Chiavelli said the administration wants to remind students that we are better than this as a community, and that students should be respectful of one another.