Home > News > OnStagers To Star in Black Comedy This Weekend

OnStagers To Star in Black Comedy This Weekend 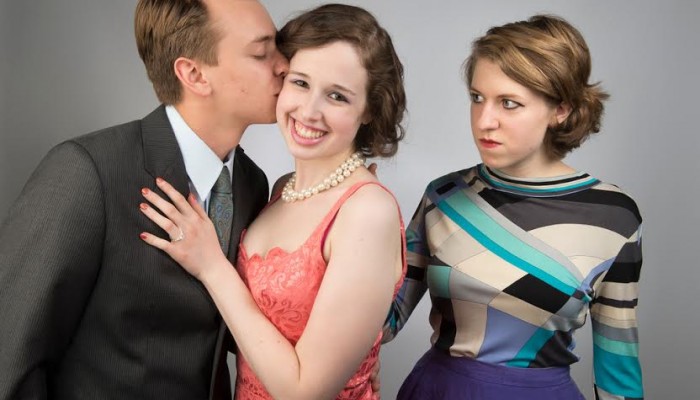 Students from the OnStagers club on campus will perform Black Comedy in the Rogers Center for the Arts this weekend.

Directed by Kathleen Sills, the OnStagers have been working on the show since September. The cast includes eight actors and actresses, all students at Merrimack College.

Written by British playwright, Peter Shaffer, Black Comedy is a comedic show about a man named Brindsley Miller, an artist, and his fiancée who are visited by a number of folks as their flat’s power goes out, resulting in an interesting turn of events.

OnStagers’ publicity chair, Moriah Goldblatt, stated, “The show has a lot of physical comedy, fun accents and even funnier characters. If you’re in the mood to laugh, make sure to see the show!”

Tickets are $5.00 for students and $10.00 for general admission and will be available at the door before the event.