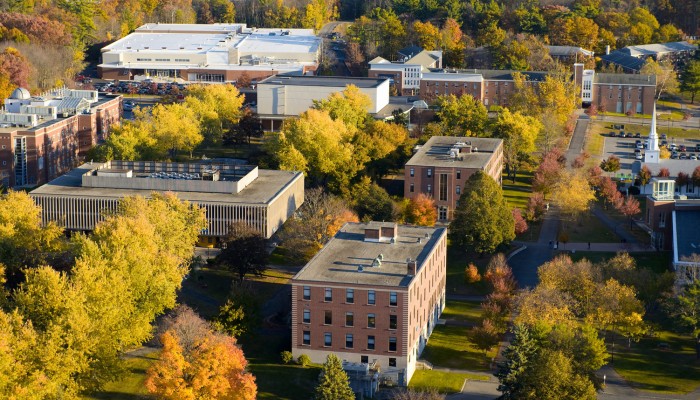 According to the Washington Post, new studies conducted on college campuses across America have revealed that the likelihood of a student transferring schools is roughly 1 in 3.

Transferring has become a more common thing recently, and it has been a good option for students to have if they are not enjoying their current school, or are financially unable to continue going there.

Mike Liston, a student who transferred in from Bryant University, said he came to Merrimack because “It was closer to home.”

“I had heard good things from friends, and I didn’t enjoy much about my old school,” Liston said.

On the other end of the spectrum, sophomore Brian Jarvis is transferring out of Merrimack after the fall semester. When asked about why he was leaving, he said “It makes more sense for my family economically for me to change schools, and my major program is stronger at another school.”

While transferring schools is a positive option for change that a lot of students seem to take, it is important to remember that not all of that 17% of students that leave after freshman year are transferring. A small portion of that population is dropping out altogether. According to the New York Times, a study conducted in 2013 showed that 46% of students enrolled in a U.S. college failed to graduate within six years. Merrimack did slightly better than the national average boasting a 63% graduation rate over four Years, and 68% over six years. While those numbers are above the national average, according to Collegefactual.com, 36.1% of Merrimack students who didn’t graduate within six years dropped out altogether.

College officials did not respond for comment for this story.