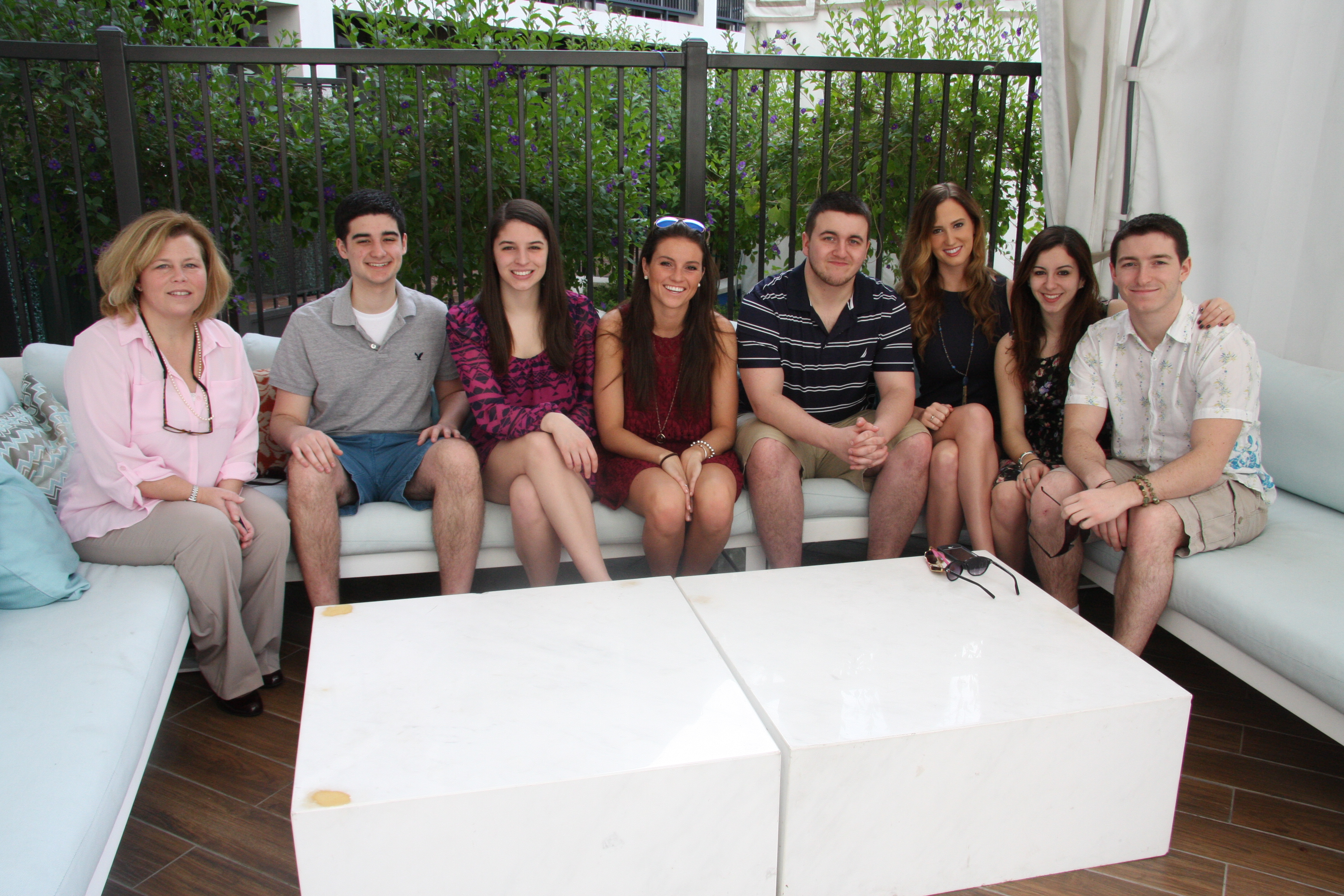 The Merrimack College Beacon staff packed their bags February 25th and headed west for warmer weather. Gathering their notepads and laptops they took off from Logan International Airport for Burbank, California. The staff would participate in the four day, 31st Annual ACP National College Journalism Convention held at the Sheraton Universal Hotel in Los Angeles.

With typical attendance of over 750 participants, the midwinter convention has become a breeding ground for new ideas in the journalism field. As well as shared success stories, solutions to the most challenging broadcasting and publishing problems, and more for journalism students and advisers in the United States and Canada. Covering all of its bases, the convention features sessions that touch upon ethics and law, technology and design, advertising and business operations, photography and art, how to on the latest software, and general basics for news and reporting.

It wasn’t all business though; the trip provided some fun in the sun for The Beacon staff as well. Whether it was the Santa Monica beach and pier, the Hollywood Hotel, Hollywood Boulevard, the Capital Records building, or the Universal Studio city walk, everyone had a blast.

Both the W Hotel and the Roosevelt Hotel’s were the grounds for drinks, laughs, and memories between the students. Take a step into The Beacon office and you’re sure to hear a story or joke being replayed from the trip.

Ask the Staff: What Was Your Favorite Part Of The Trip?

“My favorite part? That’s tough…probably Hollywood. The W Hotel, we were at the W Hotel and there was some sort of red carpet event, and we had some drinks and good conversation. I ended up talking to these random guys who develop independent music videos for up and coming rappers, and we ended up in front of the cameras on the red carpet.” –Brendan Doherty

“Seeing the other students from other colleges doing the same things we are, and realizing were on a very good track here at The Beacon. I think that at a future conference we will be the leaders there”-Gretchen Grosky

“My favorite part is probably bonding with my fellow editors. That was my favorite part, getting closer. It was great getting to know everyone better.”-Thomas Conley

“My favorite part was being out on the west coast for the first time with the greatest group of people you could go with. Seeing all the stars on the sidewalk on Hollywood Boulevard was pretty awesome to see”-Mathew Galvao

“My favorite part was meeting one of the stars from the movie Mean Girls in Hollywood and bonding with editors, along with meeting other editors from the other colleges”-Karamarie Joyce 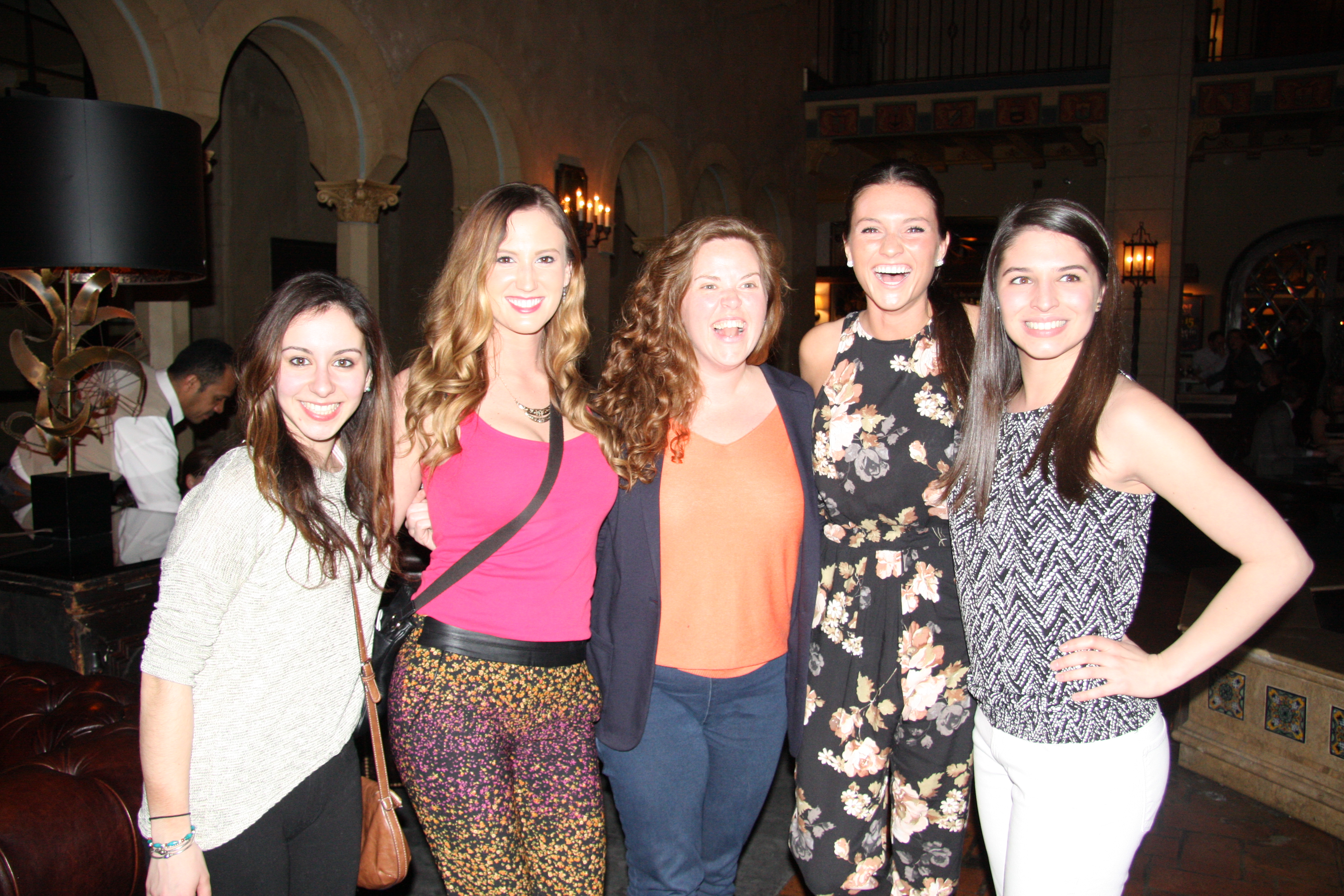 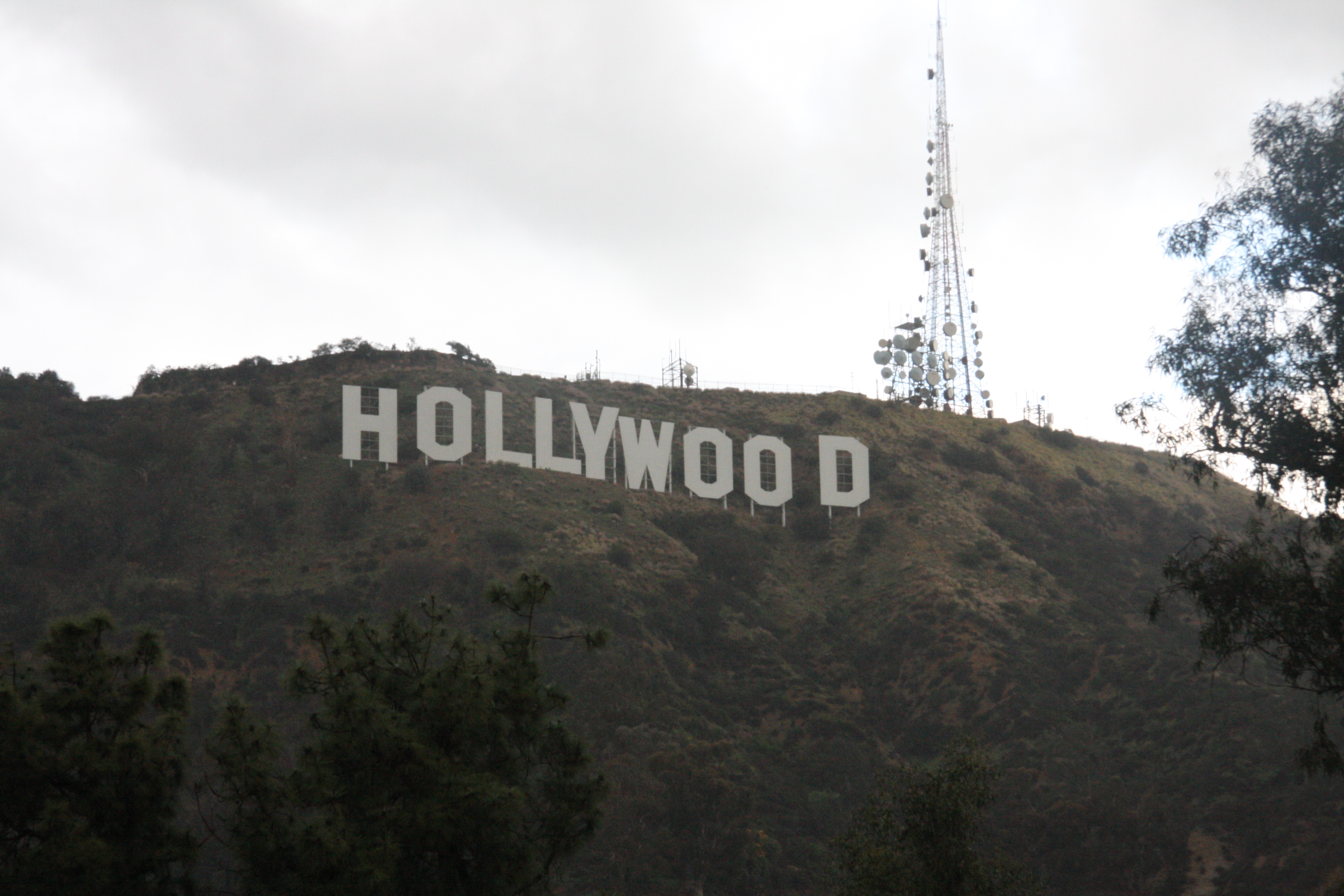 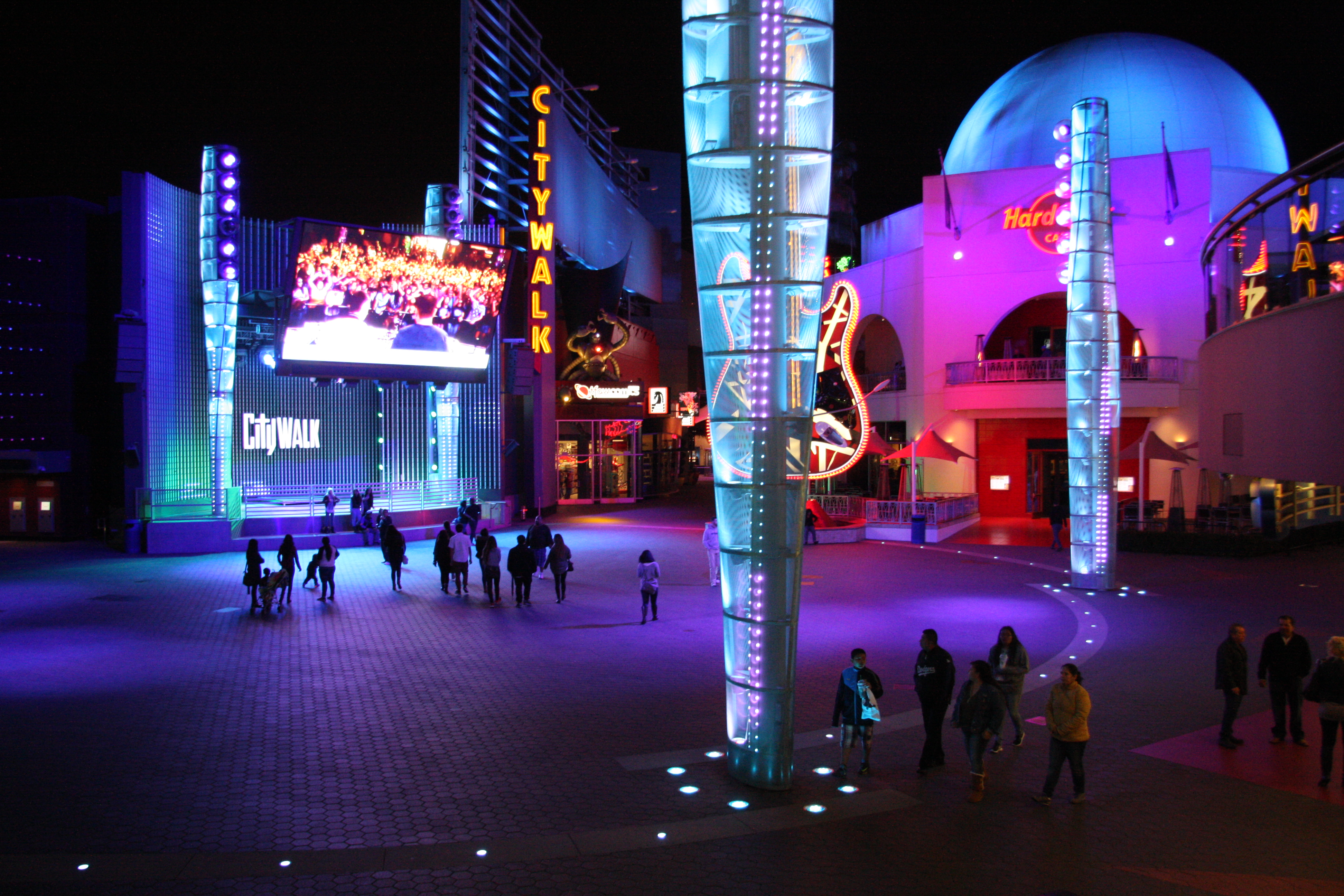 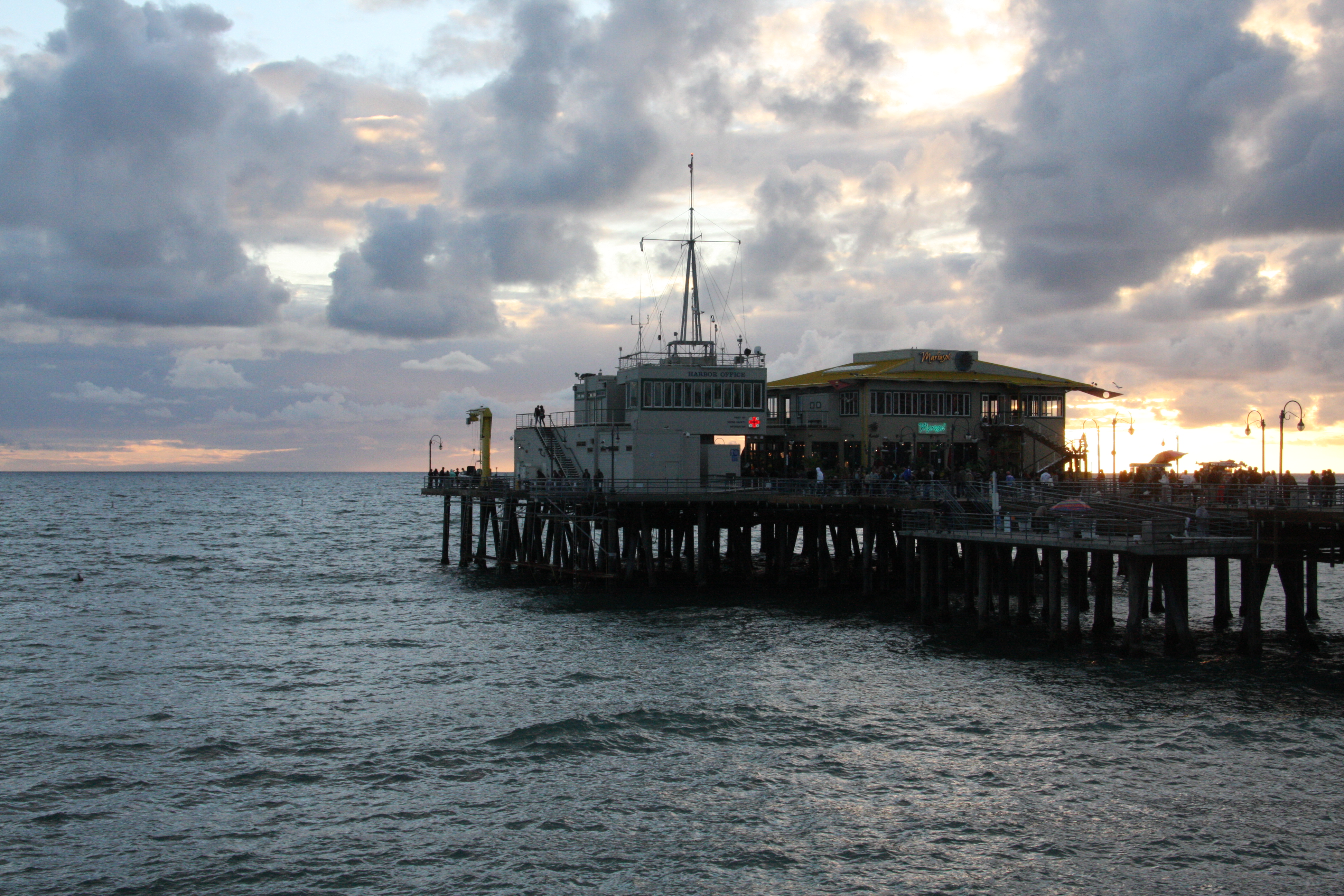 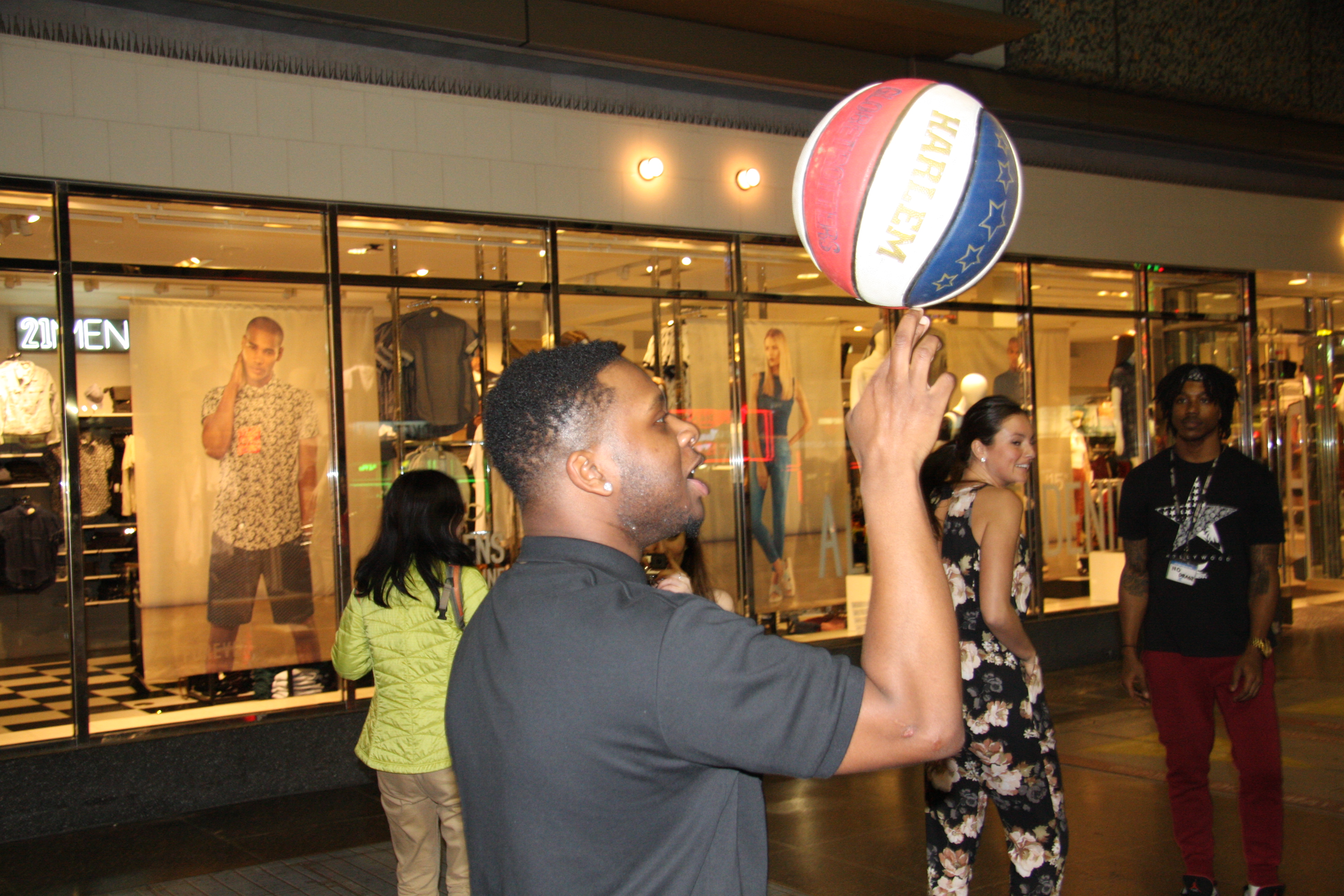 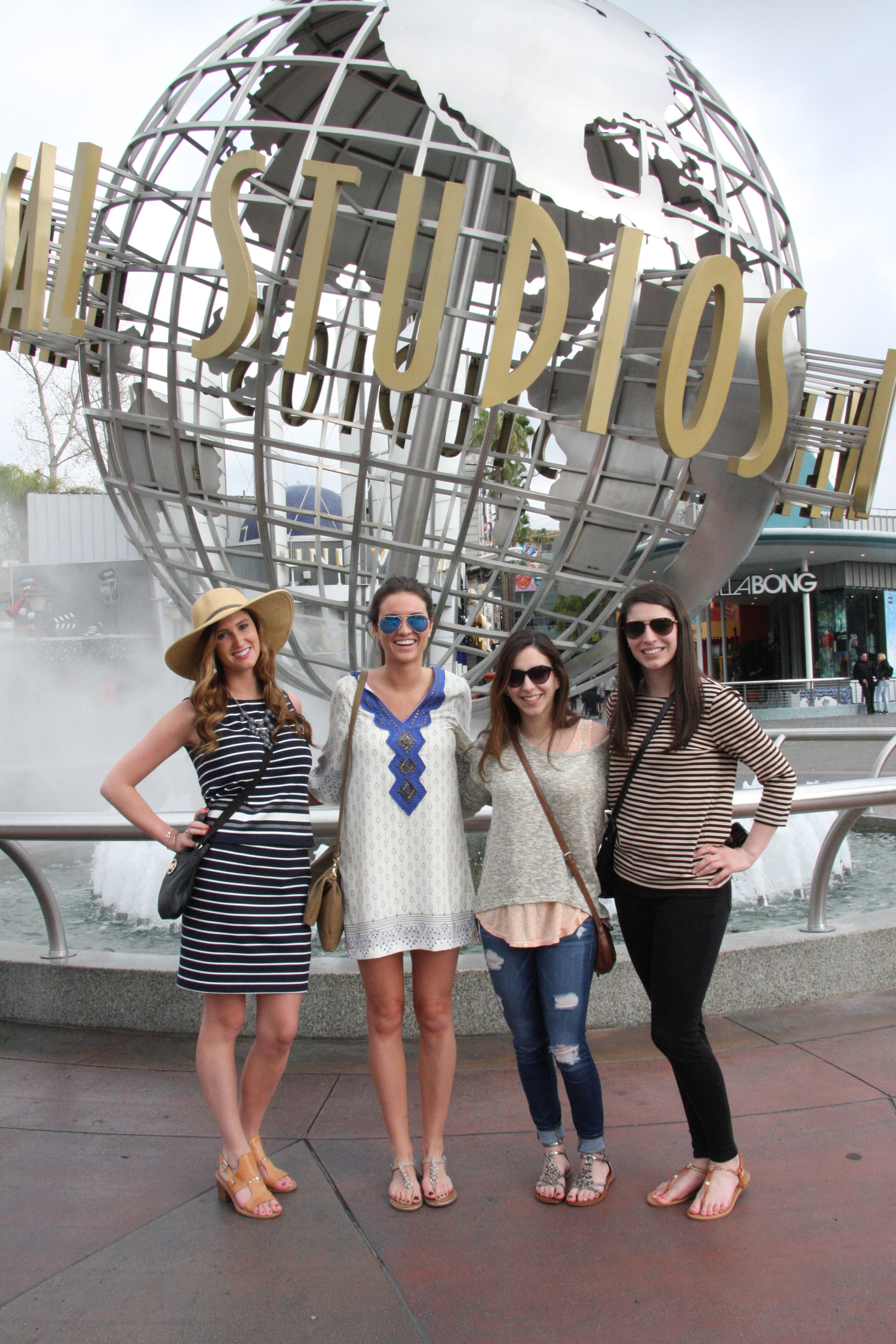