Home > News > What is No Shave November All About?

What is No Shave November All About? 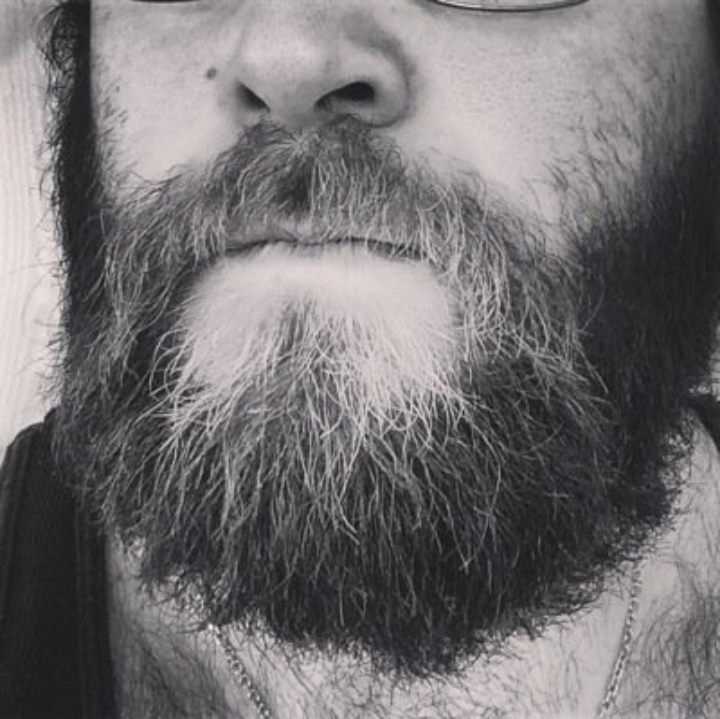 Have you been scrolling through social media and seen the frequent hashtags #NoShaveNovember and #Movember? Ever notice when the month of November comes around men who typically don’t have facial hair suddenly decide to let their facial hair grow out?

One event that happens annually during the month of November is “No Shave November.” This is when both men, and women, unite in agreement to not shave their beards, mustaches, legs, or armpits respectively, for the entire month. People who take part in this do not only grow out their hair, but they together raise the awareness of those men with testicular and prostate cancer.

Now, the History of No Shave November comes from a story that was aired on Seven Nightly News in 1999. A group of young men in Adelaide, South Australia came up with the term “Movember” and the idea of growing out their mustaches for charity throughout the whole month of November. This group consisted of about 80 men and soon blew up into a nationwide phenomenon. Also, another group of about 30 men from Melbourne, Victoria organized an event where they would grow out their mustaches for 30 days to help raise awareness for prostate cancer and depression in men. This group was later became the Movember Foundation Charity.

On a student news website in Orange California called ElModenaFrontline.com they have a whole showcase of different styles of beards and mustaches people can style throughout the whole month of November. They all have unique names to go along with them as well. These array of styles can go from the classic Goatee to the elaborate and quite stylish “A la Souvarov.” Others include the Ducktail, the Sparrow, and even the “Super Mario.”

People across the world take part in this annual month long event. It is definitely a unique and simple way to raise cancer awareness. Merrimack’s very own Matt Hanson takes part in No-Shave November.

“In order to help promote men’s heath I grow out my entire face to take part in this. Both my grandfathers were survivors of cancer as well,” said Hanson.

Others refer to No-Shave November as “Movember” as well where some grow out some miraculous mustaches that defy the laws of facial physics. Celebrities also take part in No Shave November. Online gossip magazine Just Jared got some great shots of actor Adrien Brody and his scruff.

“We really feel it’s a great way to contribute to the cause and support those who are affected. It’s an easy way for us to get involved with the Movember charity and have some fun at the expense of our teammates at the same time,” said Mansfield.