Alum May Hold Key to Ebola 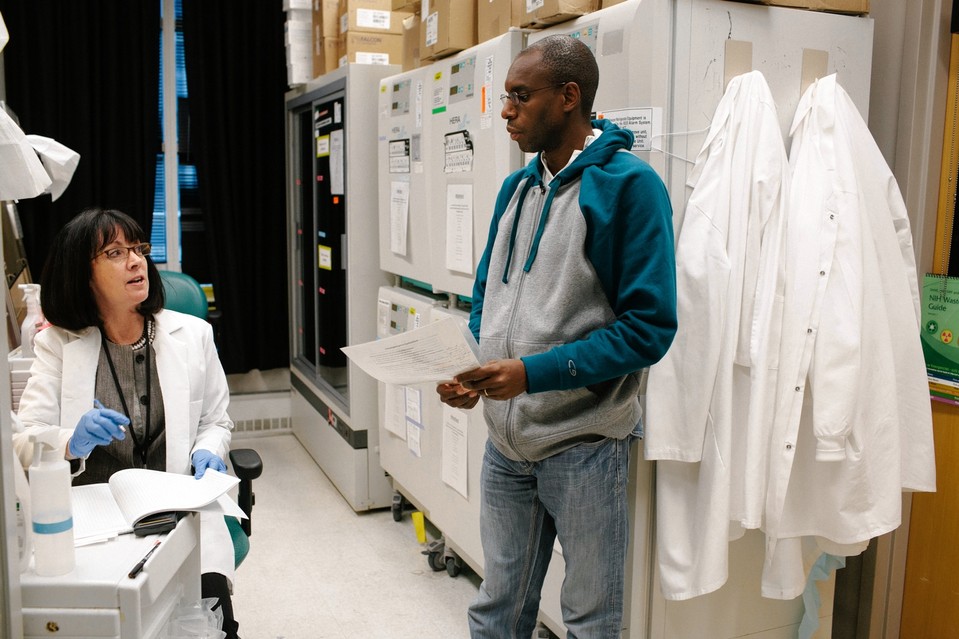 A Merrimack alum may hold the key to an Ebola vaccine.

According to an article that appeared this week in The Wall Street Journal, Merrimack College alum Dr. Nancy J. Sullivan has been studying the disease since 1997. A cell biologist, Sullivan told reporters at the time that she was studying Ebola because “I wanted to find a place where I could make a real difference.”

The Wall Street Journal reported this week that Sullivan has worked at the National Institutes of Health Vaccine Research Center “for years on a vaccine that has been proven to block Ebola in research monkeys.” The agency is racing to telescope what would have been a five- to 10-year testing plan into a few months, the article stated. “The vaccine is scheduled to undergo full human testing by early 2015 and could be in use potentially in time to help stem the disease in stricken West Africa,” The Wall Street Journal reported.

The human study would take place “in a part of the world with bad roads and spotty electricity … which would cover anywhere from 5,000 to 30,000 subjects,” the story stated.

The vaccine is not guaranteed to work, but if it does, about one million doses of Sullivan’s vaccine could be available next year, The Wall Street Journal reported.

For more on Sullivan, please pick up the next edition of The Beacon.