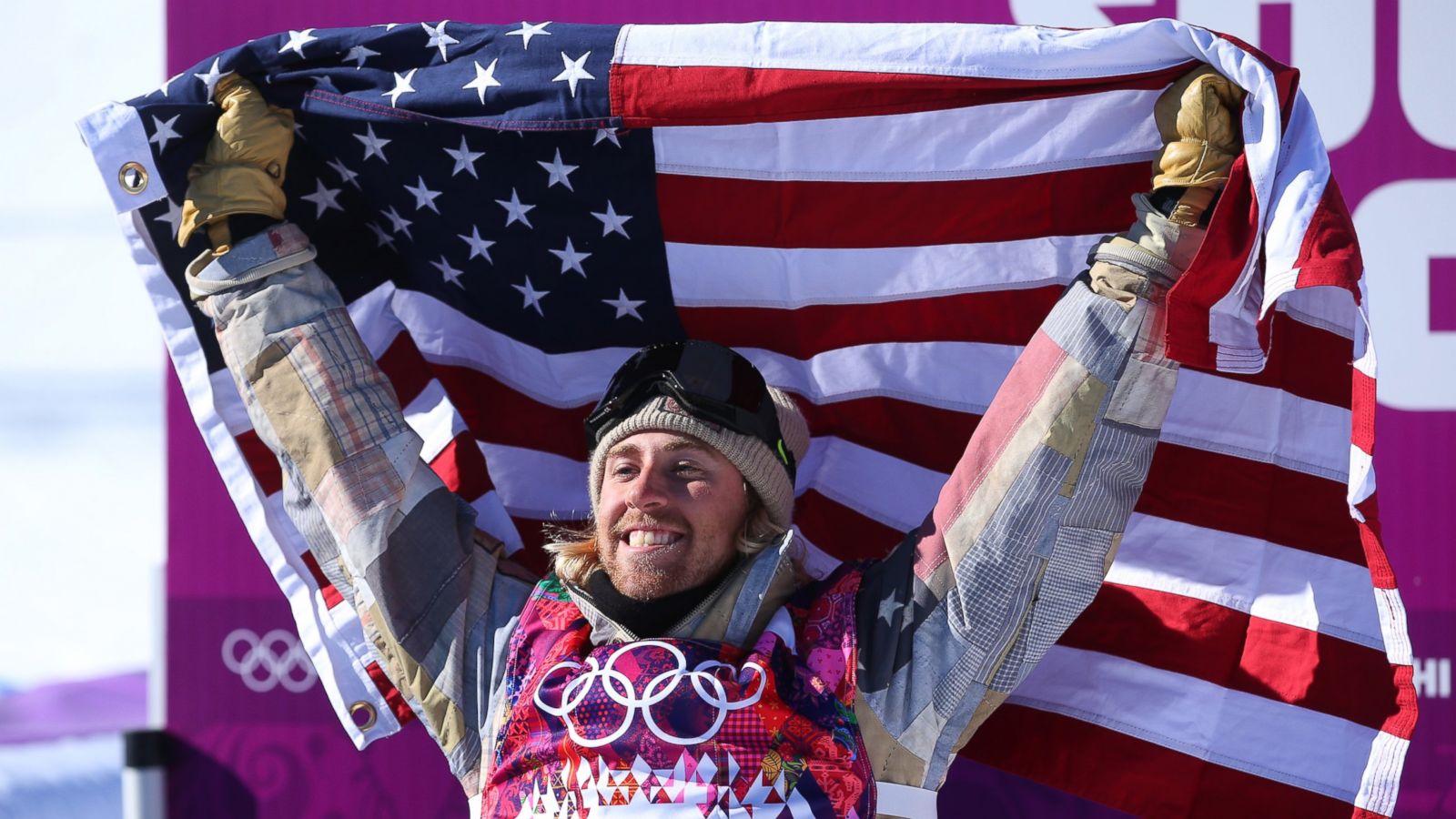 After 16 days of intense competition, upsets, and disappointments, the 2014 Sochi Winter Olympics in Russia have come to a close.  The U.S. came out second in the medal standings with a total of 28 medals, and fourth in the gold medal count with nine, not too far from Russia who topped the charts with 33 and 13, respectively.  The U.S. added seven silver and 12 bronze medals as well. 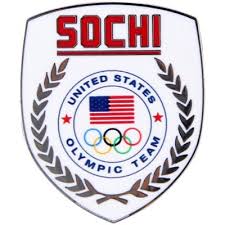 The most notable of U.S. achievements in Sochi came in snowboarding, skiing, luge, and ice dancing.  U.S. skiers and snowboarders took home a record-tying 17 medals.  Sage Kostenburg took home the first medal of the Olympics and the first ever Gold medal in the new event of snowboarding slopestyle despite the Canadian team being a hard favorite.  Jamie Anderson took home gold on the women’s side, leading to a U.S. sweep of the event.  Americans also swept the podium in the first-ever Olympic men’s ski slopestyle competition, only the third time in history the U.S. have swept an event at the Winter Games.  Bode Miller won his sixth Olympic medal taking home bronze in Alpine Skiing Super G, ranking him second on the all-time U.S. Winter Olympian medalist list.

Erin Hamlin – not to be confused with new Merrimack women’s hockey coach Erin Hamlen – became the first female in U.S. history to win a medal in female singles luge by taking home the bronze.  More U.S. history was made in Ice Dancing where Charlie White and Meryl Davis became the first ever American Ice Dance duo to win gold.  The pair also took home bronze in team figure skating, becoming the only two Americans to win multiple medals in Sochi.  The U.S. Men’s hockey team took home a notable overtime win over Russia, but failed to medal after losing the semifinal to eventual gold medalist Canada and then the bronze medal game to Bruins goalie Tuukka Rask and Team Finland. The bronze medal loss ended a 13-day medal streak for America. 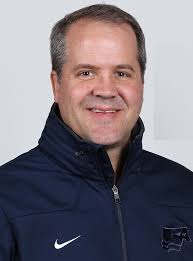 Merrimack alum Bobby Jay ’88 had a presence in the Olympics as well, serving as assistant coach of the U.S. women’s hockey team, leading them to a respectable silver medal.  Jay played four years of hockey at Merrimack, serving as captain of the team going down as one of the top scoring defenseman in program history.  Another local presence in the Olympics was Andover native Annalisa Drew, sister of Merrimack alum Nick Drew ‘13.  Making her Olympic debut, she competed in Women’s Freestyle Half-pipe making it to the finals and finishing ninth.

All said and done the U.S. came out as the king of the bronze with 12 third place finishes.  The team did not earn medals in individual figure skating for the first time since 1936, and no medals in speedskating for the first time since 1984.  The three most notable winter Olympians – Shaun White, Lindsey Vonn (didn’t compete) and Shani Davis – all came up empty-handed.  The women’s hockey team blew a 2-0 lead in the last four minutes of the gold medal game, collapsing and losing to Canada in overtime. The men failed to score a goal in their final two games of play.  Even though some deemed the U.S. performance a disappointment, the Americans still finished second in the medal count and made history in many events.