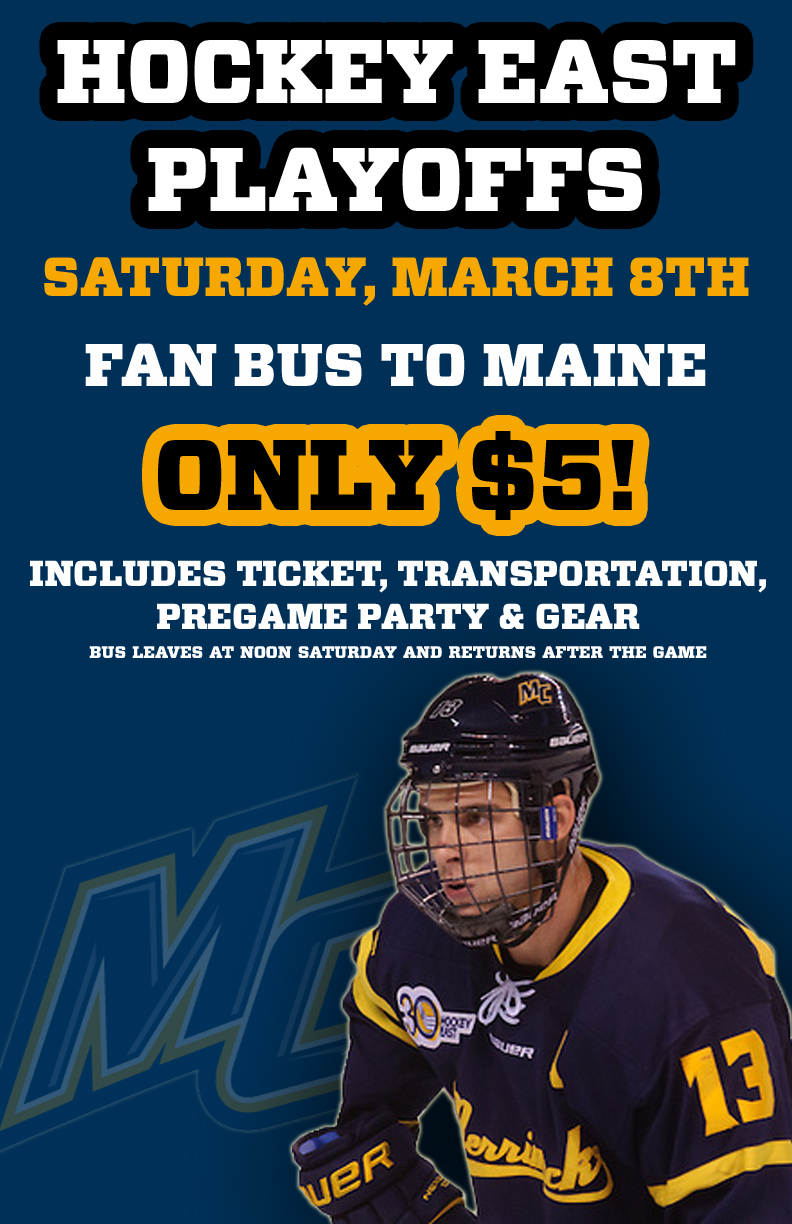 You may also like
Muscaro Impresses In Rookie Season
Alternative Spring Breakers Livin' the Farm Life
Bushido: The Way of the Warrior (Podcast)
Field Hockey on Fire Following Slow Start
About Post Author