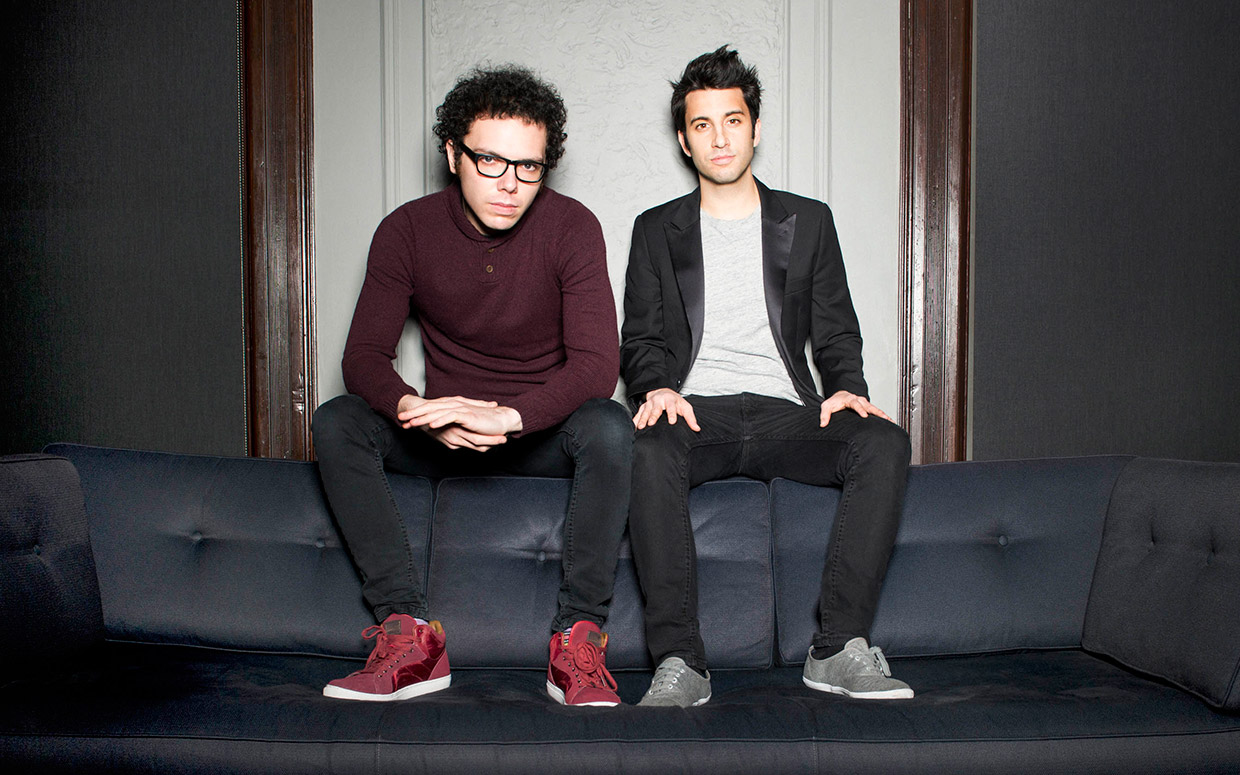 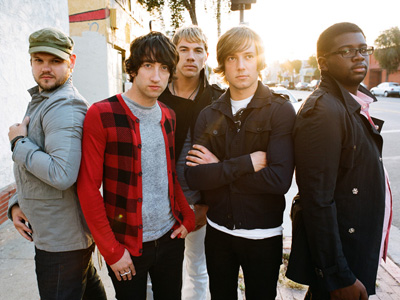 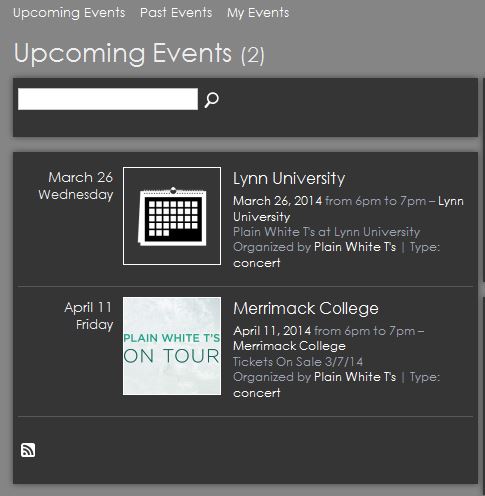 You may also like
Do E-mail Accounts Graduate with their Owners?
Always Sunny Actor, Merrimack Alum Charlie Day is 2014 Commencement Speaker
A Great Big Disappointment?
Bushido: The Way of the Warrior (Podcast)
About Post Author