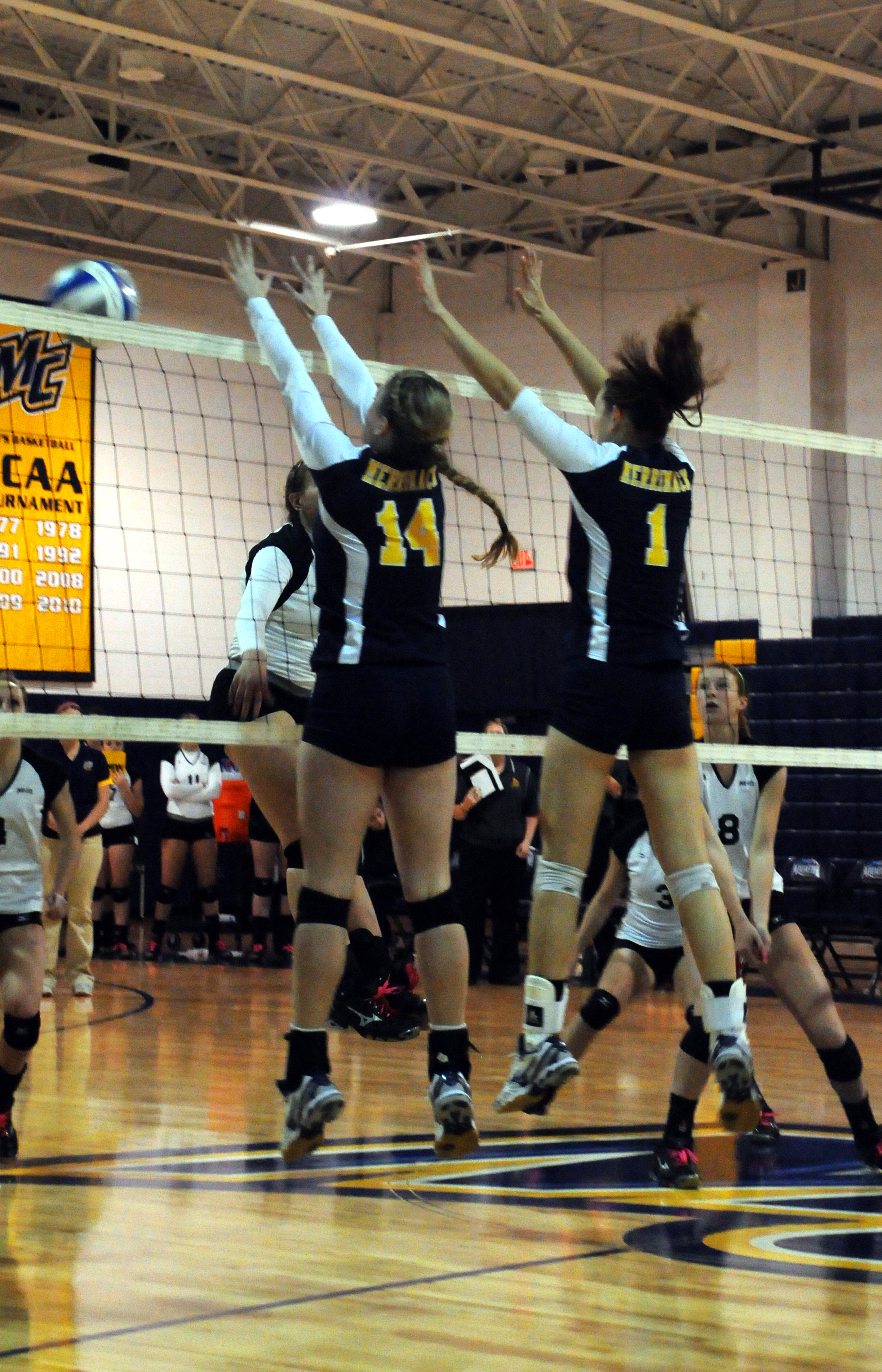 Some of the reasons sports are so great is because anything can happen on any given day, it brings the best out of everyone, and, most of all, they teach so many important lessons. One of those important lessons is developing chemistry with teammates, an important stage to becoming a productive and winning team.  The chemistry builds through consistent themes and little things throughout a season that bring a team together. For a young team like Merrimack volleyball, that development couldn’t be more important.

The world just bore witness to what chemistry can do for a team, turning the last place Boston Red Sox into world champions. Despite a sub-.500 record through two-thirds of the season, junior Taciane Santos hopes the team can follow that lead and turn the season around based on some of the traditions her team has.

“We have a routine that we do where we blast music in the locker room whether it’s before a game or a practice and just get all crazy and excited to play volleyball. Before games we tell each other that we have all come together for the same reason and that reason is because we have love for the game, we have heart. On the court we constantly tell each other to remain confident no matter what the game is like, whether we are up or down. Our drive, confidence, intensity, and heart should never change.”

Having a defining theme and team character is so important when it comes to sports; It’s the difference between winning and losing. The Red Sox had long beards that really brought them together,  and when you watched them, they were always loose. That type of fun-loving atmosphere drives players to perform all season.

The institution of team chemistry has already made an impact of the Warriors, as they’ve already surpassed last season’s win total with several more games to play.

Not only has the growing chemistry of the team inspired them to play well,  but they also get a lot of inspiration from third year coach T.J. Hajjar. Sophomore starter Madison Burke had this to say about some of the things the coach always says to the team. 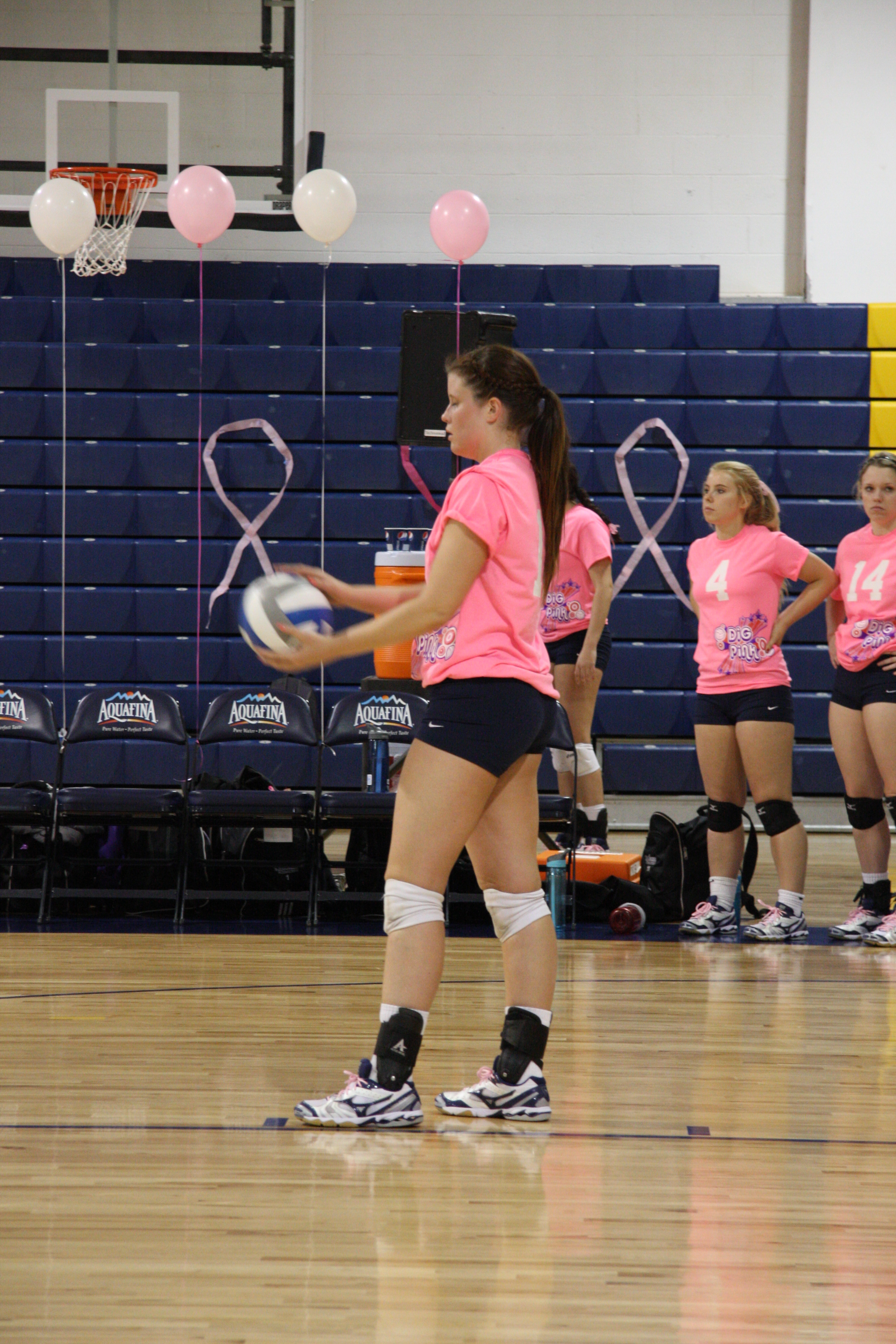 “On the back of our warm up shirts it says ‘Through pain comes success’ which is a phrase our coach has always loved to say. In practice we have run countless times and are probably the hardest working team, or the ‘best conditioned’ team as our coach likes to say, in the conference. Whenever we are down, he brings us together with all that hard work that we have put into practices, knowing that our teammates deserve more than a loss for all the effort they have put in. That is what really lights a fire in the team because we know we can beat everyone in the conference, it just depends on how hard we are willing to push ourselves each game even when we are tired.”

Passion, intensity, and confidence characterize Merrimack volleyball. From individual efforts to coaches pushing a little bit harder, they never give up, they never quit, and they fight until the final whistle in and out of games. All these things define them , but the most important characteristic that defines this team and all of the players and coaches is that they all have the heart of champions. That is what makes this team special, and what they hope makes them special for years to come.