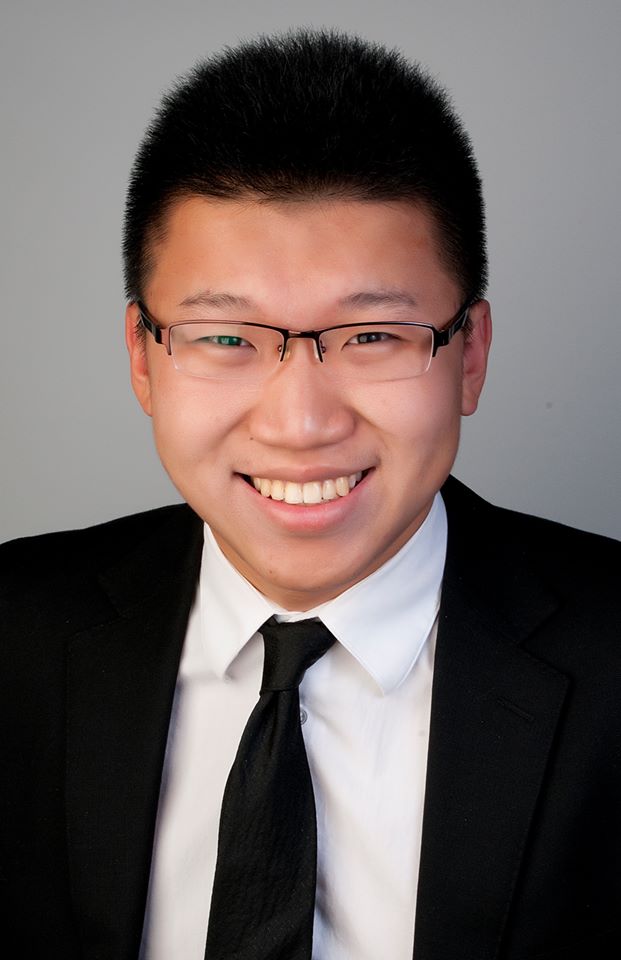 Before our interview with the newly crowned Mr. Merrimack winner Max Zhang ‘16, he asked us a question: “Am I the first international student to be Most Interesting Man?” When we replied “yes”, Max replied enthusiastically, “Nailed it!”

Our Most Interesting Man Max Zhang was born and raised in Shenyang, China. When asked what his hometown is like, Zhang explained his home country of China is shaped like a chicken: “The way China is shaped is like a chicken, I live at the head of the chicken, which is like the New England of China.” Hailing from the New England of China, Zhang found Merrimack from a recommendation from a teacher in China. After committing to Merrimack, he revealed that he hadn’t checked out Merrimack at all: “I actually didn’t check out Merrimack before I came here. It was a lucky choice I made. When I came here I realized how awesome it was.” Zhang is currently a junior at Merrimack majoring in Business with a concentration in Marketing.

When Zhang isn’t going to class, he serves as SGA’s Member-At-Large, an RA in the Townhouses, a member of the World Peer Club, Model U.N. Club, a teacher’s assistant in Marketing class, and most recently—Mr. Merrimack 2013. So, how has Zhang’s life changed since being crowned Mr. Merrimack? “I got a lot of friend requests on Facebook and follow requests on Twitter,” he states, “I didn’t use Twitter before but now I’m trying to learn it. I gained popularity on campus and it feels good. I called my mom and told her I was crowned Mr. Merrimack and she was so proud of me, she was screaming. She was so happy.” 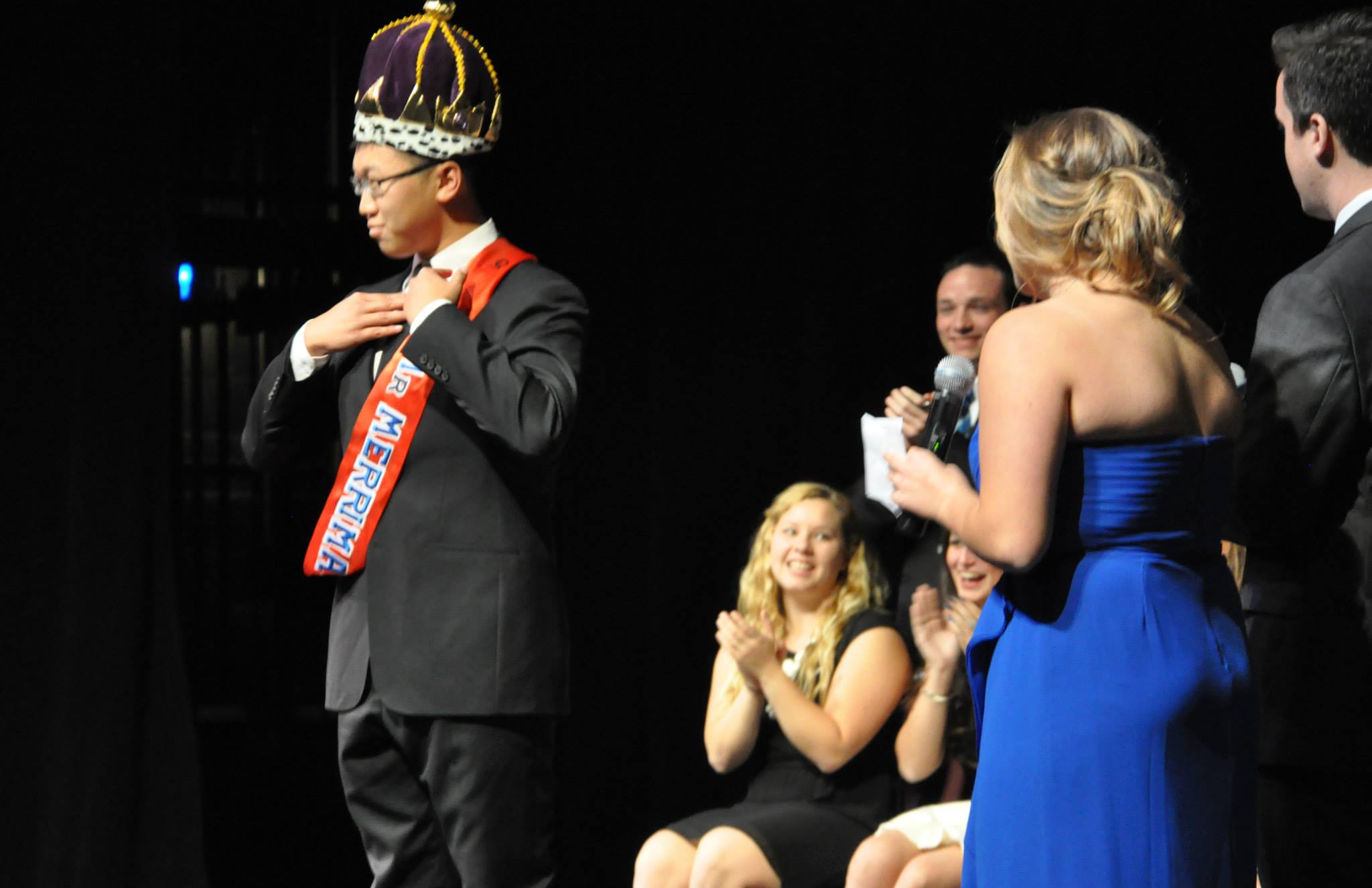 When preparing for Mr. Merrimack, Zhang said he listened to last year’s winner, John Pellerin ’14 and his advice: “I was looking to do what John Pellerin said, ‘you have to have a plan before you go to the stage. You have to have a plan before you go there.’ I synchronized my dance moves to the songs I picked.” Zhang picked for his talent portion to sing Josh Groban’s, “You Raise Me Up,” and Blink-182’s “Faint” which included a rap portion by Ben Knox ’14. When asked how Zhang prepared for his talent act, he responded with, “I practiced a lot for the song. That song [“You Raise Me Up”] is one of my favorite songs. I always sing it at least once a week to myself [laughs].”

As for parting advice for future contestants, Zhang states, “have a plan and be hilarious—don’t hesitate to be hilarious.” The newly crowned Mr. Merrimack plans to have a job after graduation or work for a couple of years and return to China. However, the Merrimack community has made a permanent mark on Zhang’s heart: “I love living here. The people here are so friendly. I love Merrimack College.”