Football Finishes on a High 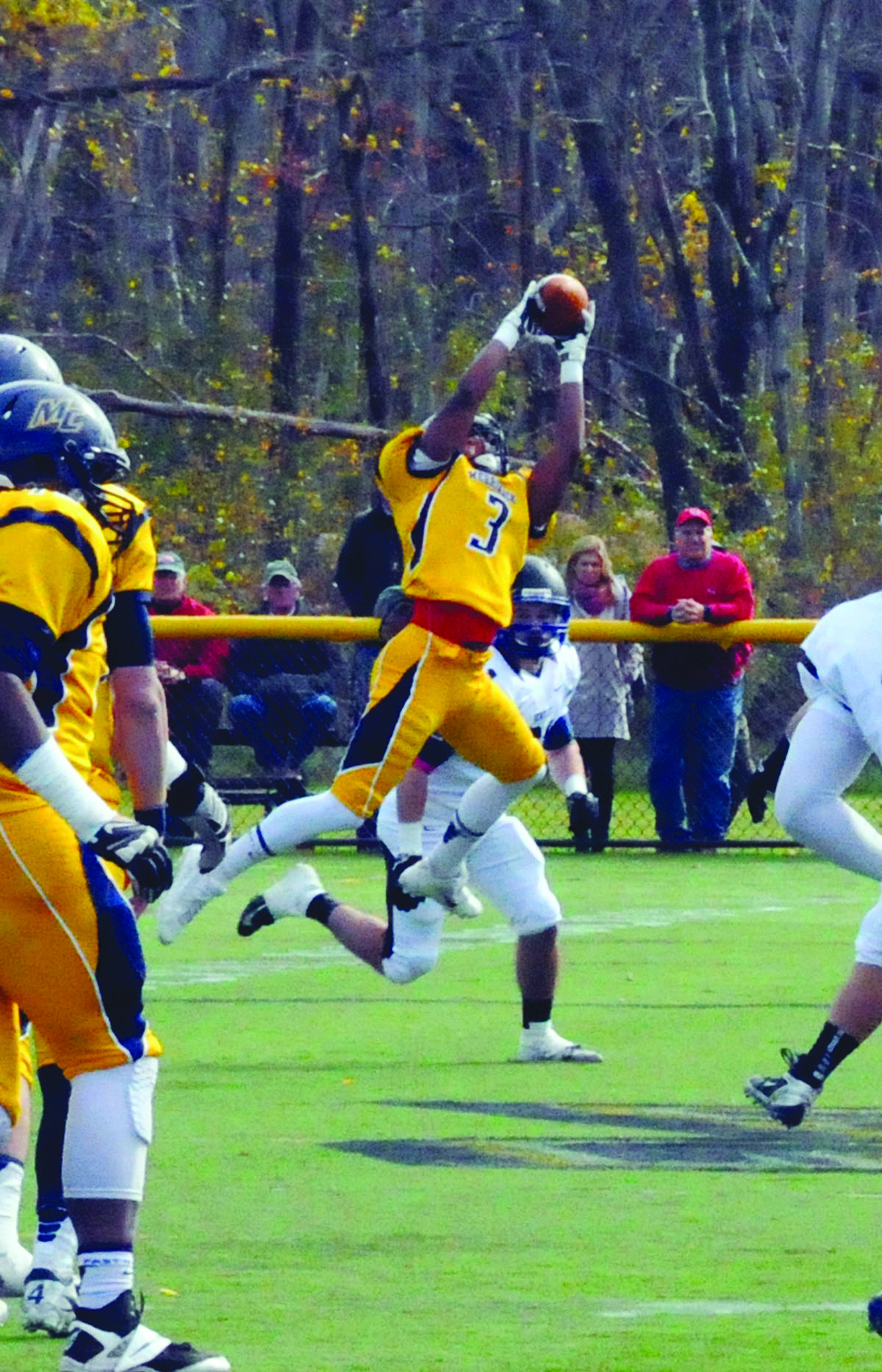 Fresh off of their 31-21 win over rival Assumption this past weekend, the Merrimack football team is poised to win seven games for the first time in a long time, and make a statement in the playoffs.

This season was supposed to be a trying one for the Warriors as they have a new head coach in Dan Curran (former offensive coordinator for Merrimack) and the difficult schedule they would face this coming season.

“Going in many people talked about how difficult this schedule was going to be, one of the hardest this program has faced, and the odds were stacked against us,” Curran said.

Curran is very pleased of where his team is right now and thinks their record, albeit a good one, isn’t even indicative of the talent and potential they possess.

“I am extremely pleased of where we are as a team right now,” he said. “We were really the only team in the division that could have won every week. A couple of blown calls have been the difference.”

With the way the Northeast-10 Conference (NE-10) is structured, each of the ten teams gets a playoff game and their opponent is based on seeding with top seeds playing lowest seeds and so forth. The Warriors currently hold the fourth seed with a 5-3 record in division play. However, Curran assured that his team isn’t setting its sights on the future, but rather this weekend’s tilt with NE-10 powerhouse Stonehill, who is tied for first place in the conference.

“We don’t think about that [the playoffs]. We want to build this week for Stonehill,” Curran said. “The kids are amped.” 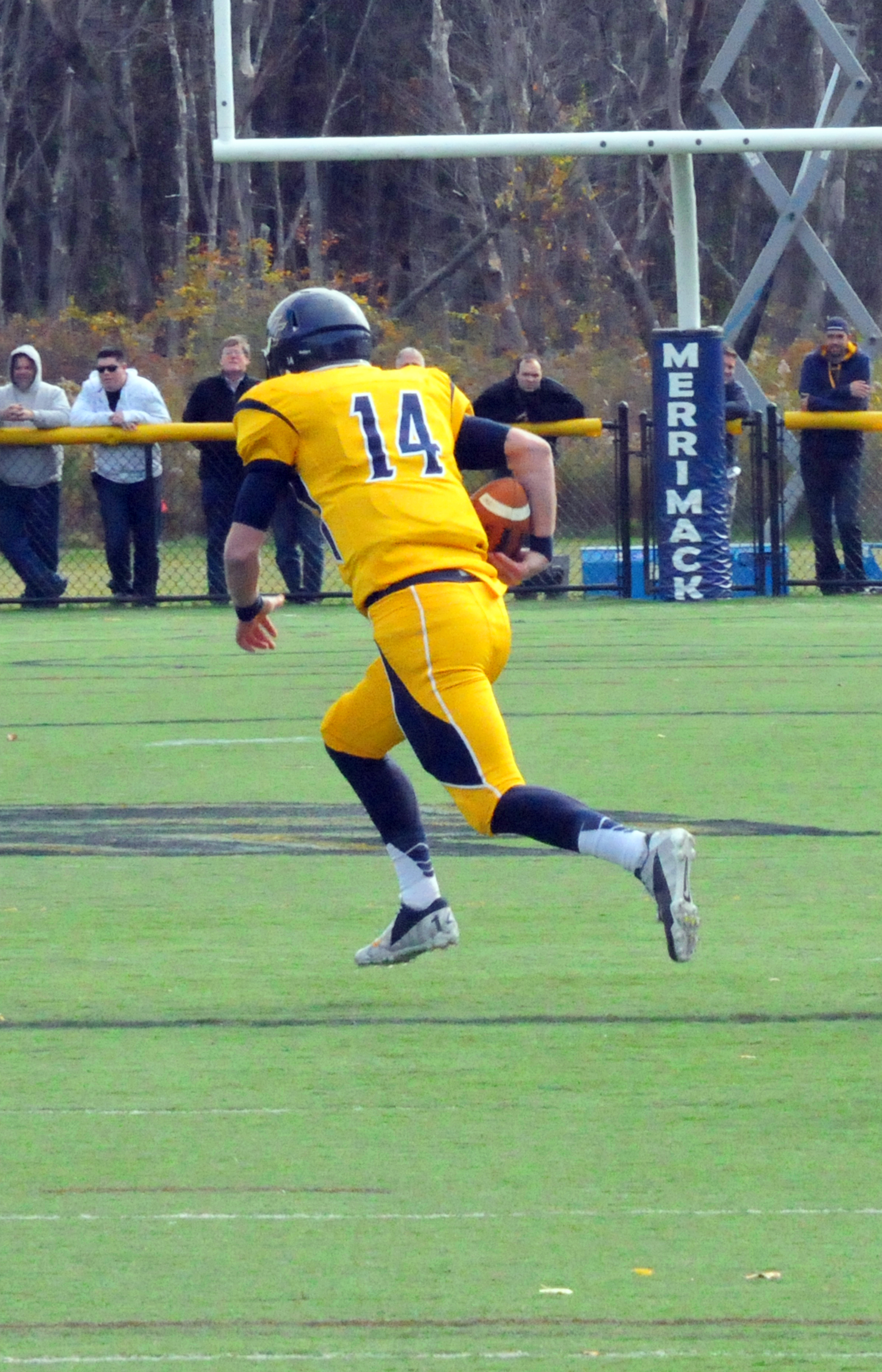 Curran highlighted senior quarterback Joe Clancy – who has thrown for over 3,600 yards with 42 touchdowns – and his play as a cornerstone of the team’s successes.

“I wouldn’t say he was a surprise player because everyone knows Joe Clancy. I feel that he has stepped up his game to another level. I think Joe is the best quarterback in the country.”

Clancy is averaging around 400.6 passing yards per game. Several of those – 760, to be exact – have gone to senior wide receiver Shane Ferguson,

Curran felt the senior wide out has stepped up quite a bit, and his improved contributions on offense, specifically his eight touchdowns, have been crucial to the systematic offense as well.

The Warriors are home this Saturday November 9th against rival Stonehill in their last game of the season at 1pm at Martone-Mejail Field.