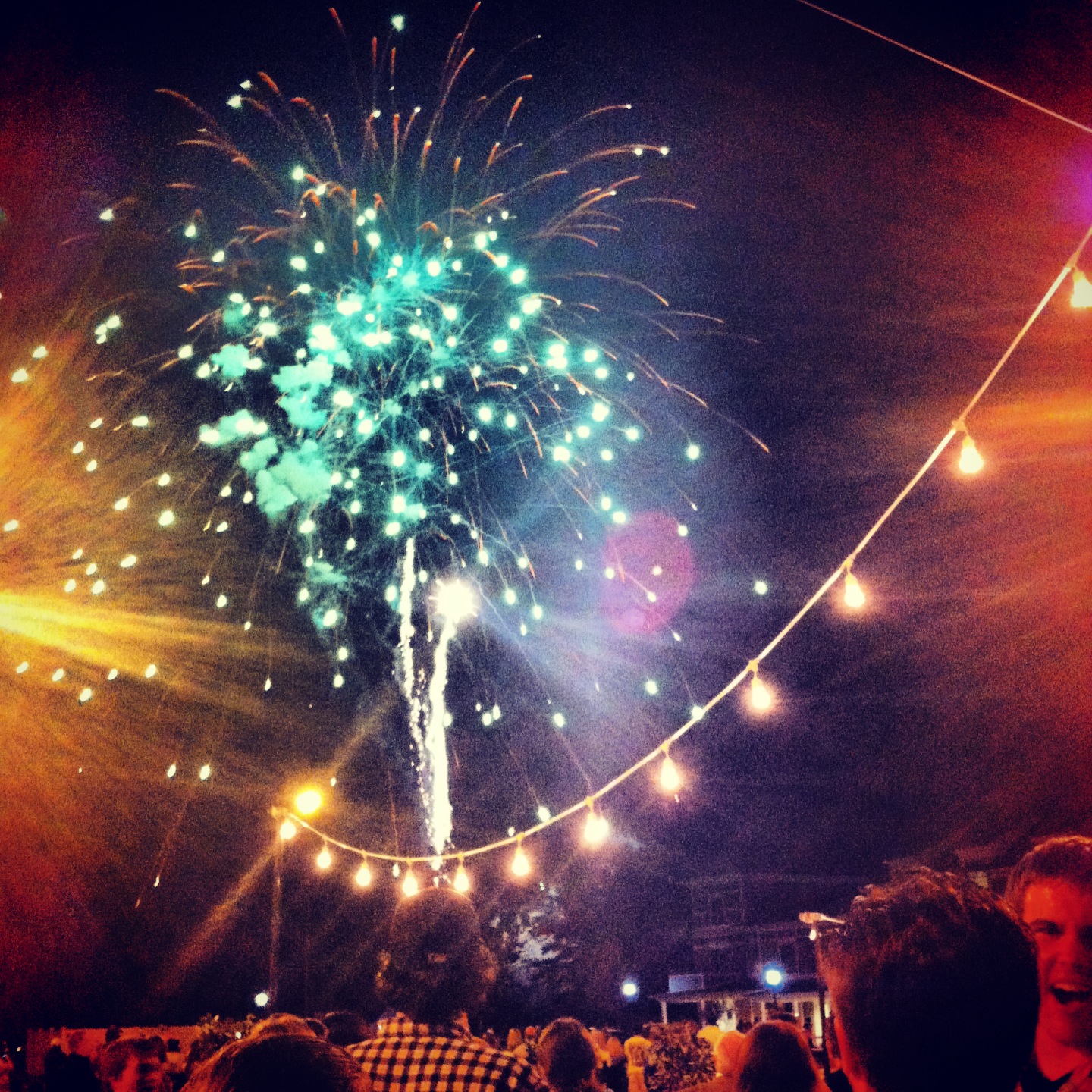 Amidst all of the upgrades already completed in President Hopey’s Agenda for Distinction, one thing has become abundantly clear: the man has a flair for a good time.

From the extravagant inauguration party he threw two years ago, to the implementation of Midnight Madness kicking off winter sports season, the parties have all been a hit. The most recent addition was no exception.

In honor of the grand openings of the new residence village and athletics complex, among other things, Merrimack hosted its first-ever block party. Filled with free food, entertainment and fun activities, the Sakowich parking lot was packed with excited students.

Stands were set up around the parking lot where you could get air brushed tattoos, have your picture taken as if to look like you went abroad, as well as decorate-your-own cookie stations with several topping options provided.

To keep the block party vibe alive, senior Dan Taliaferro, commonly known as DJ T1, provided a stellar setlist that set the tone for the night before live entertainment came on and took the party home. As if the entertainment wasn’t enough, the night ended with a boom – literally. Following the performance, fireworks from Martone-Mejail Field lit up the night sky across campus, sparking an onslaught of Instagram photos that took students several minutes to scroll through.

And who could forget the beer garden? A staple of Merrimack events, the garden allots eager 21-year-olds the unique opportunity to have a cold one with their peers and teachers.

Junior Eddie Cetrone enjoyed thought the beer garden added to his block party experience.
“I thought how the older kids could get together and have a few drinks at the beer garden with their friends at a low price was cool,” he said. “I thought hanging out with the teachers was a little weird only because you don’t normally see them out in a regular outing. So it was kind of cool and fun to see that but weird at the same time.”