Home > News > First in the Family

First in the Family

First generation (G1) college students represent a significant and growing portion of higher education enrollments. A 2010 study by the Department of Education found that fifty percent of the college population is made up of first-generation students, or those whose parents did not receive education beyond a high school diploma. At Merrimack, approximately forty percent of students are first generation. 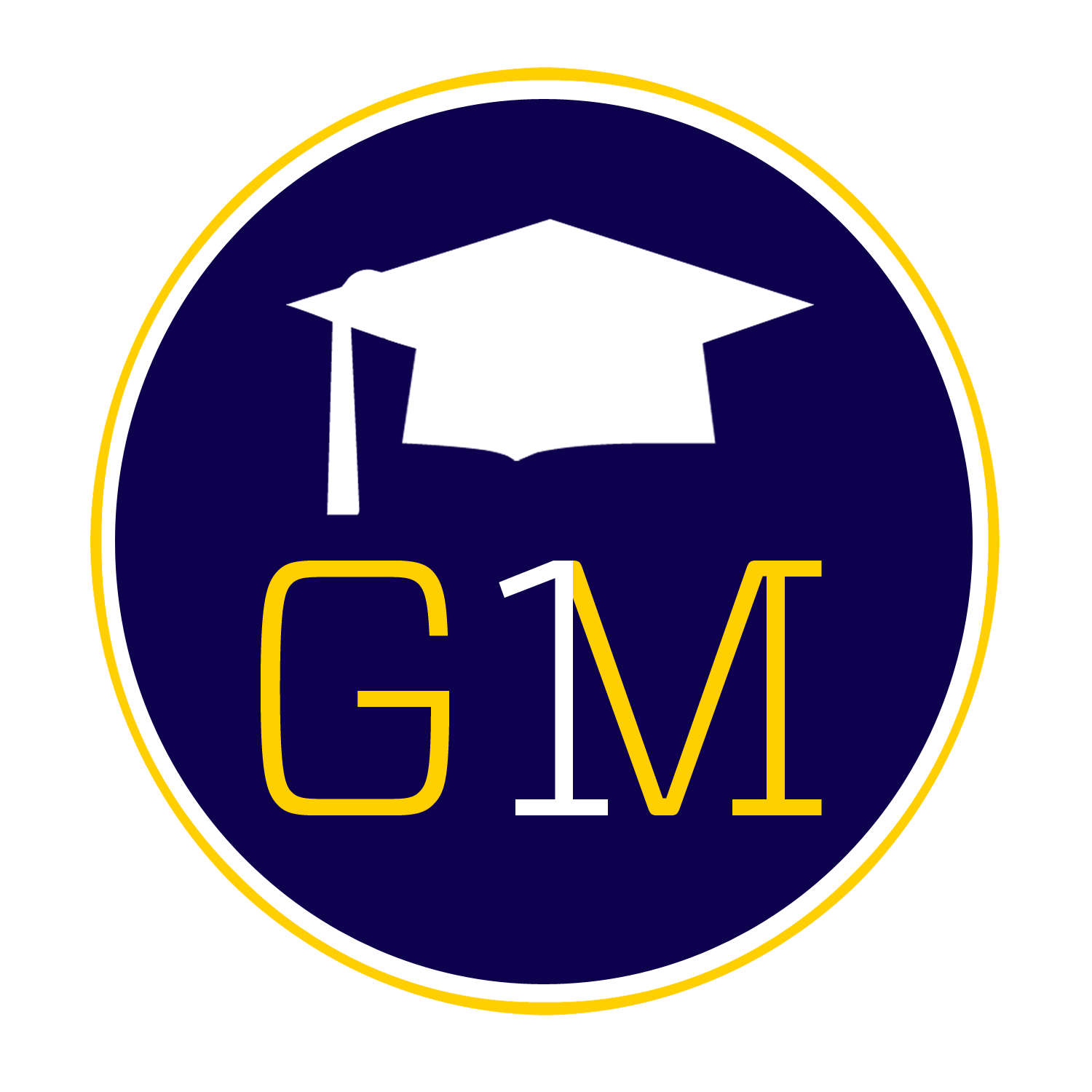 Jennifer Engle, author of Postsecondary Access and Success for First-Generation College Students, writes that G1 students face a number of challenges including lower academic preparation, inadequate finances and a lack of support from peers or family. These challenges, among others, make it more difficult for them not only to get into college, but to be successful during college. “It is so important for first generation college students to know that there are other students like them on campus – students who won’t judge them because their parents didn’t go to college,” explains first generation college student Samantha O’Rourke ‘16.  First generation college students often experience the imposter phenomenon, or the belief they don’t belong on campus. These students are also more likely to work full-time; lack the cultural capital, or pre-existing forms of knowledge associated with college success; and are less likely to persist to graduation.

“I now know that being a first generation college student impacted every aspect of my college experience” recollects Felicia Sorrentino, an alumnus and former peer mentor of Generation Merr1mack. Sorrentino is now a Student Financial Counselor at Massachusetts College of Pharmacy and Health Sciences. Some staff and faculty at Merrimack can also identify as being first generation. “As a first-generation college student many years ago, I really had a lot to figure out about college on my own, and I probably could have made some smarter decisions related to choosing a major, choosing classes, and other aspects about getting through college in the best possible way,” states Dr. Raymond Shaw, Associate Professor of Psychology and Director of General Education. “I’m really excited about the Generation Merr1mack program, and what it means for first generation students as a resource.”

Generation Merr1mack has received national attention as conference sessions at the New England Conference for Student Success; the Career Professionals Conference: Supporting Unique Populations; and the National Association of Colleges and Employers National Conference and Expo in Orlando, Florida.

To raise awareness for the need to support this important population, a showing of the documentary FIRST GENERATION, narrated by Blair Underwood, occurred on campus September 17th. The documentary depicted the struggles and successes of four first generation college students from different areas of the United States.