Home > News > High Expectations: What the Legalization of Marijuana Means for Merrimack

High Expectations: What the Legalization of Marijuana Means for Merrimack 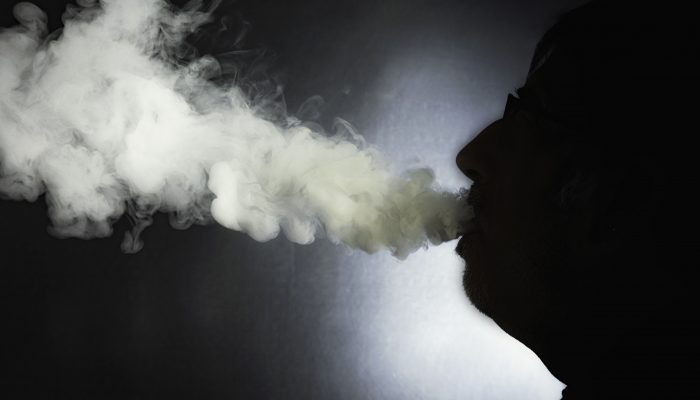 By Julia Pierce and Tori Giannotti ’17

On Nov. 8, Massachusetts voted to legalize recreational marijuana for anyone over the age of 21 beginning Dec. 15. But it won’t be allowed on the campus of Merrimack College because the school receives federal dollars.

“The Merrimack College student handbook states that the institution enforces federal, state, and local regulations regarding illicit drugs. This includes action taken on those who possess, use, manufacture, sale, distribute, and have drug paraphernalia,” said Merrimack spokesman Jim Chiavelli.

Merrimack College is bound by federal Drug-Free School and Workplace Acts, meaning the school must oblige by all federal laws in order to receive federal funding. While recreational marijuana is now legal in some states such as California, Nevada, and Maine, it is still criminalized and designated as a Schedule 1 substance according to federal law.

To expand on this, Chiavelli was asked how the new law will affect Merrimack directly. Simply put, allowing students to smoke pot on campus could put financial aid in jeopardy.

“Any violation by the college of the Federal Drug Free Schools and Communities Act, or facilitation of or acquiescence to a violation of the Federal Controlled Substances Act (such as the college actually selling marijuana, as you suggest), could jeopardize the college’s eligibility to receive federal funding or to participate in financial aid programs administered by the U.S. Department of Education.”

Merrimack College is a private institution that sponsors financial aid through federally- and state-funded grants, loans, and work study awards.

“Merrimack will continue to abide by federal law. If that law changes, and specifically changes as regards financial aid for students, we might revisit the discussion,” said Chiavelli.

Massachusetts law allows the possession of 10 ounces at home, 1 ounce in public, and up to six plants at home. If bought in a store, it will be subject to the state’s 6.25 percent sales tax plus a 3.75 percent excise tax. The laws on marijuana are similar to those on alcohol and therefore driving under the influence will not be tolerated. To control this new law, a Cannabis Control Commision has been created, according to the ballot question.

School officials also make it a point to have anti-marijuana ads around campus and inform students of its potential risks.

“Further, any student convicted of an offense involving the possession or sale of a controlled substance while he or she received federal financial aid for college is ineligible to receive federal student aid for periods of time, depending on the type of offense,” Chiavelli added.