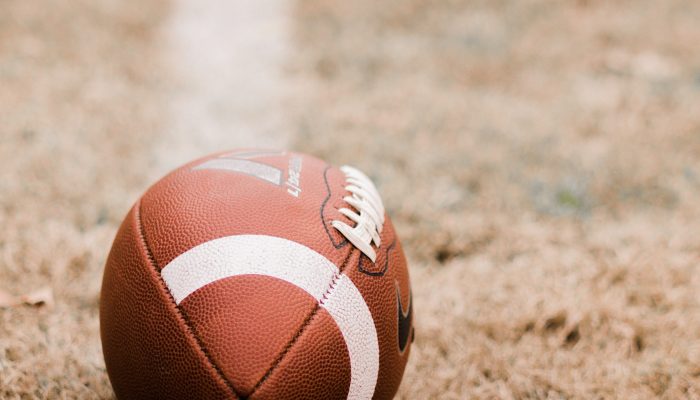 Redshirt sophomore Francisco Feliciano (#84) is a wide receiver on Merrimack College’s Division I football team. Coming out of Guaynabo, Puerto Rico, Feliciano faced odds that were against him head on, and successfully walked onto the football team in the beginning of his freshman year back in 2017.

Francisco grew up idolizing NFL stars and when the opportunity to play the game competitively came in high school, he couldn’t pass it up. After four years of high school football at Saint Ignacio High School, Feliciano began looking at schools up north to continue playing the sport he loves and to find a place he can call home for the next couple of years.

When he came to Merrimack College for a tour he immediately felt the close knit community that the school offers.

“This was the school for me…,” Feliciano said. “After talking with the coaches, they kind of helped convince me.”

In September of 2017, when Feliciano  moved into Ash Centre for the beginning of his freshman year, he quickly faced the reality of what football “up north” is like.

Last spring, Merrimack College announced their move up to Division I by joining the NEC (North East Conference).

“I was obviously excited…,” said Feliciano. “That means harder competition and working harder to push yourself to become a better all around part of the team… That’s why I love the game so much, it makes you want to be a better version of yourself.”

Football has helped Feliciano off the field and in the classroom as well. He is a Global Management major with a minor in Spanish.

“Being a part of a team is a skill I can bring anywhere, using my strengths and communicating with my teammates to get the best product possible”