Election Results Still Unclear as Votes Continue to Be Counted 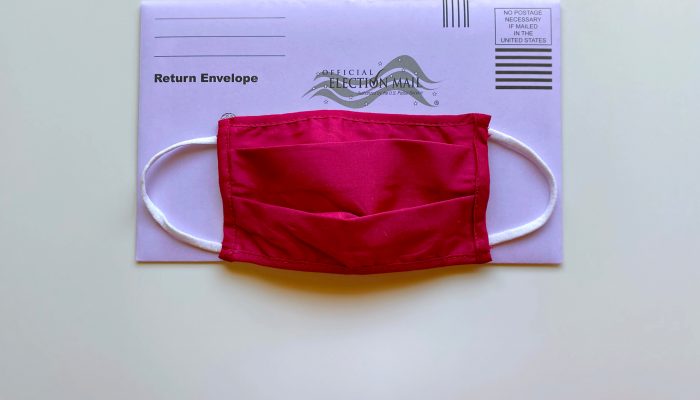 It’s the morning after Election Day and many Americans stayed up late last night waiting for the results. Not all states have reported clear-cut results, and it is causing a ripple of anxiety throughout the nation. We knew going into the election that we wouldn’t know the results last night, and the race is close as ballots are still being counted.

Currently, Biden is leading with 224 delegates, with Trump trailing closely behind him with 213.

Despite the fact that the race has not been called in several states, President Trump said in a late night speech that vote counting should be stopped and that the election is fraudulent. Many media commentators and government officials warned that Trump might say something to this effect. However, votes are never fully counted on election night and there are no signs of fraud.

Biden also delivered remarks last night urging citizens to be patient and calling for all votes to be counted.

Many states accept absentee ballots postmarked before the election day even if the ballot is received after election day, with a maximum of 14 days after election day in Illinois and Utah. While most states lie in the 5-10 day range, it is important to note it may be 2 weeks before every vote cast is counted.

It is important to remain in good spirits and stay united as a country by remaining patient and then accepting whoever is elected, whether your top pick is elected or not. While waiting for the 270 to victory, take some time to destress and embrace that we are the United States of America.