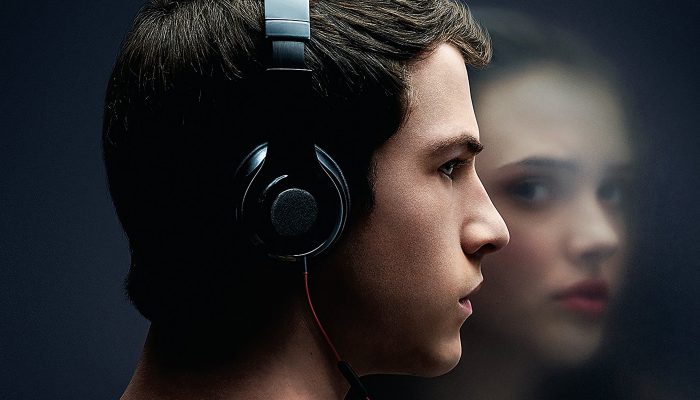 “Thirteen Reasons Why” is a Netflix original series currently in its third season. The show addresses many topics facing young adults, including sexual violence, substance abuse, and even suicide.

The show concentrates its efforts to showcase the experiences and the warning signs which family and friends may be going through, and the lack of knowledge in recognizing it. The show does a respectable job at integrating its emotional, painful and intense perspectives from its teenage characters by showcasing their own beliefs, through the ways in which they view our world and the cultural beliefs revolving around the perceptions of mental health.

The show revolves around a group of high school students who struggle with all of the topics as listed above. The series provides a raw form of emotion and depiction of what these difficult topics may look like in some cases as well. For example, in season 2 episode 7, Jessica Davis looks at herself in the mirror with little to no clothing on and immediately experiences a flood of emotion relating back to her rape incident, with Bryce Walker. She looks through the mirror and captivates the audience with her pain and insecurity as she cries and displays only one of the many examples where the characters exemplify suffering from an event they have experienced.

“Thirteen Reasons Why” has become a visual platform for those who see that the show communicates what many have been unable to do. Under many circumstances, up until now, the ideas revolving around these sensitive topics have only been able to be felt, and not spoken about.

Nevertheless, the series has continued to face more critiques than any teenage drama seen on Netflix before, and maybe for good reason. The majority of criticism of the show is due to the suicide scene depicted at the end of the first season. Hannah Baker, one of the series’ main characters, takes her own life in front of the eyes of the viewers. Since then, that specific scene has been removed from the series.

As addressed by Amy E. Ellis, Ph.D, “Many psychologists raised concerns that one specific scene depicting how Hannah did it, could spark a contagion effect.” The behavioral contagion effect is a type of social influence, which refers to an exhibited behavior that may be copied by those who have either been within the same vicinity of the actor or exposed to the description and visualization of the act being performed. Ellis also believes that there is a misconception when mentioning the “s” word. She attests that, “In fact, talking about suicide and giving it a name, can reduce shame and stigmitation around the topic.”

Acknowledging that there is no one size fits all description to mental illness, “This is our opportunity to acknowledge our limitations and work to be better: to listen more, to judge less, to intervene quicker.” Ellis says in the recognition that although the show has been a target for its failures, it should be a window to address the fact that our society and systems are repeatedly failing our youth and a change must come. Furthermore, in recognition of what some may not want to take away from the series, is its allowance for young adults, friends, and families to start a conversation, and potentially save a life. The show grants us to talk about the hard topics, that many don’t want to acknowledge.

If you or someone you know is experiencing symptoms of depression or needs someone to talk to, open up your own lines of communications and be one to listen. Other resources that are always available is our very own Hamel Health center here at Merrimack College, along with visiting https://13reasonswhy.info/, and the National Suicide Prevention Lifeline (1-800-273-8255).

Editorial Note: This article has been updated for accuracy.