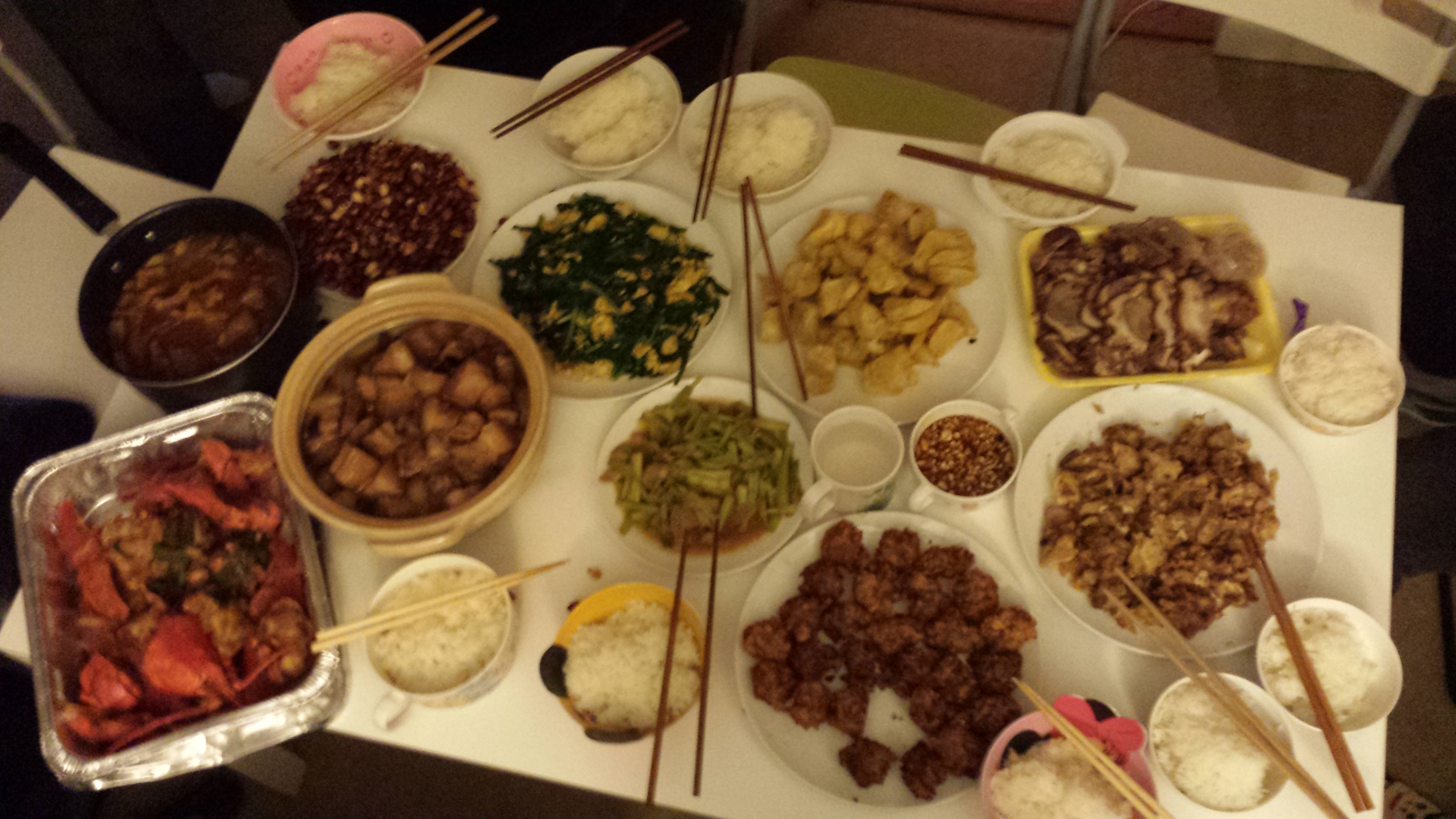 The Chinese New Year (or also known as the Spring Festival) took place on January 30, 2014. The Chinese New Year is one of the most  important and biggest traditional Chinese festivals. All of the Chinese students have different activities to celebrate it on Chinese New Year such as having dinner and play games together.  The key of the festival is that everyone should gather together to celebrate it, be thankful for what they have gotten last year, and  also look forward to the new year and welcome the coming new year. 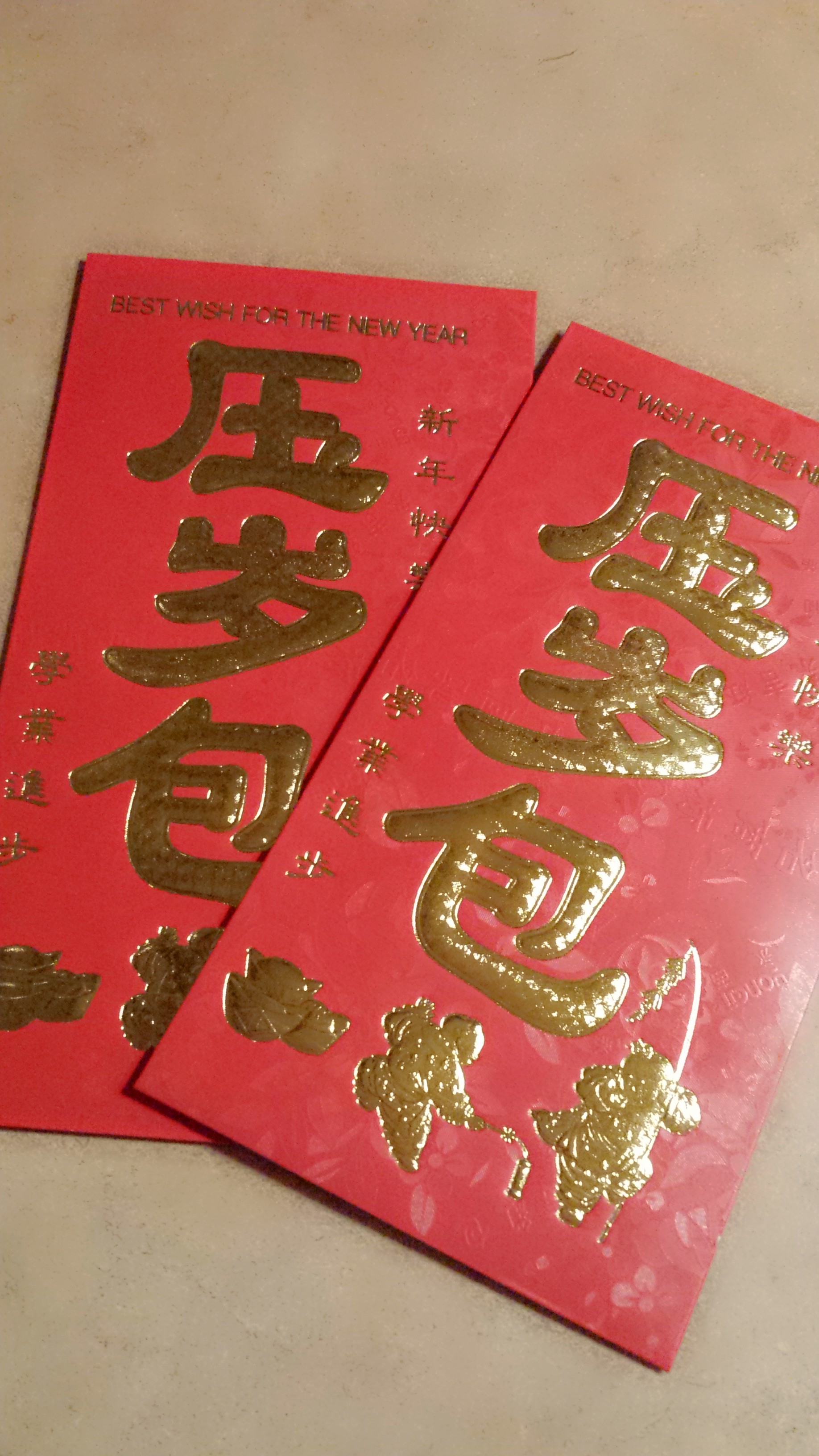 2014 is the year of Horse in the Chinese calendar. There is a turn of twelve animals to represent each year: Rat, Ox, Tiger, Rabbit, Dragon, Snake, Horse, Goat, Monkey, Rooster, Dog and Pig. Also, the date of the Chinese New Year will not be the same day as it was last year; it changes at the turn of the traditional Chinese Lunar Calendar which is different from the calendar we use today. Most of the time, the date of Chinese New Year should be somewhere around the end of January to the middle of February.

The Chinese will have their most important dinner of the year called “Nian Ye Fan” on the New Year night, which means all of the family relatives should be together, which is similar to Christmas dinner for Americans. Normally, there will be more than ten dishes on the table for the dinner. People like to eat fish on that night because in Chinese, fish pronouns the same as “more” which means people can gain more than last year, whether it is health or wealth.

People who have married give children or elder people “Pocket Money.” “Pocket Money” is a red pocket envelope where adults put money inside and there is no requirement of how much money they should give.  The “Pocket Money” is what children expect the most, because the money is all belongs to them once they receive from the adults. While the receive the “Pocket Money”, they have to say blessing words to the adults such as “Happy New Year” or “Wish you a good year,” etc. Moreover, in some traditional families, children need to bow down to their grandparents to say blessing words to show their respect to elder people.