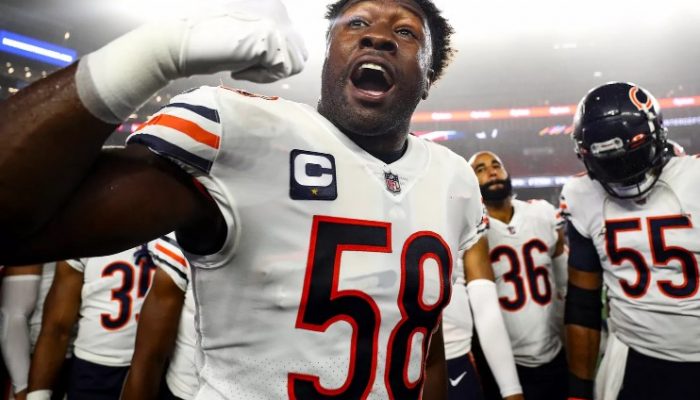 An exciting NFL Trade Deadline has begun as the Chicago Bears are continuing the firesale as their rebuild continues, as they have traded linebacker Roquan Smith to the Baltimore Ravens, per ESPN’s Adam Schefter.

Smith was originally a training camp holdout before returning to the Bears without a long-term contract, now they get a pair of draft picks and send him to a contender in the AFC. I would expect a contract extension to follow soon, as that is usually the case with trades for players of this caliber.

Smith has 75 tackles, two and a half sacks, three pass deflections, and two interceptions on the season through eight games. The Ravens hope he can be a key part to an eventual championship run.

According to Ian Rapoport, linebacker AJ Klein went to the Bears as well as the draft picks. 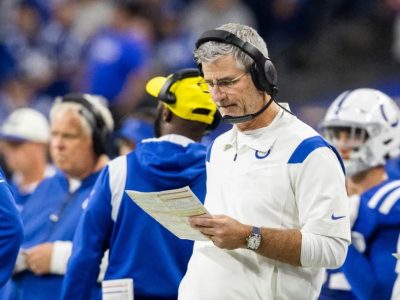 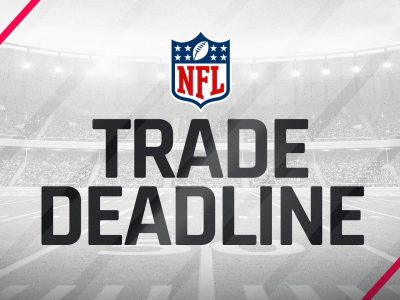