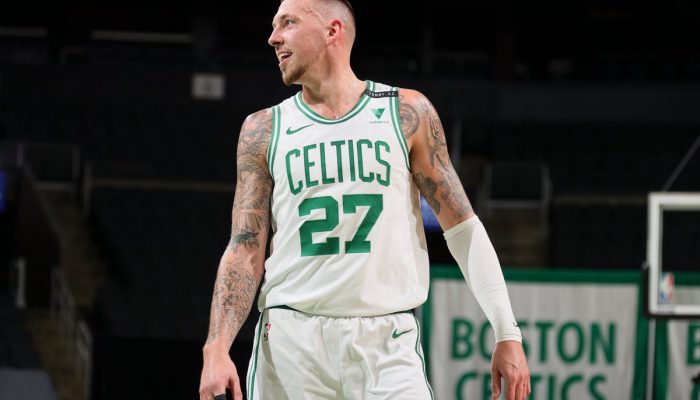 If you read my last article about the Celtics and what they need to do to be contenders again, then you would know the Celtics had to change up the team through the trade deadline. As of March 25, the Celtics traded Daniel Theis to the Bulls for big man Mo Wagner. The Celtics will also reportedly be trading Javonte Green to the Bulls for Luke Kornet. And finally, Jeff Teague will be included in the major deadline deal as he and two second round draft picks will go to the Orlando Magic for Evan Fouriner. These moves by the Celtics will get them under the luxury tax line and open up a roster spot for a potential buyout market addition.

Wagner was a first-round pick (25th overall) by the Los Angeles Lakers in 2018 and traded to the Washington Wizards in 2019. He is averaging 7.1 points, 2.9 rebounds and 1.3 assists per game this season. Wagner will be an unrestricted free agent in the summer.

Luke Kornet weighs in at 250 pounds and stands at a whopping 7 feet 2 inches. Kornet only averages 2 points a game, 1.2 rebounds and 0.3 assists. Nothing too amazing, but it is another big man the Celtics so desperately need.

Evan Fournier, on the other hand, seems to be a standout star that could help the Celtics. And they are in dire need of some help. Fournier averages 19.7 points a game, 2.9 rebounds, and 3.7 assists. It will be interesting to see how he does with big-name players like Jaylen Brown, Jayson Tatum, and Kemba Walker, who are all also ball-dominant players.