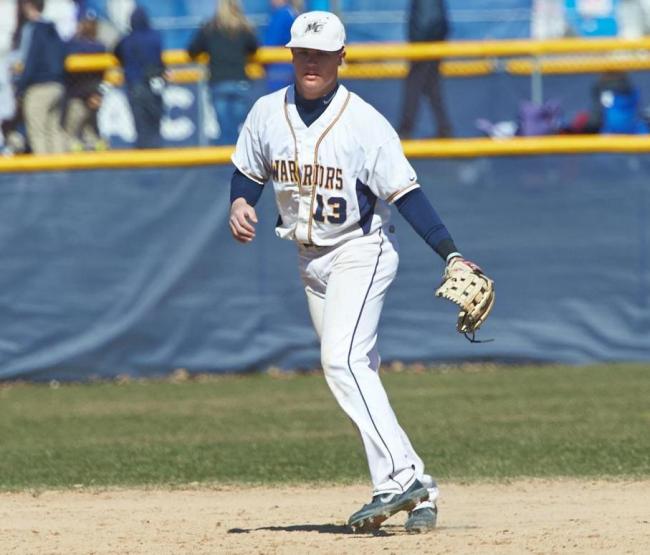 As the cold weather begins to subside and the snow slowly begins to melt, the Merrimack College baseball team is well underway in kicking off a successful season. After completing their first weekend on the road, coach Jim Martin and his players are confident that this season will be one for the books. Their recipe for success? A positive mental attitude coupled with an unmatched sense of camaraderie.

The Merrimack baseball team prides themselves in having a “blue collar” work ethic and attitude. What does this mean, exactly? Senior catcher CJ Flannery explains that the “blue collar” logic stems from their ability to never quit.

“We are relentless; we will never give up. Whether we’re down by one run or ten we will always compete,” Flannery said.

When the Merrimack baseball team wins a game, Martin appoints them with the “blue collar” award. This award is given to the player who provided the team with an outlet to see success. 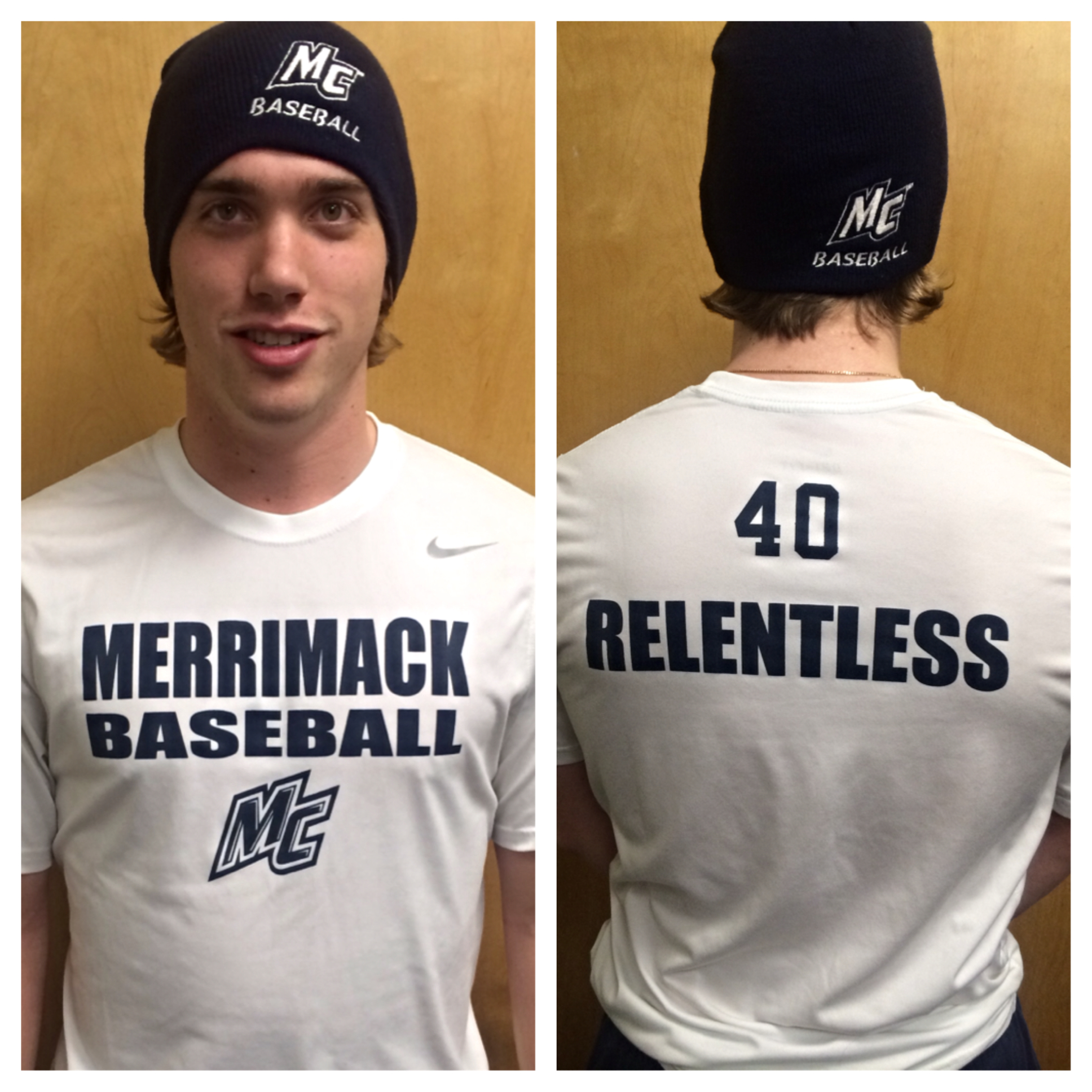 Flannery was the recipient of the blue collar award during the Warriors’ final game of their opening weekend in South Carolina. With the game knotted at 3 in the top of the 10th, John Pastyrnak tripled with Flannery on deck. Despite a rough 0-3 start to his day, Flannery swallowed his pride and dropped down a perfect bunt on a suicide squeeze. Pastyrnak scored and Flannery legged out a base hit, giving Merrimack the 4-3 lead for good.

It was a microcosm of the weekend for the Warriors, who came back from the Ripken Experience baseball complex in Myrtle Beach, South Carolina with a 4-1 start to the season. The team has already begun to embrace their teamwork and talent to the fullest.

Senior short stop and captain Eddie Newton feels confident in the upcoming season as he explains the brotherhood that is the Merrimack baseball team.

“We are the most positive group of people you’re going to meet,” says Newton. “We have great team chemistry, it’s just a great group of guys.”

Their success was helped to be made possible by senior closer Tyler Cuming. Cuming came up big in the clutch, saving three games during their weekend down south.

Merrimack has high hopes of returning to the NE-10 Championship this year, as they were chosen to finish third in the Northeast Division in the NE-10 Coaches Preseason Poll. After last year’s breakthrough season, Newton has high expectations for his team.

“We’re hoping to do very well this season. This weekend showed how much determination we have as a whole. We want to win for each other.”

As each game counts towards their overall record, Merrimack plans to take no days off in the process. In hopes of ending their season in North Carolina for the College World Series, the Merrimack baseball team is ready for any challenges they may face in the 2014 season.

Who To Look Out For This Season:

Sophomore third baseman, Frank Crinella: After starting in 44 games last spring, Crinella was named All-Region and Northeast-10 Conference Rookie of the Year. With an impressive start to his collegiate career, Crinella is expected to exceed expectations this season. He concluded 2013 with 30 RBI’s, and a .317 batting average. He is a force at the plate as well in the field, manning the hot corner with ease.

Junior pitcher, Joe Carnevale: A continued dominance on the mound, the 6-foot-3 fireballer shows promise for the upcoming season. Carnevale had 64 strikeouts in 2013, appearing in 11 total games on the season. He has proved to play a key role for the Warriors pitching staff. Flannery is appreciative of Carnevale’s relentless efforts, saying “he can throw any one of his pitches for a strike in any count. That’s what makes him a good pitcher.”