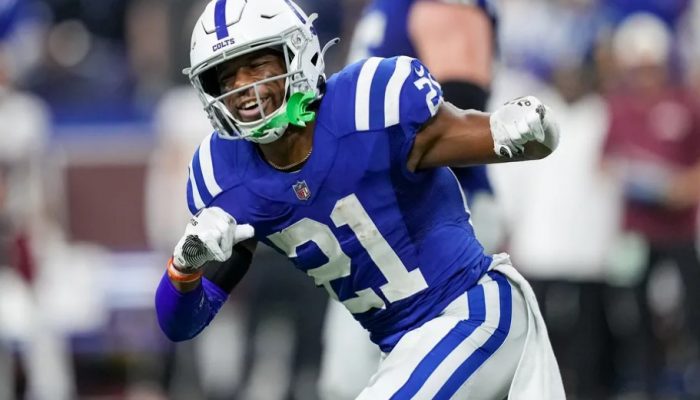 The Buffalo Bills make an addition to their running back room after trading running back Zack Moss and a 2023 sixth-round pick to the Colts in exchange for Nyheim Hines, per Adam Schefter.

It seems the Bills are giving up on James Cook rather quickly, which is a shame. A small move, but one to add another pass catcher for this high-powered Buffalo offense, which was on full display against the Packers last Sunday Night.

Since joining the Colts in 2018 as a fourth-round draft pick, Hines has over 1700 receiving yards and seven receiving touchdowns while averaging 7.3 yards per reception. As a rusher, Hines has accumulated just over 1200 yards with 10 rushing touchdowns while averaging four yards per carry. After not making a move for Christian McCaffrey, the Bills seemingly settle for Hines who is still a fine addition.