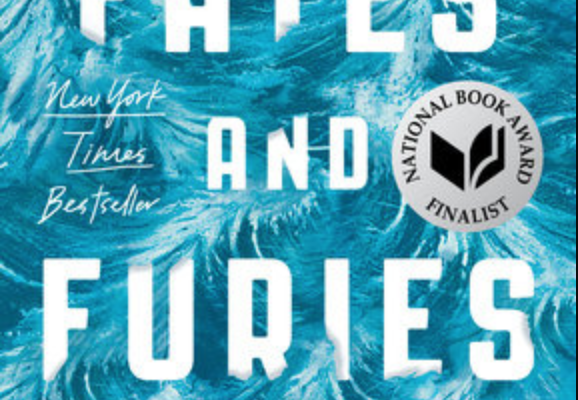 National Book Award Finalist and Story Prize winning fiction writer, Lauren Groff, will be reading for the Writers House on Wednesday, February 10, at 4:00 pm. The event will take place virtually via Zoom.

Groff has been both a Guggenheim and Radcliffe fellow, and she is considered one of the “best young American novelists” according to Granta Magazine. Her work has appeared in numerous venues, including a recent short story in The New Yorker.

The Writers House has an incredibly strong slate of writers ‘visiting’ Merrimack this semester. Later this month, Carmen Giménez Smith will do a virtual talk. Weike Wang and Marquis Daisy will each do readings in March.

To register for the event and view details for upcoming virtual readings, please visit merrimack.edu/writershouse.