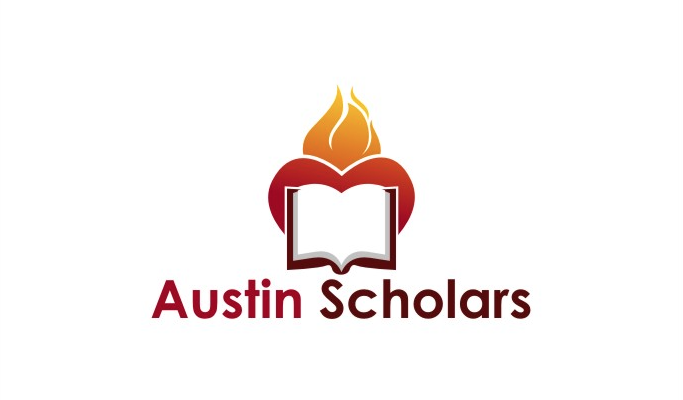 The teams met this winter over break and made powerpoints about why their state(s) are better than the rest. On the 15, the teams presented to judges Dr. Mansen and Sister Jean of Merrimack College’s Religious and Theological Studies Department

Incoming freshmen who are interested in joining the program were also invited. These students were able to get a glimpse of the program while current Austin Scholar students enjoyed the opportunity of seeing members compete. This was a great event to bring people together and share their love of where they grew up.

At the conclusion of the program, three prizes were awarded. New Hampshire/Vermont/Maine won best food, West Coast won best presentation, and the most spirit was awarded to the South Shore team.