Atlanta Falcons Are Trading Calvin Ridley To The Jacksonville Jaguars 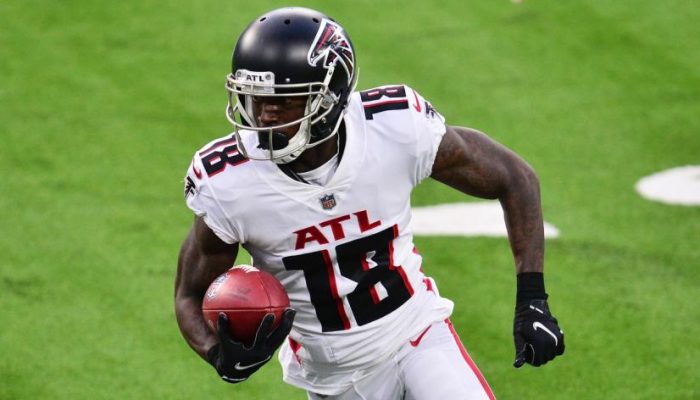 With no break in the action, the Atlanta Falcons are sending suspended wide receiver Calvin Ridley to the Jacksonville Jaguars for draft capital, per Ian Rapoport. Apparently, the capital has a number of conditions which makes it not a very straightforward deal.

Ridley will not pay this year and his suspension is not a set length yet, so there are a number of protections built into this trade. At most the Jaguars will be sending a 2023 fifth-round pick and a 2024 second-round pick if the Jaguars and Ridley get a long-term deal done.

Here are the situations, per Adam Schefter:

It becomes a 2024 third-round pick if Ridley reaches certain incentives.

It becomes a 2024 second-round pick if the Jaguars sign Ridley to a contract extension.