Are Curtains Closed for Good? 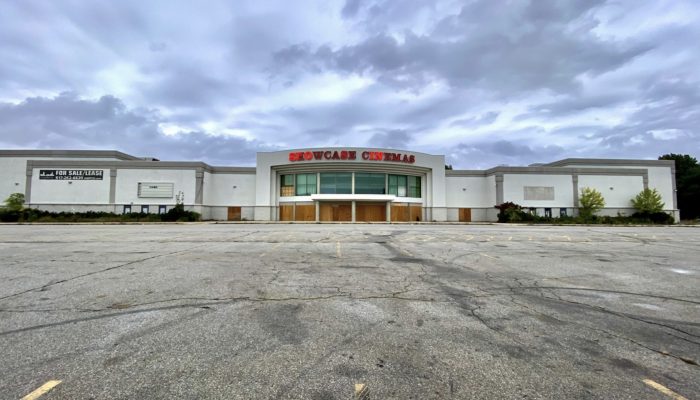 It’s curtains for many cinemas all across the country, and the few that remain open are struggling to remain afloat.

Several theaters were already on the road to closing their doors pre-covid, and the pandemic expedited the process. Nearly a quarter of all US movie theaters have remained closed since March 2020, according to the movie hub agency Screendollars. Theaters are known to have tight quarters, so it was a difficult process for some theaters to make it so that people could socially distance while watching the movie. This meant there was a limited amount of people that could enter the theater, which resulted in a significant drop in the box office.

Streaming services are thriving and expanding right now, and no one is necessarily rushing back to the movie theater. For a great number of people, the total price plays a major role in the decision to watch a movie at home as opposed to going to the cinema.
“I’m not really planning on going to the theater any time soon….it’s too expensive and I can just rent a movie when a new one comes out…I also feel like in the next five to ten years we’ll have to drive far if we want to go to the movies because a lot of them will be shut down,” says Rego, 22.

The current price of an adult movie ticket sells for about $13.50. With some popcorn, candy, and a drink, the total can quickly add up to over $30.00. Meanwhile, the basic Netflix subscription is $8.99 per month, with access to the newest television series, movies, documentaries, and much more. When the comparison of subscription prices to those of going to the movie theater is that drastic, it can make the decision easy for some to watch a film at home. There is also an appeal in being able to click “pause” and “play” at one’s own leisure, rather than sitting through the whole movie.

“Theaters that survive the pandemic may find that online streaming services have stolen away audiences for good,” according to movie industry observers.
Several years ago, people would have to wait for months or up to a year for a movie to be available on blu-ray. But nowadays, viewers can watch a movie in the comfort of their own home almost immediately after it’s been released, thanks to streaming apps like Hulu, Netflix, HBO Max, Amazon Prime, and Disney+. Venom 2, for example, hit theaters on October 1st, and will be available to stream by October 15th.

Although there are many advantages to staying at home to watch a film (especially monetary benefits), some people feel that going to the actual theater is an experience that one cannot have from their couch.

“At the movies, I love the energy of the other people, especially Marvel films…people scream and cheer and it’s soooo much more fun…the overall vibe is completely different,” Mucci, 23, exclaimed.

“The overall viewing experience is better, like the sound and the screen…it feels like you are actually there,” an avid moviegoer, Hogan, 18, mentioned.

Many hope that the act of seeing movies in theaters will prevail, but only time will tell.