Home > News > Afghanistan Has Fallen, but the People Live On

Afghanistan Has Fallen, but the People Live On 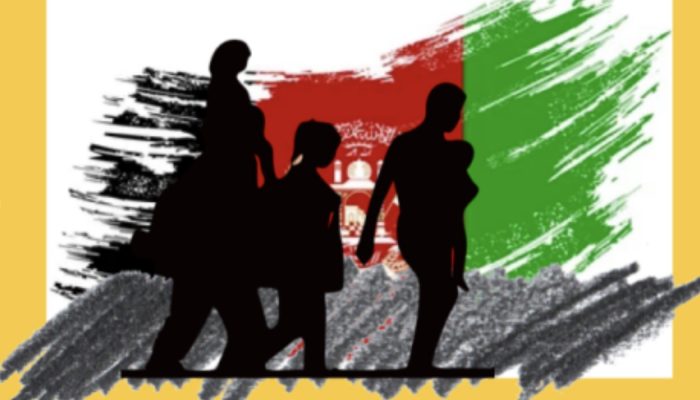 A nation has fallen…once again.

Before the American invasion of Afghanistan in 2001, the country was years into harsh Taliban rule. In retaliation for harboring Al Qaeda, the U.S. formed an anti-Taliban, pro-democratic government in Afghanistan. However, it has capitulated in the wake of the withdrawal of American forces from the country. To the dismay of many Afghan citizens, the Islamic Emirate of Afghanistan has been resurrected by the Taliban.

Hope for a free Afghan nation has dissipated.

“Women’s rights have been viciously restricted,” says Dr. Matthew Cohen, professor of political science at Merrimack College. “Any dissent has been cracked down upon.”

For those who are disconnected from the crisis, it may feel as if the stories of the Taliban victory are no longer top of mind.

Yet for many, it will never be the same again.

The Taliban has proclaimed that “they’ll act in a more moderate and more reasonable fashion than they did in the past,” though despite this, Dr. Cohen remains skeptical. “The problem is it’s the Taliban […] I am not particularly willing to take their word for it.”

Whether they remain trapped within Afghanistan’s borders, or they’ve managed to escape in an allied evacuation, the devastation remains at the forefront of daily life for Afghans across the world.

Women have taken the brunt of the social changes, as restrictions have been set in place on access to public education and even public spaces.

Those who were eligible to leave face an entirely different set of circumstances.

As part of the American evacuation effort, thousands of Afghans are being resettled in the United States. About 900 refugees are expected to relocate to Massachusetts, according to the Associated Press.

“What we’ve seen so far has been that some states have agreed, some have not, to accept refugees,” Dr. Cohen said. “These [refugees] are largely American citizens who have dual citizenship or are people who have served with the United States, helped us and aided us in Afghanistan.”

Upon arrival in the U.S, the process of relocation begins for the refugees. Aid is provided from federal and state

institutions, as well as independent charities and individuals. However, government efforts are not effective enough.

“There is assistance being given, it just isn’t necessarily adequate to meet the demands and the challenges that this poses,” Dr. Cohen explains. Naturally, this results in heavy pressures being placed on non-profit organizations.

The efforts across Massachusetts have been spearheaded by organizations such as the Refugee and Immigrant Assistance Center and the International Institute of New England.

Relief efforts tend “to fall more to more of the private side to help in these situations than it does to [the] government,” says Dr. Cohen.

During these periods of conflict and distress, the responsibility to help those who are in need falls into the hands of the people who are willing to help.