A Fight Against Campus Cockroaches 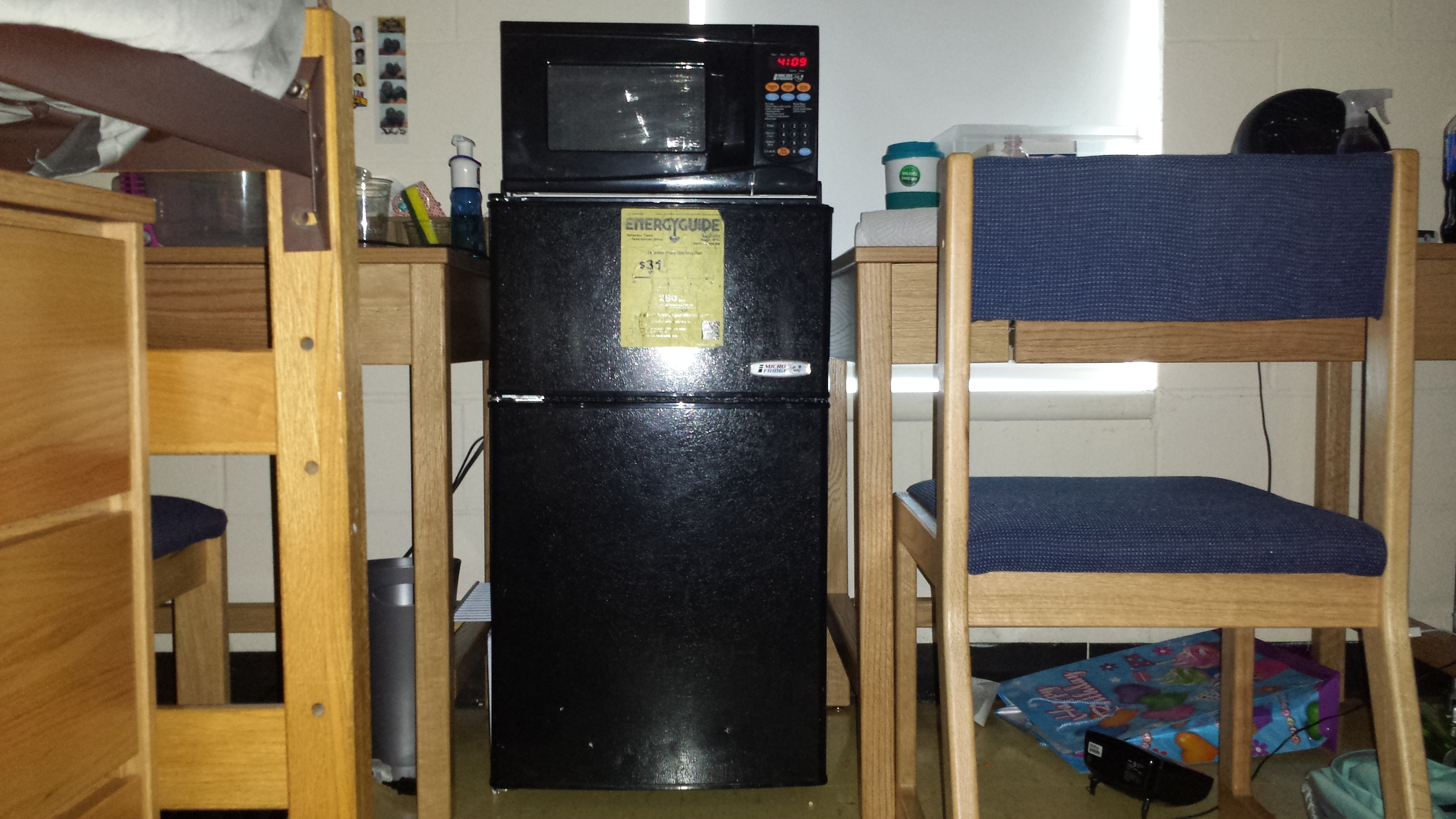 No one ever expects to have to deal with bugs in their residence hall room, but unfortunately for some residents at Merrimack College, they had to do just that.

On Friday, Sept. 19, two separate residents contacted maintenance about having bugs in their rooms. On that day, it was determined that these bugs were German cockroaches, and were coming out of the microfridges rented from RackRaiser Inc.

Residence Life hired Waltham Pest Control Services to treat all rooms with a rented microfridge. Sally Bertolino, Assistant Director of Residence Life, stated that “each room will receive treatment as a precautionary measure.” The exterminators came to Merrimack College on Saturday, Sept. 20 to start this treatment. Each student who rented a microfridge received an e-mail letting them know that treatment would be happening to their room.

“It has been brought to our attention that two microfridge rental units have been reported to have bugs in them. We have treated the two units, and as a precautionary measure we would like to treat all microfridges on campus that were rented from Rack Raiser,” was written in an e-mail sent to the students from Residence Life.

On campus, there were 310 rooms that had rented microfridges from RackRaiser. As stated by Residence Life, it took one week for Waltham Services to inspect and bait all of these rooms. After this week, it was found that out of the 310 rooms, about 10% of them had a cockroach problem.

“We have never had any issues with bugs brought to our attention. When we received a call from the Office of Residence Life at Merrimack the issue was addressed at once,” a RackRaiser representative said.

Three weeks of school had passed before any incidents about bugs inside the microfridges were reported. According to the Waltham Services website, within a section entitled “German Cockroach Facts & Control in New England,” “the nocturnal insects spend most of the day well hidden in warm, dark, and damp areas.” This explains why the German cockroaches would stay within the microfridge, near the moisture that it would produce. According to Sally Bertolino, “there was no infestation. There were isolated rooms with issues.”

“We just felt really uncomfortable in the whole situation. We were shocked and scared at the same time… (Residential Life) was a big help,” stated Amanda Bruneau and Jordan Riley, two freshmen at Merrimack College affected by the microfridge issue. They went to Residence Life right away, resulting in the whole situation being resolved.

“We were lucky to identify the issue when we did, and be proactive with treatment,” said Sara Hicks, director of Residence Life.

In addition to Waltham Services coming to bait and inspect all microfridges, they came back for a second week in order to perform an additional treatment on the rooms that had the German cockroaches inside them. According to Residence Life, the cockroach situation is now under control on campus.

Residence Life is continuing their precautionary measures as microfridges continue to enter campus. Microfridges coming from RackRaiser are now being checked more closely, with each one getting inspected by Waltham Services before they enter a room.

“Prior to this happening, we looked at other service providers [for microfridges],” Hicks said. Residence Life tries to stay updated on which service would be the best for the students to rent from. They stated that when looking at other services, they are going to ask very specific questions dealing with how the services clean, store, distribute, and use their microfridges in hopes that this incident never occurs again.

For any questions or concerns, please come down to the Residence Life Office located on the third floor of the Sakowich Center.