Home > News > A Boy, a Girl, and a Plant: OnStagers presents Little Shop of Horrors

A Boy, a Girl, and a Plant: OnStagers presents Little Shop of Horrors 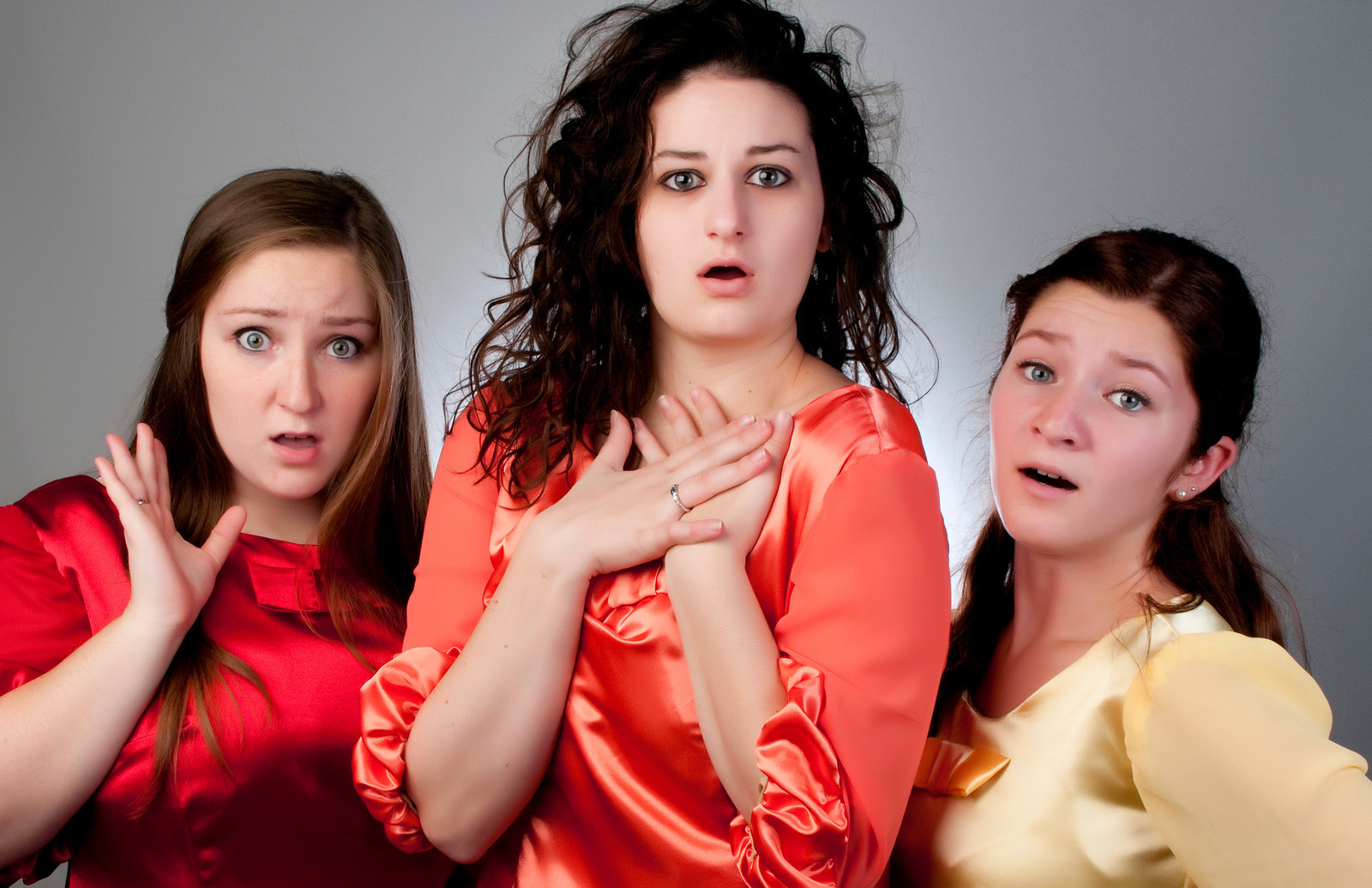 On the surface, it’s the story of an enormous, carnivorous alien plant. Upon closer examination, it’s the story of how temptation can drive even the nicest of people to commit evil deeds. No matter how you see it, it’s a hilarious dark comedy that is not to be missed—Little Shop of Horrors, this year’s musical from the Merrimack College OnStagers!

The show’s plot centers around Seymour Krelborn (Mike Semonelli), a meek young man working in a failing flower shop in the early 1960s. Every day, he puts up with the verbal abuse of his boss, Mr. Mushnik (Josh Canner) and pines after his battered co-worker Audrey (Kali Tudisco) while wondering if he will ever find any higher purpose to his life. Seymour’s fortune changes rapidly, however, when he discovers a “strange and interesting plant” that draws swarms of customers to the store and makes him famous. The only complication is that the plant has a rather unusual diet—it requires blood to stay alive, and it’s always growing…

Most of Little Shop’s rollicking musical score, composed by Alan Menken, is directly inspired by ‘50s and ‘60s Motown music. Singing and dancing with all the pep and sass of a 1960s girl group, three streetwise urchins (Moriah Goldblatt, Michaela Lonati, Lissette Schum) watch the action unfold and often provide commentary to the audience in the form of an all-knowing Greek chorus. As a duet for Audrey and Seymour, the power ballad “Suddenly Seymour” is one of the show’s best-known songs—and, on a completely different note, the tango “Mushnik and Son” provides some of the musical’s greatest comic moments.

As usual, this year’s musical is directed by Father Richard Piatt, who modeled his vision for the show after the aesthetics of ‘50s and ‘60s comic books and B movies.

Though its plot is supernatural, Father Piatt points out that Little Shop addresses some very real social dynamics of the early ‘60s. “The play takes place just before the Kennedy assassination, a time when American society was about to reach a cultural boiling point,” he explains. “The racial, political, sexual, cultural, and artistic changes on the horizon would change the nation forever, and I find it fascinating how the play deals with that threat to the status quo through the use of a monster from outer space.  It is a light musical comedy with some serious things to say about race, music, status, culture, and capitalism.”

In addition to Father Piatt, musical director Phil Naroian, choreographer Emily Salvi, and stage manager Danielle Woods have all been instrumental in bringing the show together.

The cast is quite small, composed of only sixteen talented undergraduate and graduate students, many of whom appear in multiple roles. Not only are the singing, dancing and acting superb, but the show also presents some truly impressive visual displays involving the infamous plant, puppeteered by Nathaniel Vilandre.