5 Upcoming Anime You Don’t Want To Miss This Fall  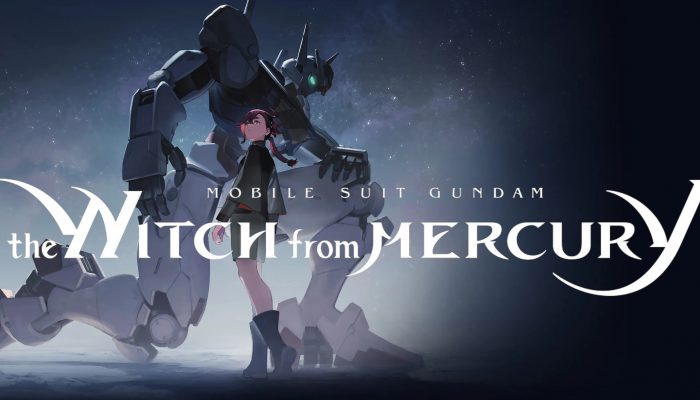 The autumn season is just around the corner. With the changing of the leaves, also comes a slate of new anime to become invested in. However, there are way too many to cover here, so we’re counting down the top 5 upcoming anime to look forward to this October.

What would you do if you became half devil? Well, orphan Denji has this same dilemma. Chainsaw Man takes place in a world where devils that take the name and powers of what humans fear most, roam the streets causing chaos and peril. Inheriting the power of the Chainsaw Devil, it is up to Denji and a special group of elite devil hunters to keep peace on the streets of Tokyo while hunting for the elusive Gun Devil. This anime will not be for the faint of heart. Look forward to it in early October.

Originally airing in the early to mid 1980s, Urusei Yatsura is about a typical Japanese teenager, Ataru caught in the middle of a love triangle between his girlfriend and… an alien?! Chosen to duel the invading aliens, Ataru gains victory, but at a cost. The alien girl that he dueled, Lum, has fallen for him, but his girlfriend quickly becomes jealous. The series of events that follows is a rom-com, but with a twist. The classic anime is getting a new adaptation this coming Fall.

The second half of Spy x Family season 1 is airing this October. Set in the fictional country of Ostania, Spy x Family follows spy extraordinaire, codename Twilight, on a perilous mission to infiltrate a prestigious academy in order to spy on a politician. He needs to keep his identity secret from his cover family, that being an adopted esper daughter and his assassin wife. It is a heartwarming comedy.

To start the season of spookiness off, is yet another romance comedy anime. I’m the Villainess, So I’m Taming the Final Boss is about a girl who gets transported into a mobile game she plays, but as the villain of the game. In order to change her fate as the villain, she must make the final boss, the Demon King, fall in love with her. The anime is to release in October, making it a perfect story to follow during the Halloween season.

Finally, at the end the list of anime airing this autumn to look out for, is an entry to the Mobile Suit Gundam franchise. The Witch from Mercury follows a young girl from the planet Mercury as she starts to navigate school life at the heart of a prestigious academy. While it may not sound like much, the anime is part of the Mobile Suit Gundam franchise, which is known for its stories of political intrigue, space battles, and giant robots. Needless to say, this will likely be a hit this season.