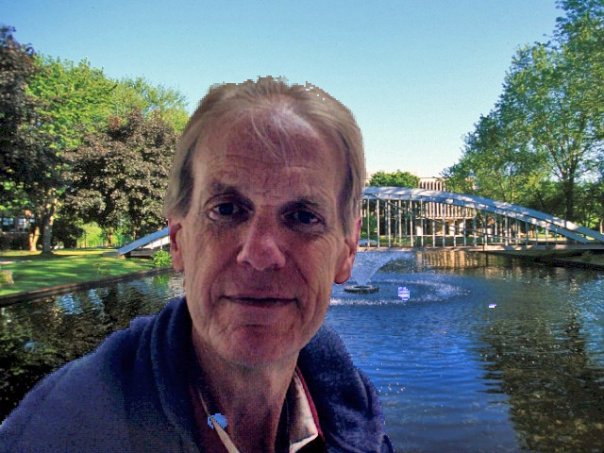 A Merrimack College professor has been fired after he allegedly used a school computer to access child pornography.

Professor Gary Spring, who was also the chairman of the Merrimack College Civil Engineering Department, was fired Sept. 19. Spring had been on an administrative leave since June, after the college discovered suspicious activity on a computer loaned to him.

After a lengthy investigation, it was determined that Spring was logged onto his Merrimack College computer when virus threat detection alerts were activated. The 61-year-old Danvers resident had been allegedly using the computer to access child pornography.

Search warrants were executed at Spring’s Merrimack College office and his home in Danvers. He was arrested and officially terminated from the college after the FBI charged him with possessing child pornography. He faces a maximum of 20 years in prison, five years to a lifetime of supervised release, and a fine of $250,000.

“The college is grateful for the swift and aggressive investigation by U.S. Attorney Carmen Ortiz, the FBI, the North Andover Police Department, as well as Merrimack College Police,” said James Chiavelli, Merrimack’s associate vice-president of communications.

Aside from his involvement with the Civil Engineering Department, Spring was also the administrator of the college’s residential summer camp for middle- and high school-aged children. Students who attended these camps ranged in age from 11 to 18 years old.

The FBI and North Andover police have so far given us no reason to believe anyone else from Merrimack College is involved in this case in any way. The US Attorney’s Office has asked that any information or tips go directly to their hotline.

Merrimack has offered the services of Campus Ministry and Hamel Health for all concerned. Father Ray Dlugos and Dean Donna Swartwout met with a group of engineering students the day after the arrest was made public, and will continue to have conversations with small groups of individuals, both students and faculty.