2023 PLL Championship Series: Lacrosse Has Expanded Its Lead As The Fastest Game On Two Feet 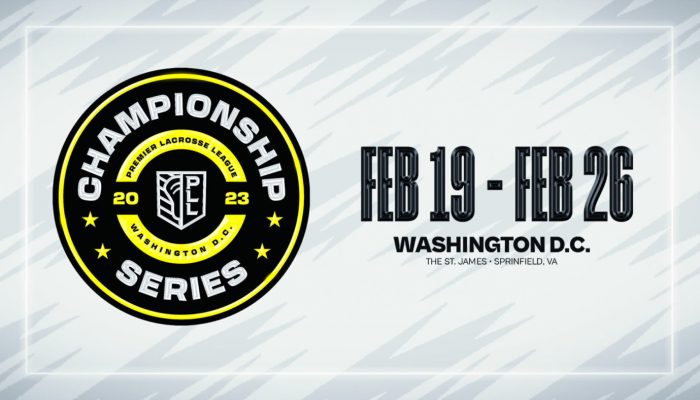 This February, the Premier Lacrosse League will be introducing a new format to the league with the Championship Series. The Championship series will be hosted at The St. James in Washington D.C. from February 22nd to February 26th. The series will feature the four top teams of the 2022 regular season who will face off in a six-on-six competition and each team will feature a 12 man roster. All players will use a short-stick and are eligible to move around the 70 meter by 36 meter field as midfielders. In terms of team possessions, if shots and passes result with the ball going out of bounds the possession reverts to the defense. The shot clock has also been cut down from the standard 52 second in the regular season to 30 second making it the fastest shot clock in all levels of lacrosse. Another way the league has made this format more fast paced is that they only have face offs at the beginning of each quarter which drastically reduces wasted time teams use when substituting FOGOs (Face Off Get Off) and Long Stick Midfielders.