Home > Sports > Merrimack > The Future of Sports is Female: Women in Sports and Strength Training at Merrimack 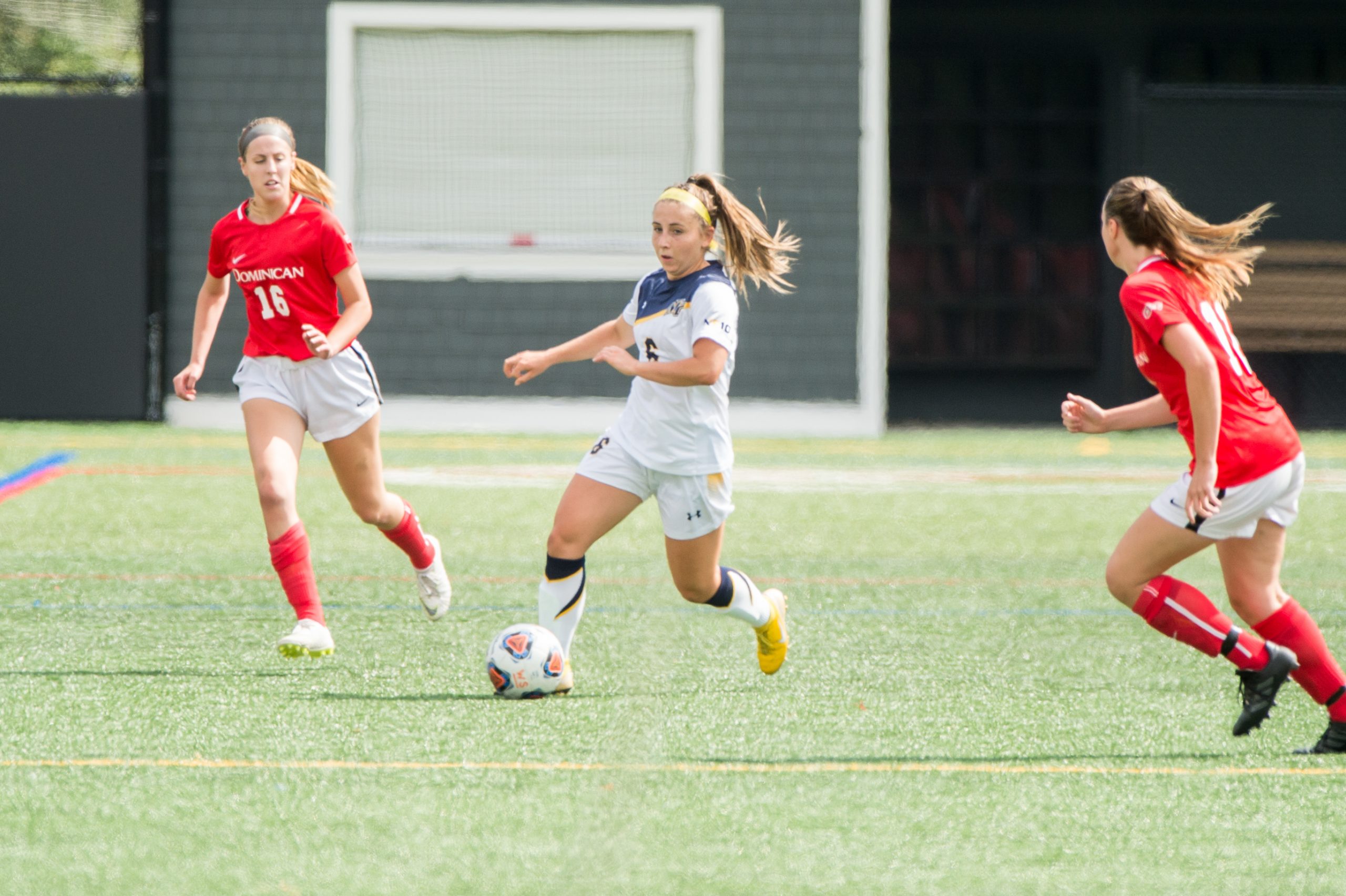