Home > Sports > Merrimack > We Are One: Interviews with Jeremy Gibson, Jackie Ireland, and Erick Browne 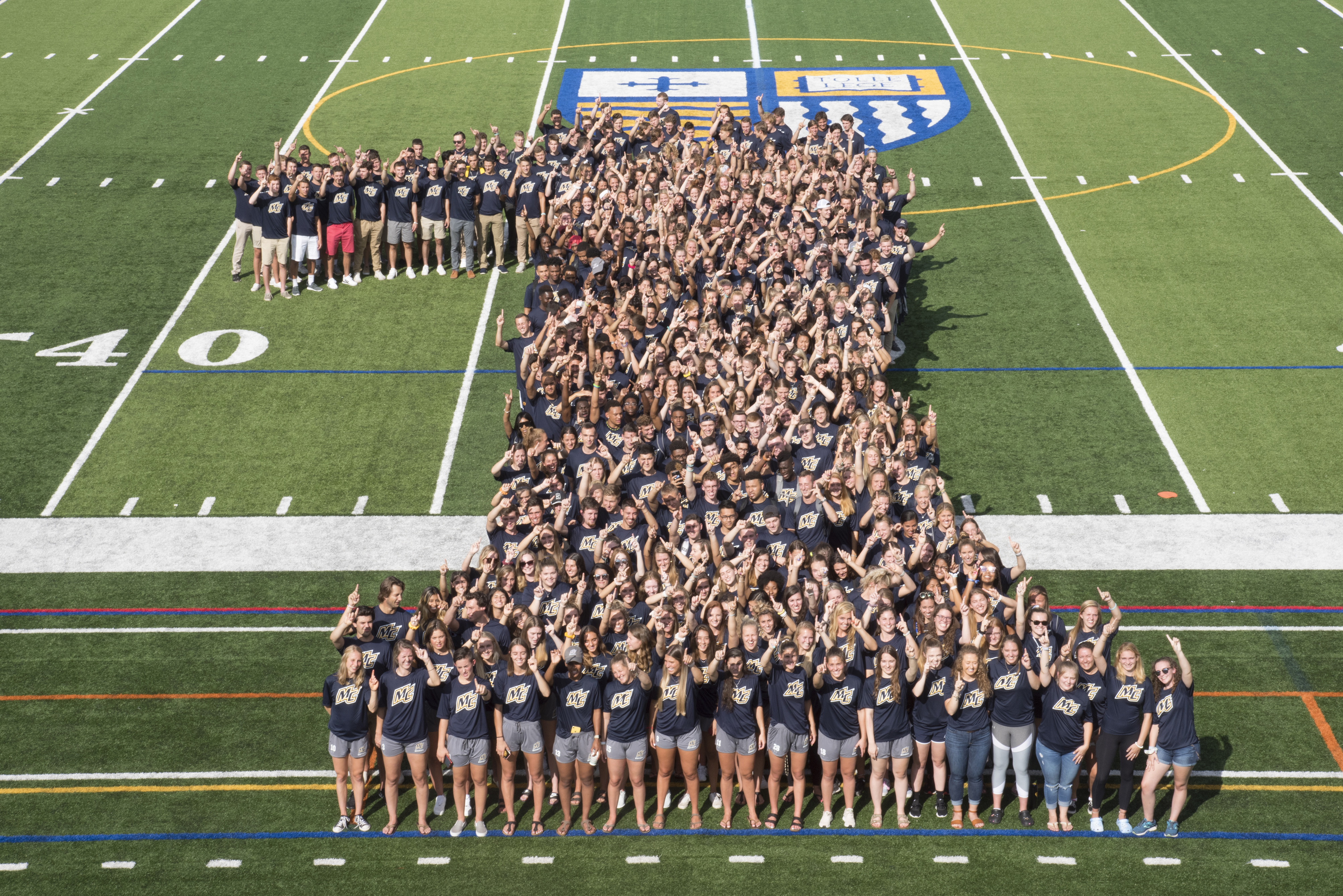