Home > Arts & Entertainment > The Twisted Horrors of Hulu’s “The Act” 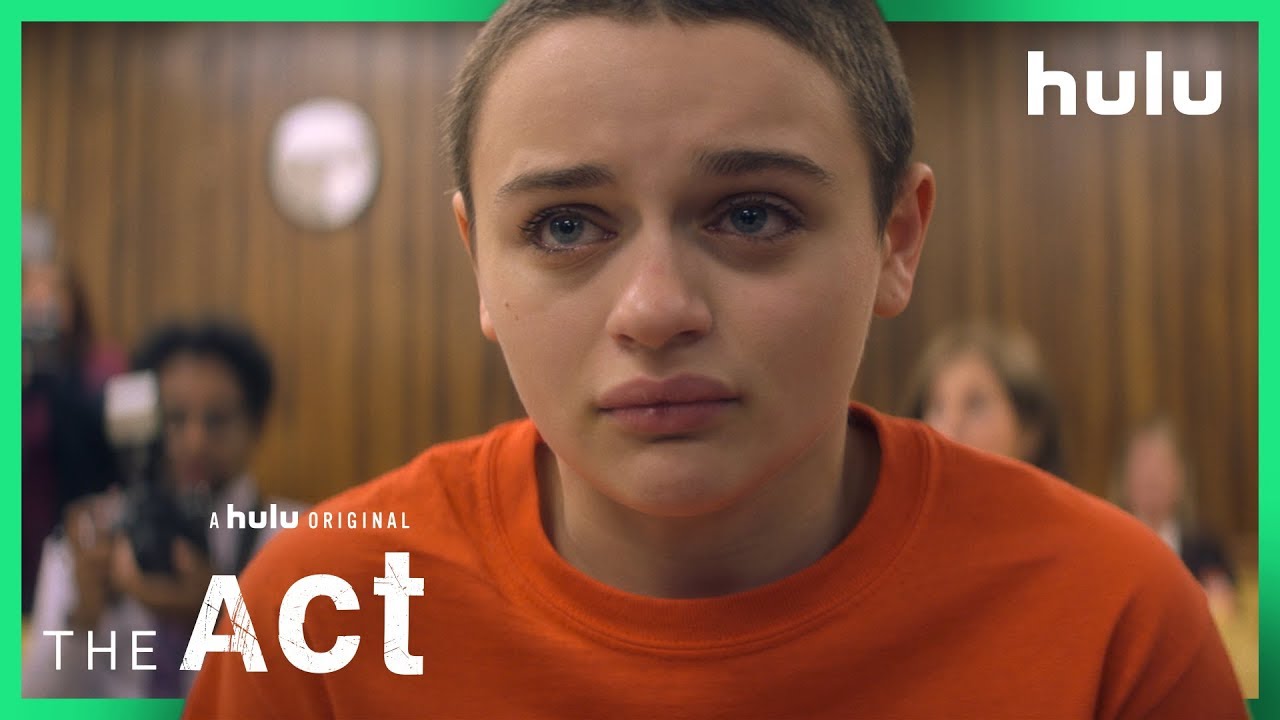