Home > Arts & Entertainment > The Fall of Wisconsin: An Interview with Dan Kaufman 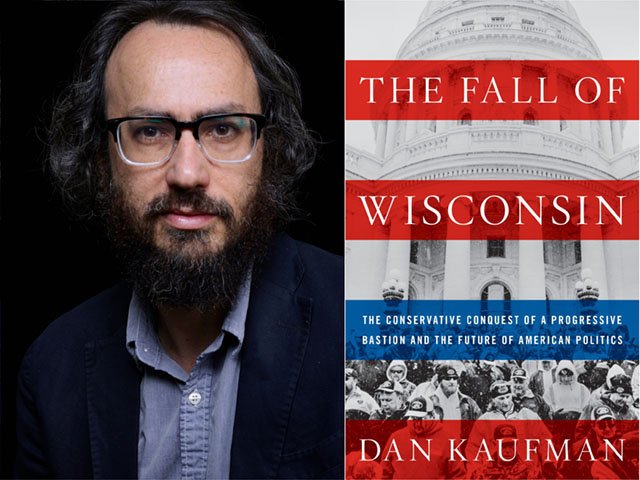