Home > Sports > Merrimack > Clocking In: The Continued Dilemma with Pace of Play in the MLB 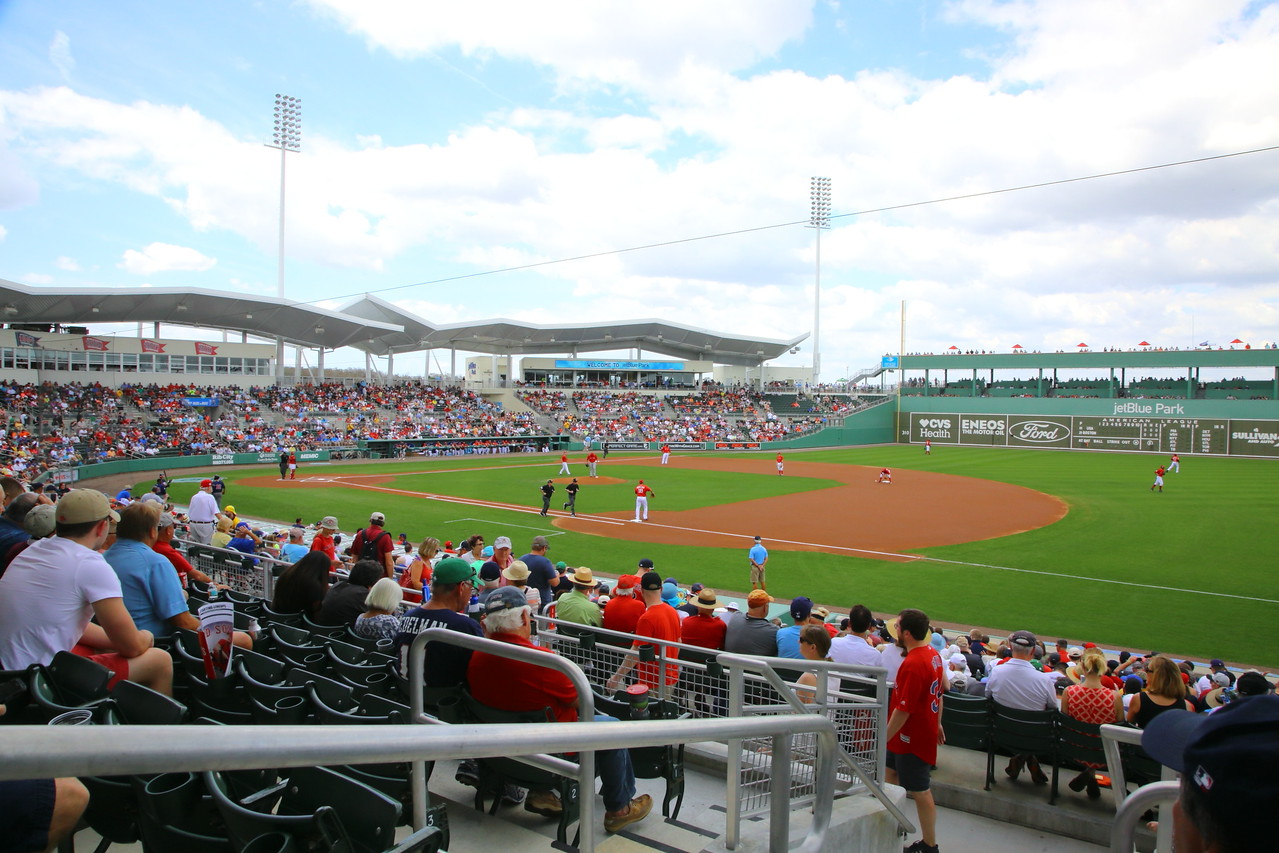