Home > Arts & Entertainment > “Noises Off”  Was A Non-Stop Laugh Fest 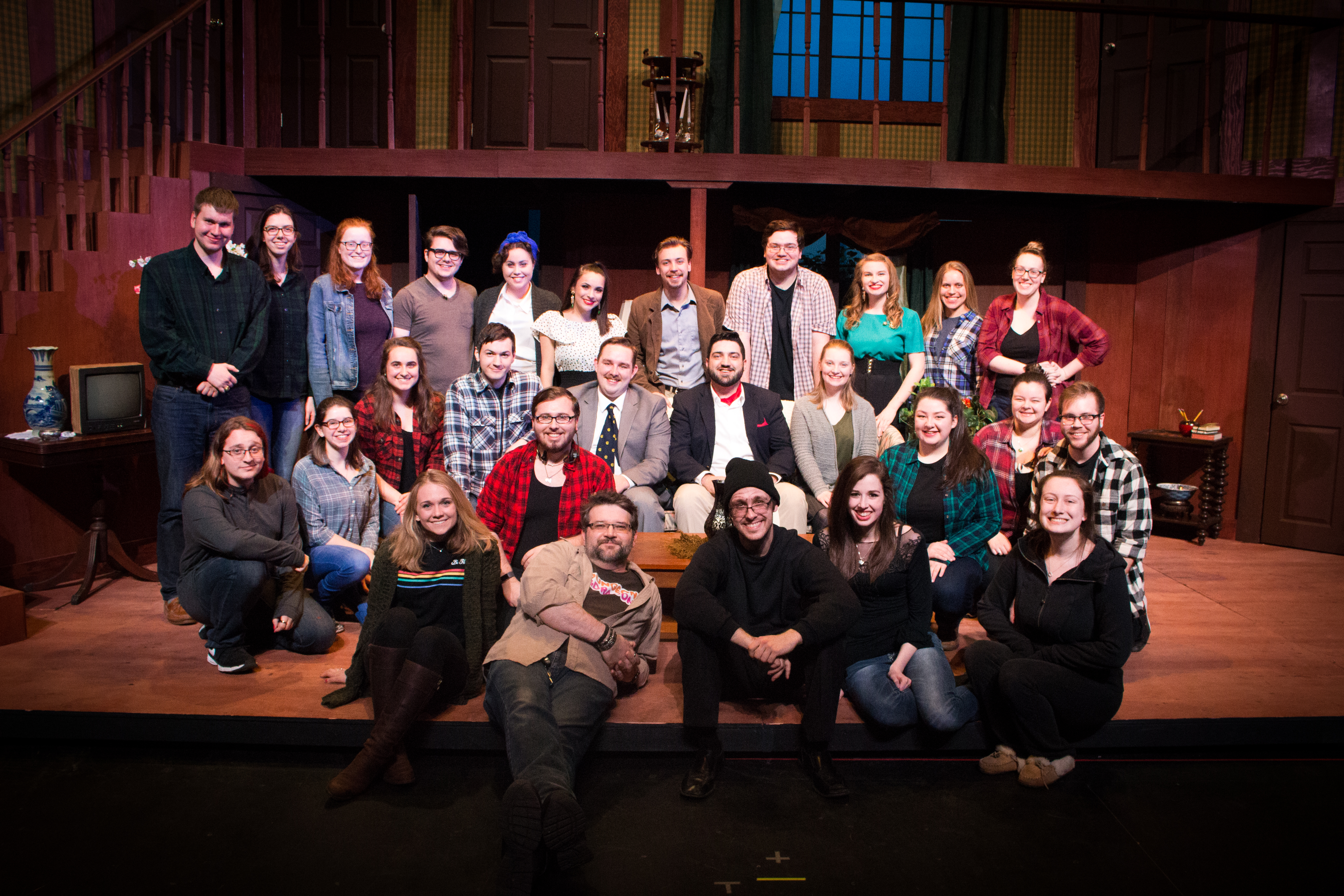